Elisabet Avramidou Granlund, known professionally as Elli AvrRam is a Swedish Greek actress and is now based in Mumbai, India. She appeared in the Hindi film Mickey Virus along with Manish Paul and participated in the Indian reality TV show Bigg Boss. She did her first TV ad for Eveready Battery with Akshay Kumar. She has learnt Kathak and belly dancing. She is the daughter of veteran Swedish actor Maria Granlund. Maria has worked with Ingmar Bergman in Oscar-winning film ‘Fanny and Alexander’. She has learned ballet, belly dance, Bollywood, kathak, Bharatnatyam, jazz and modern dance. Elli has felt connected to India since childhood and feels at home in Mumbai. 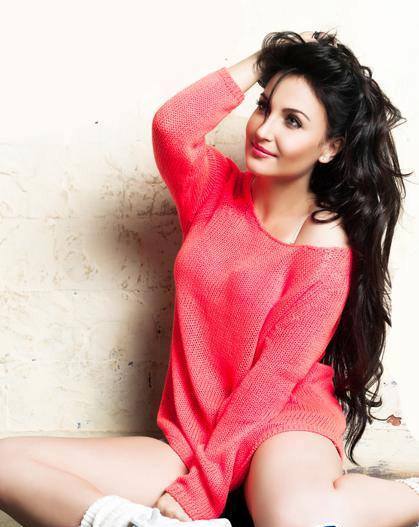 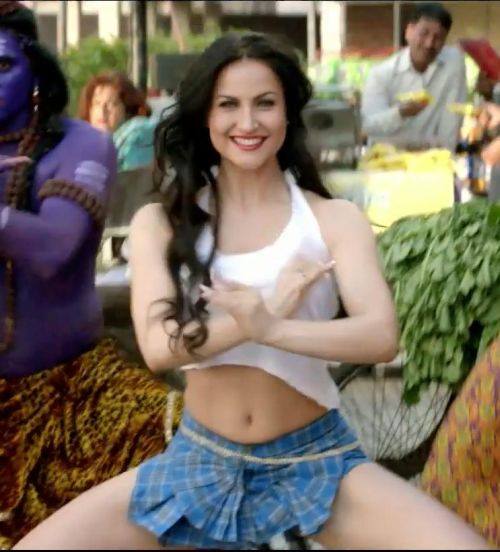 Elli Avram started her career at the age of 17 and joined the dance group Sundbyberg and mostly performs on Bollywood songs and also performs some of the acting performances in Sweden as well. Elli Avram also performed in Swedish television serials and attracted the people of the country to like and take interest in the performance of the actress as well. 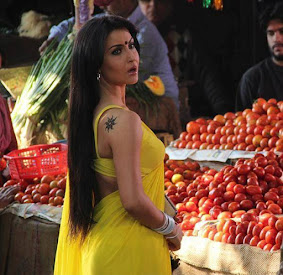 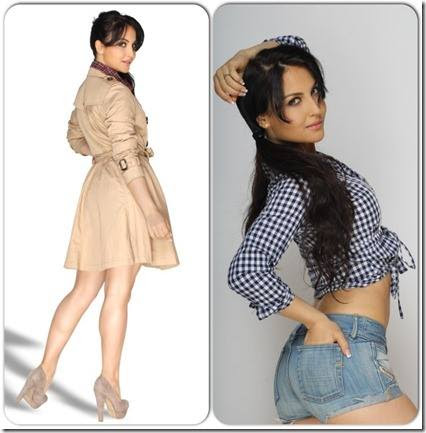 The actress moved to Mumbai in 2012 and started modeling in the India and also got work visa in India. Elli Avram made her debut in the film industry of the Bollywood with film Mickey Virus and she couldn’t even speak Hindi. The actress took many of the trainings of the Hindi and dance as well.

Elli Avram was seen with comedian Kapil Sharma in his debut film titled Kis Kisko Pyaar Karu which also stars Arbaaz Khan. The movie is directed by duo Abbas-Mustan and released on 25 September 2015.