Master Blaster Sachin Tendulkar is said goodbye to cricket. The second most famous name among the Indian cricket team has been Sourav Ganguly. Ganguly started his career after Sachin and took retirement before him.

Though both these aces will not be the part of Indian cricket team anymore but still their every move whether in personal or professional life, will keep on making headlines.

Now is the turn of the next generation of both the players.

Vantage Point presents you some very rare pics of their daughters. Are Sara Tendulkar and Sana Ganguly going to follow the foot prints of their fathers and be equally humble? 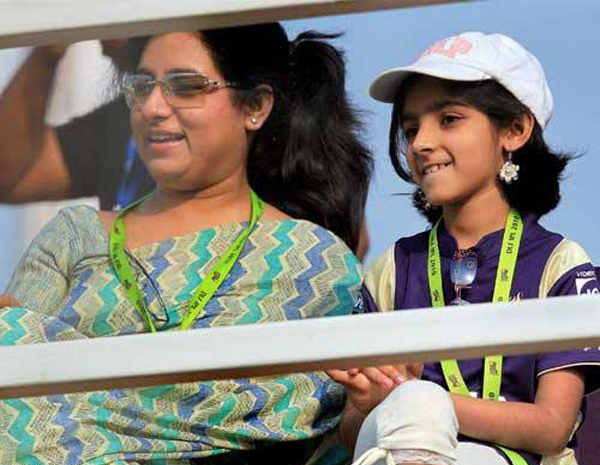 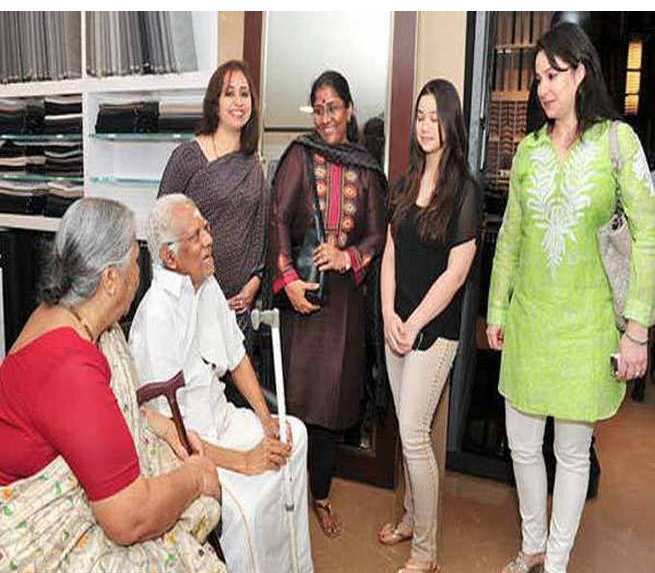