Vantage Point presents you Shibani Dandekar’s hot photoshoot which she has done for MAXIM 2017. It’s getting hotter with every passing day this summer. But you can’t blame only the summers for the sweltering heat. This time, the reason is Shibani Dandekar. The actor-model, who will soon be seen playing Sonakshi Sinha’s friend in the upcoming film Noor (2017), is making heads turn more for her latest photoshoot for MAXIM magazine. After seeing the pics you will applaud the photographer Nick Saglimbeni for showing the sensuous side of Shibani, and as the new sultry siren of Bollywood. 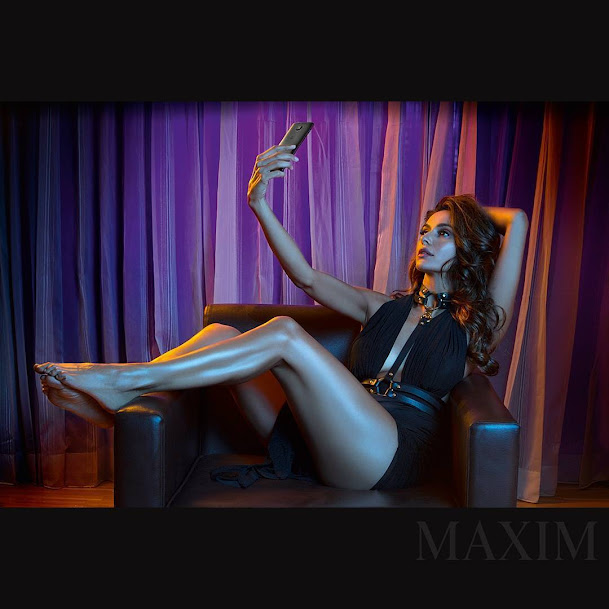 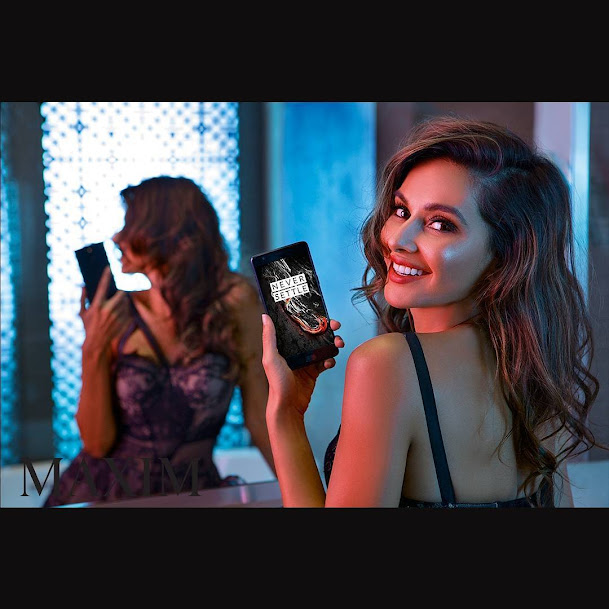 She is styled by Chandni Bahri, Makeup by Amelia, Hairs by Ayesha Mulla, Corset by Subhika and last but not the least photographer name is Nick Saglimbeni who is not an unknown name in fashion world. 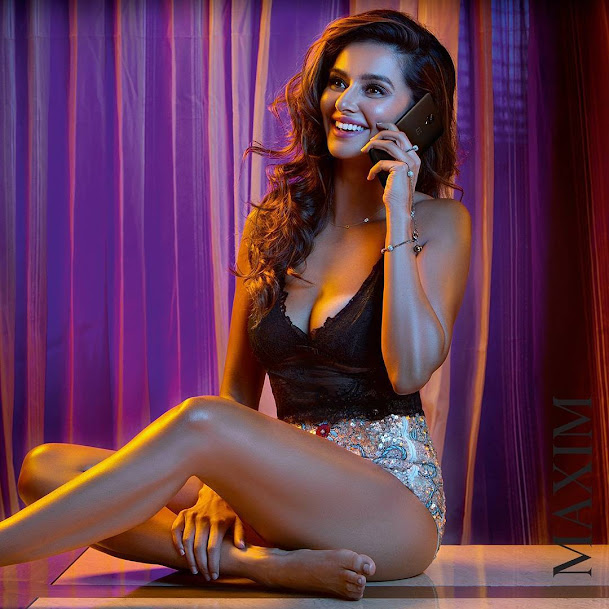 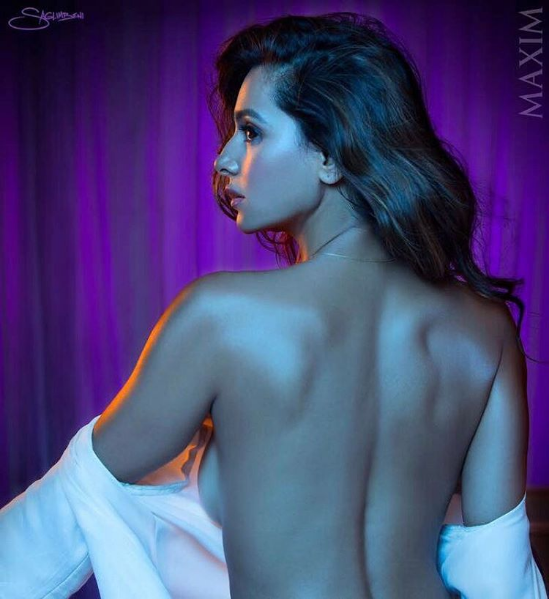