Guess who is back? Actress Shama Sikander is back with her hotter looks and it seems as if she is ruling the internet with her bold looks. Shama received all the stardom when her short film “Sexaholic” was released. The movie was written and directed by Shailendra Singh and the actress has given bold intimate scenes including lip locking with several men. Basically the plot revolves around a married woman who has multiple intimate relationships as she is addicted to sex. The actress played a nymphomaniac in the film. 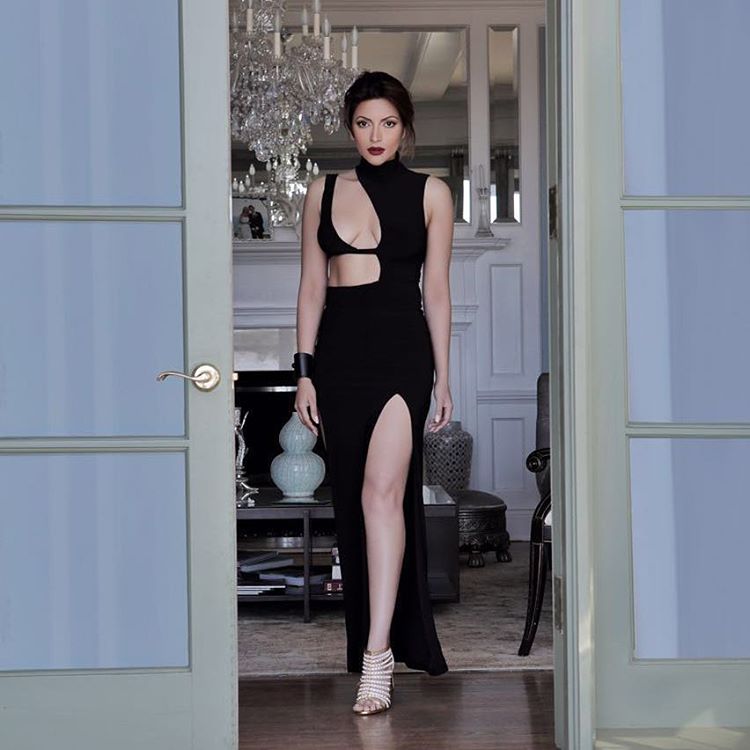 Recently the sexy babe posted two of her pictures on her social networking site – Instagram and was seen sporting two gorgeous outfits. These pictures are doing rounds on social media and people are going gaga over her sudden transformation. Shama was seen wearing a deep revealing black gown outfit and she captioned the picture saying: “Bollywood meets Hollywood”. 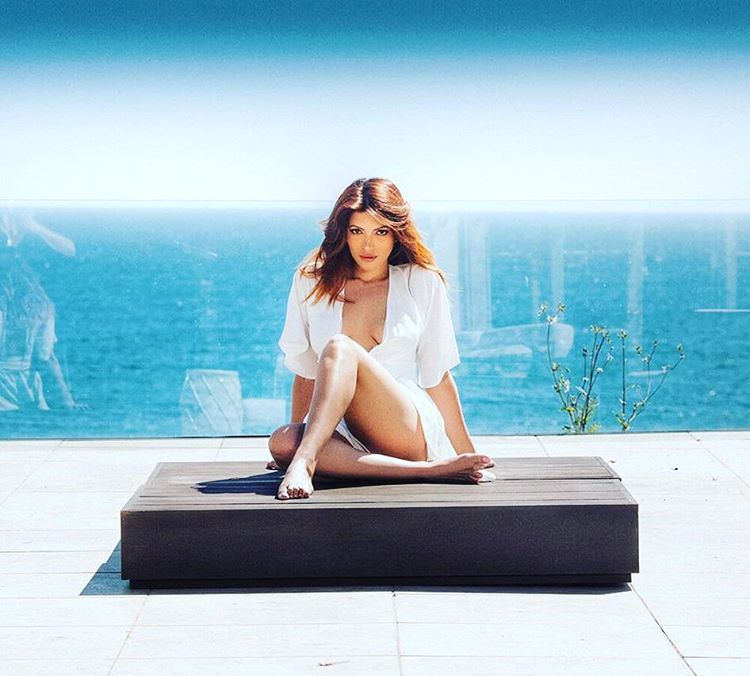 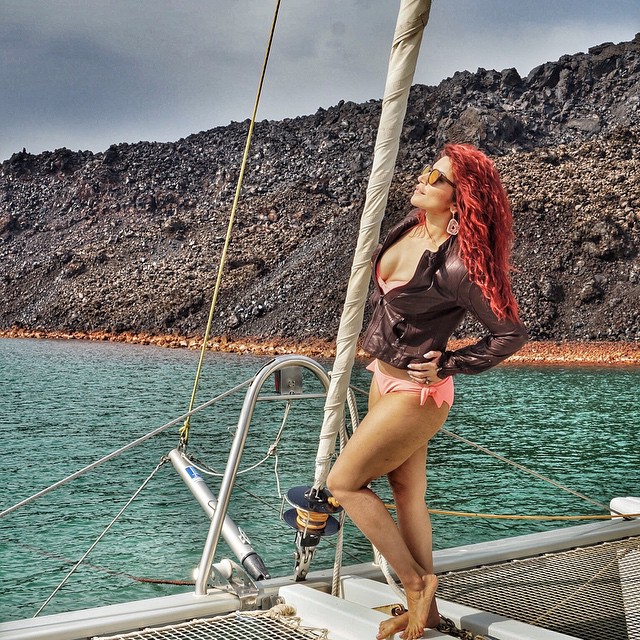 Talking to media, actress Shama Sikander was quoted saying, “I am very comfortable in showcasing the bold side on the screen. I do not mind showing my skin for a person like Shailendra Singh who is a great friend of mine. Shailendra is a funny man and I did this film only for him. When I started my journey as an actor, I was very young. I had no idea about the glamour world; I was just learning about my life, body and soul. As the days passed by, I’ve learned a lot more about myself. Today, I am comfortable in whatever I am doing because I have accepted myself.” 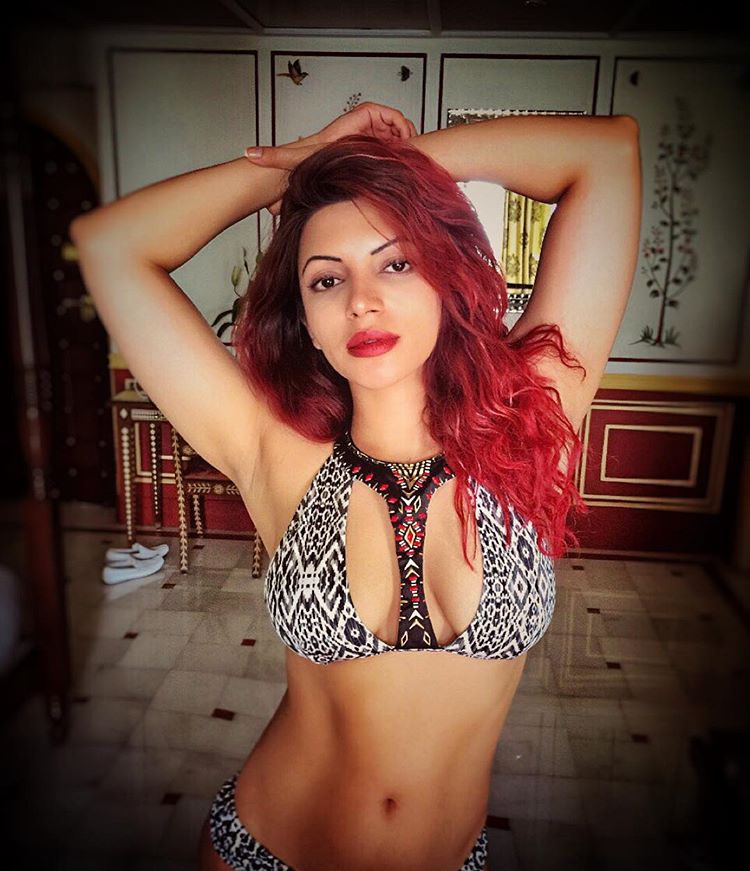 Have a look at some of her sexy pictures, do let us know did you like Shama Sikander’s transformation from simple girl to a sexy babe? 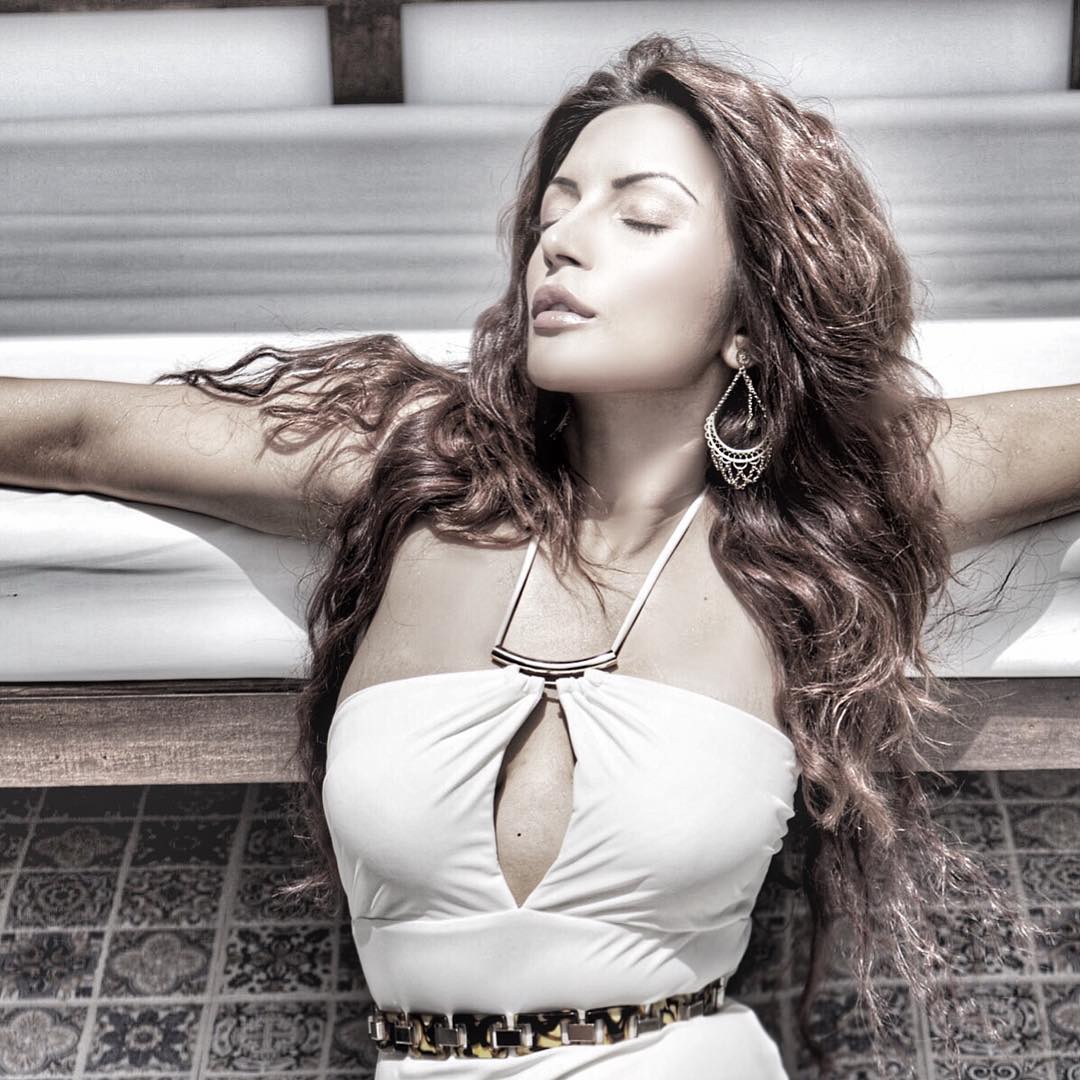