Miss India UK actress, Deana was spotted in Patiala where she is shooting her movie Hard Kaur, directed by Ajit Rampal. Deana is playing the role of Sirat a simple Punjabi village girl, and how every day she have to deal with harassment of men and how she handles the situations. “Hard Kaur” is the first Punjabi female orientated Punjabi movie. Alongside Deana, as the main lead instead of the norm having a male lead, there is award winner veteran actress Nirmal Rishi. Deana Uppal said, ” I am enjoying playing the role of sirat as I feel I have connected with her situations. She is a simple girl but the people around her have bad intentions. The movie shows how 5 different Kaur’s deal with the situations differently”. 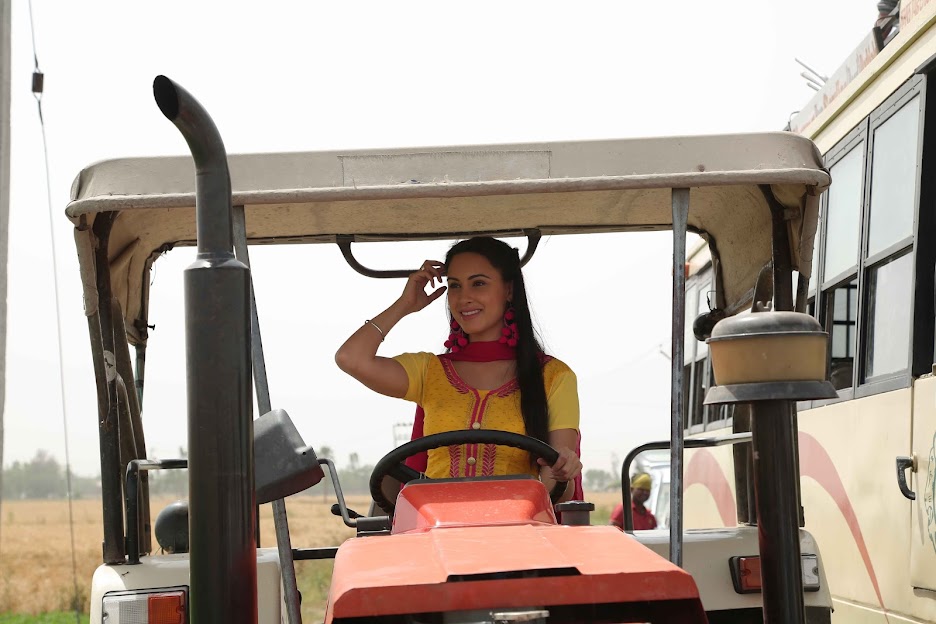 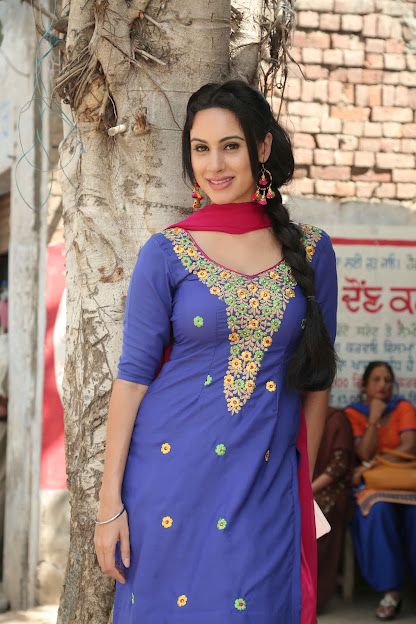 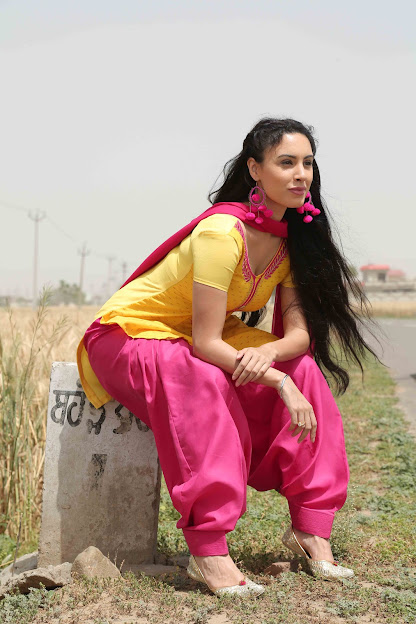 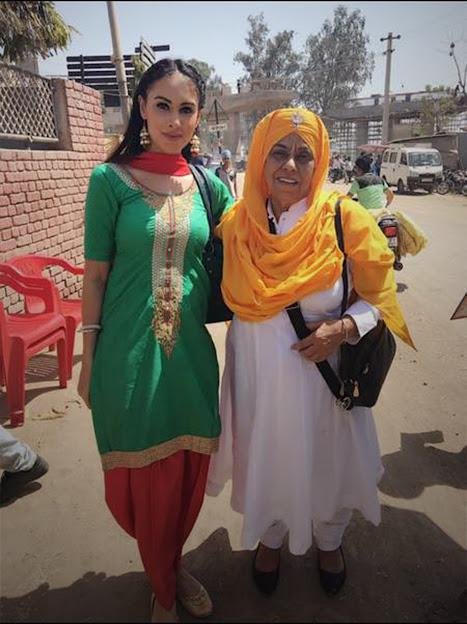 Samantha Hot Pictures in Saree During Her Sizzling Photoshoot