Actress Gurleen Chopra is well known in Punjabi cinema and worked in many Hindi, Telugu, Marathi, kannada films, while Rishi Bhutani has worked in many Hindi films & gained recognition as an obsessive son in the thriller movie ‘Bolo Raam’ in which he gave critically acclaimed performance and earned a nomination for Best Actor category at Lions Gold Awards. 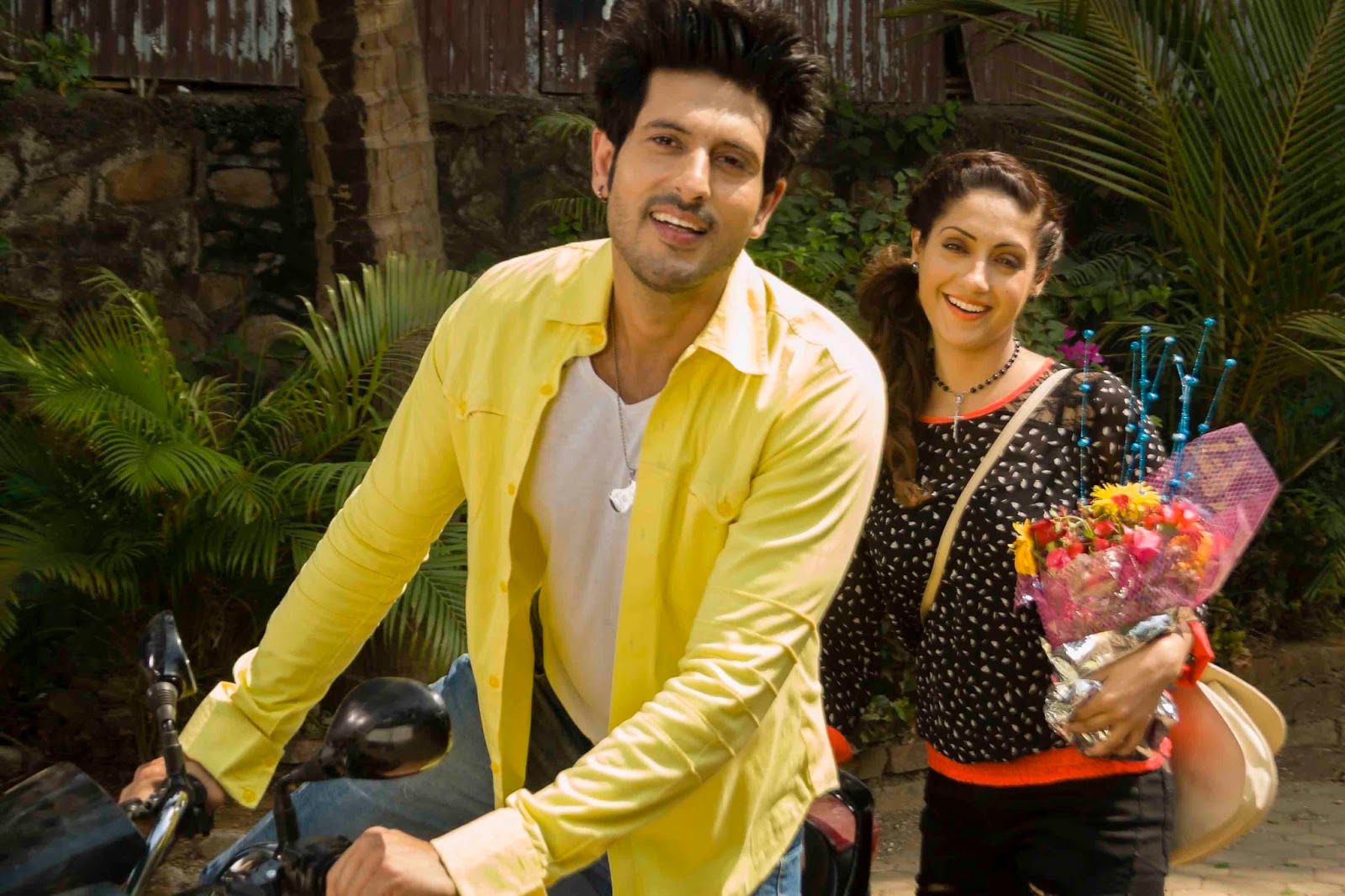 Both actors have been roped in to play the lead role in Swatantra Goel’s (Savi Goel) upcoming movie “Ashley” which is directed by Kewal V Singh. Both actors seem unstoppable. The beautiful actress Gurleen Chopra, who has a steady career in Hindi films, is now gearing up for her new challenging character as Ashley. 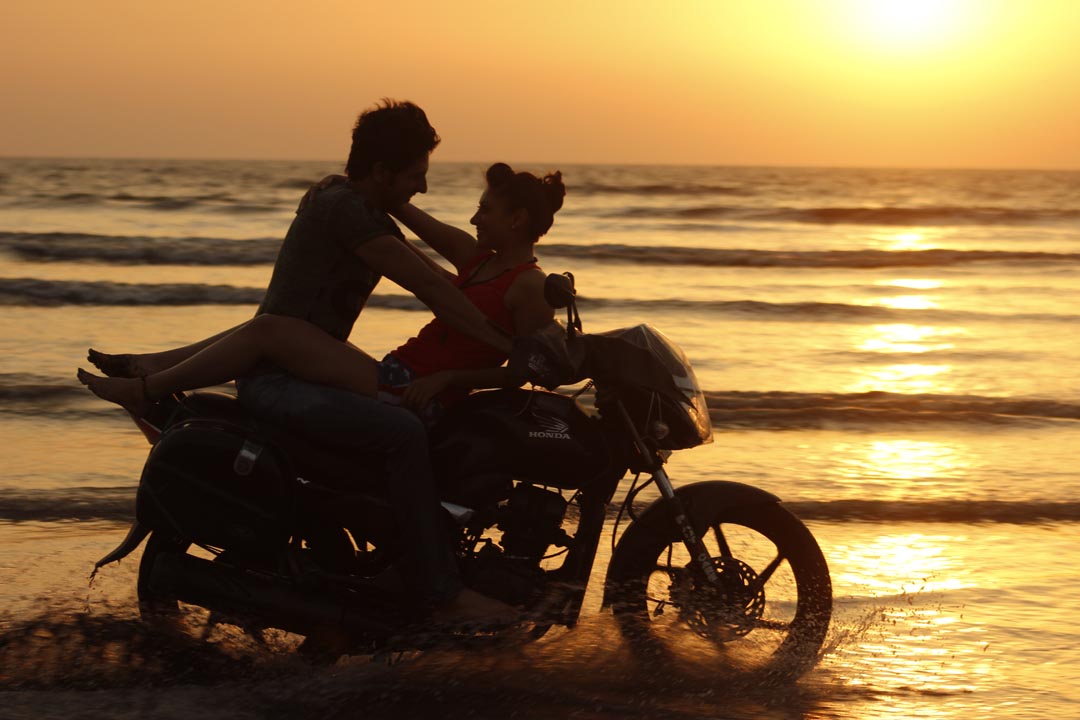 While talking to the media Gurleen Chopra said, “I am extremely excited to play the title character Ashley in my upcoming film Ashley. The story line and concept are very good. It’s very challenging character for me and I sure will justify with my character. Even the songs of the film impressed me with different flavors and beats.” Savi Goel also contributed in Screenplay, Dialogue and Creative Direction. 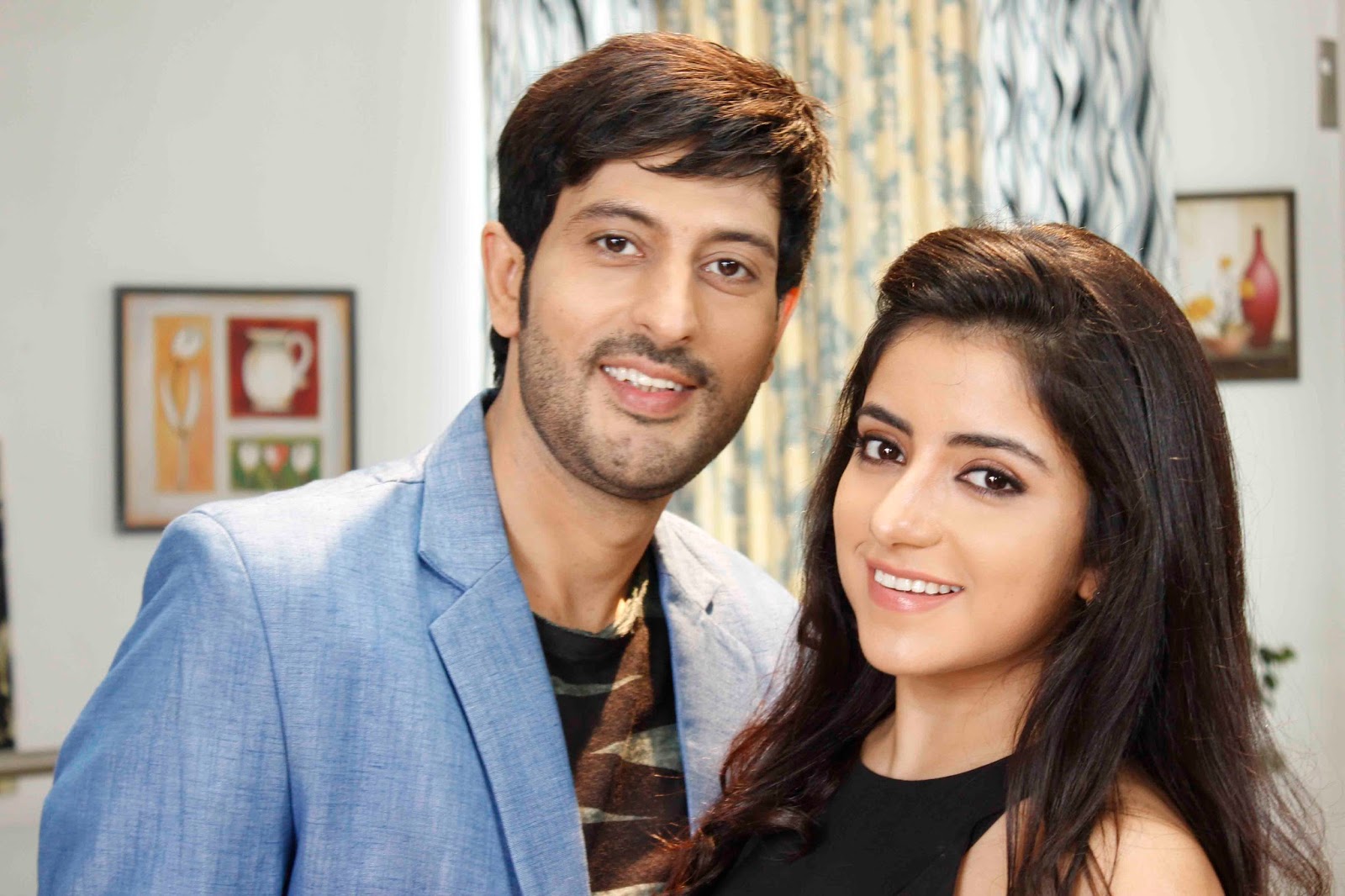 Bhutani was nominated as Top 100 Forbes India Celebrity in 2015. In addition, he also won an award at France Vittel International Film Festival (VIFF) in 2012 for LOC.A Playground. He said, “Ashley has a very unique concept like Hollywood films. When the team of Ashley approached me, I immediately said yes. Now I’m working on the Project and enjoying this a lot. Producer Swatantra Goel (Savi Goel) said, “Fingers crossed for Ashley. The entire team is working very hard to portray this outstanding story in a creative way. I hope the audiences like the film.” 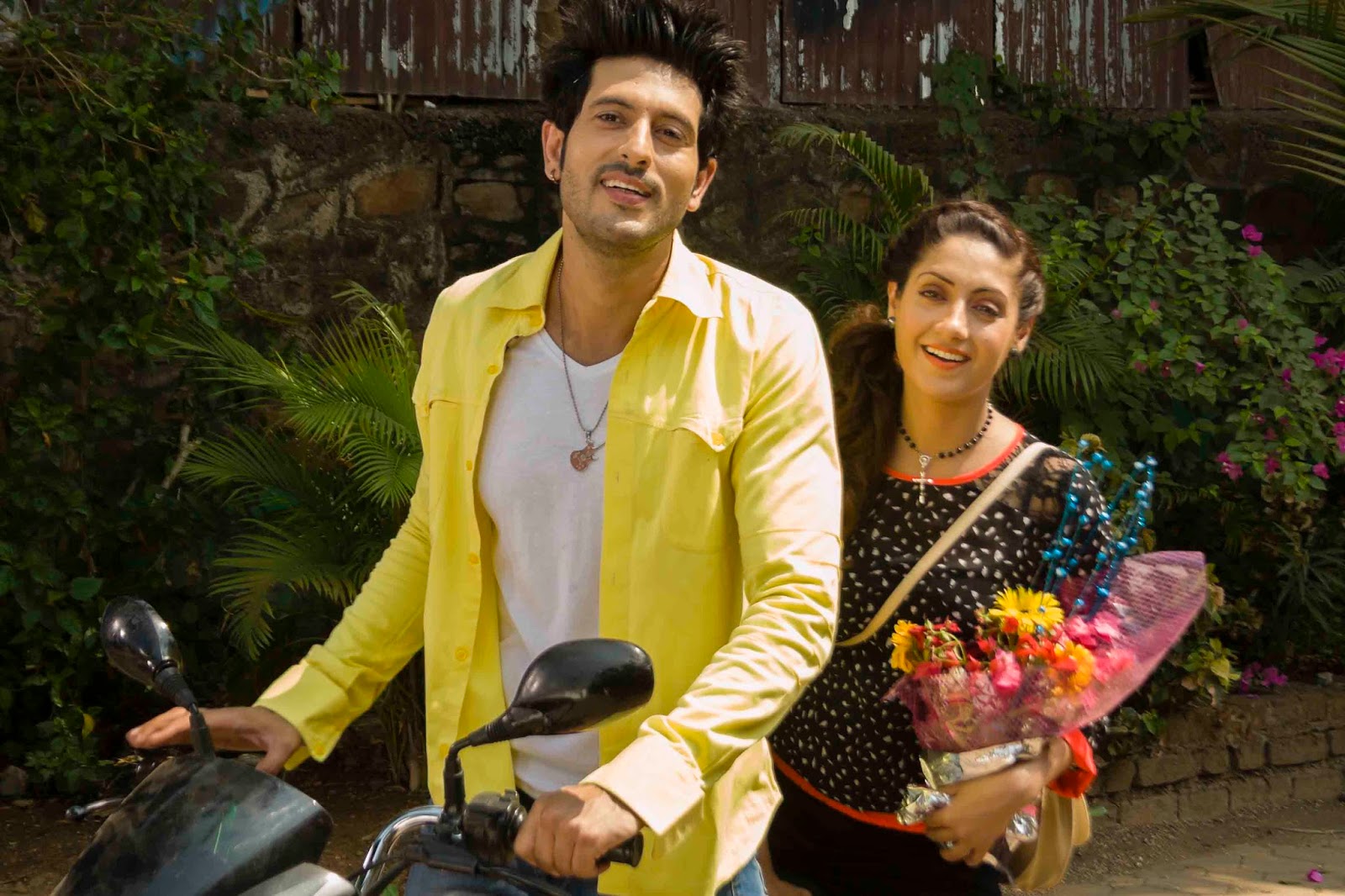