Check out the Anushka Shetty Hot Stills from Telugu Movie Vikramarkudu (2006) in which she working with Ravi Teja. The film is directed by S. S. Rajamouli. Later this movie remade in Bollywood starring Akshay Kumar & Sonakshi Sinha named Rowdy Rathore also in Tamil as Siruthai, in Kannada as Veera Madakari in Bengali as Bikram Singha: The Lion Is Back, and twice in Bangladeshi Bengali as Ulta Palta 69 and Action Jasmine. 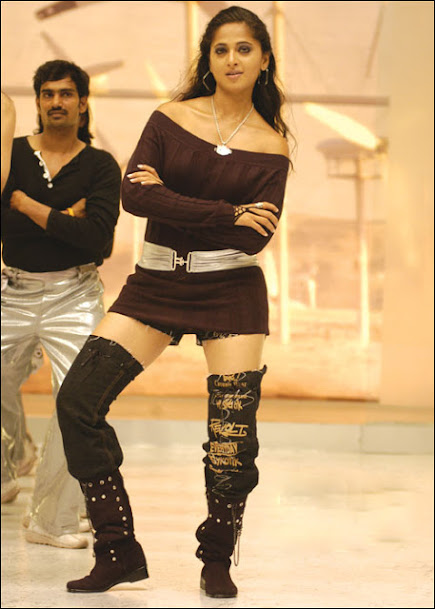 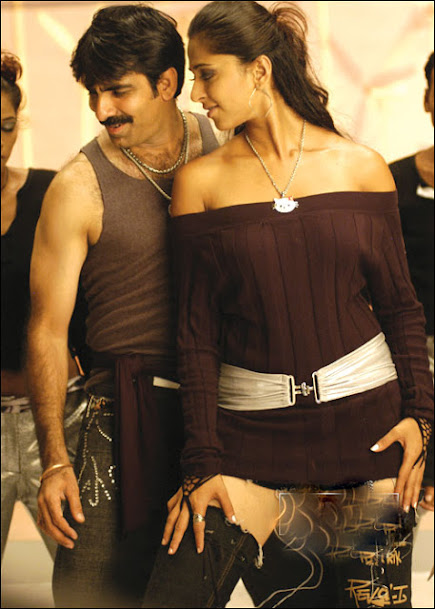 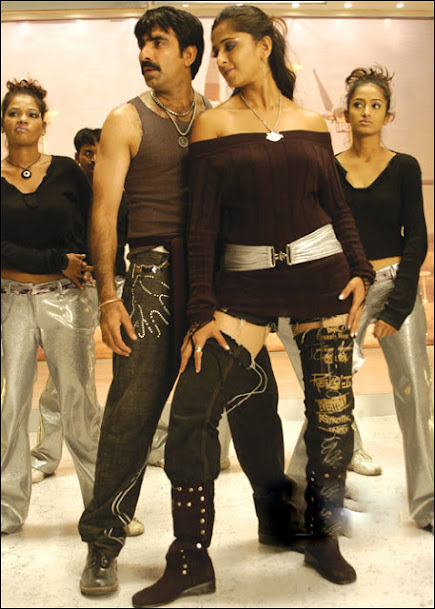 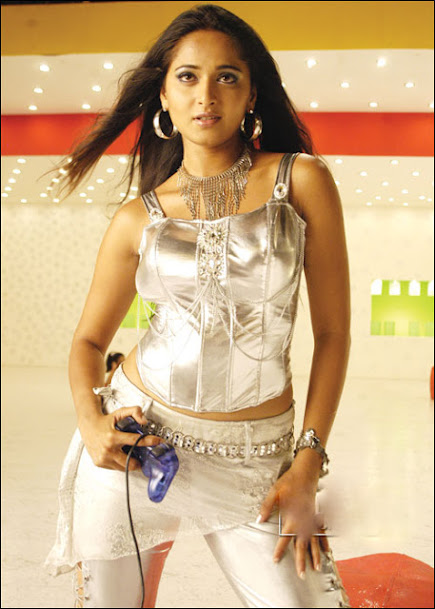 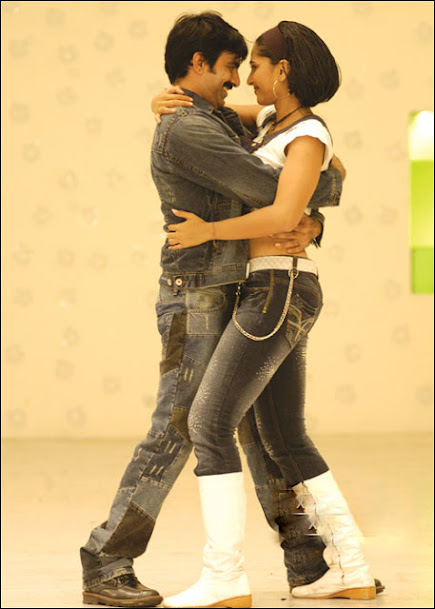 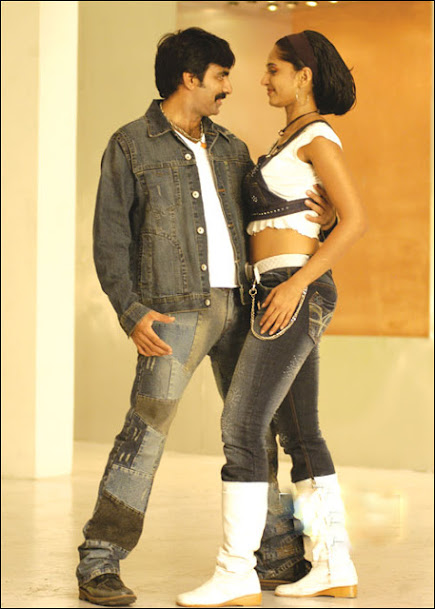 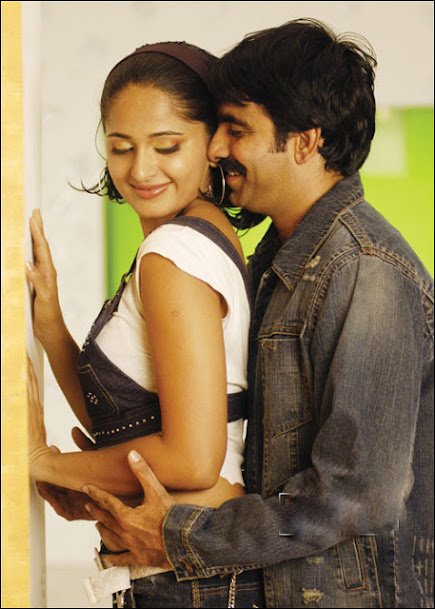 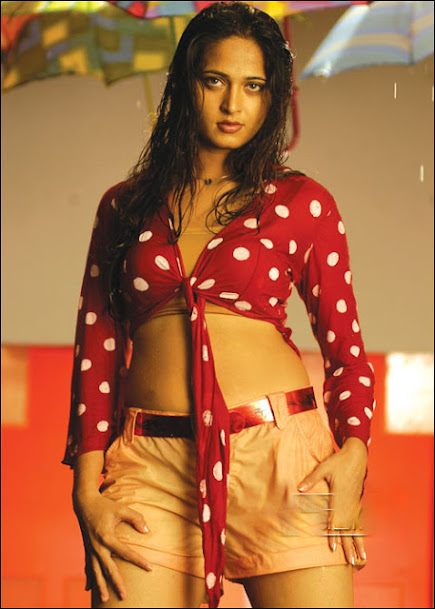