Sometimes the actors get so engrossed in their scene, that they don’t realize when the director has announced cut and they continue with their act till they are not reminded by the director that the shot is over. Filmmakers generally appreciate such dedication from their actors, but sometimes it can be embarrassing too. Well, one such instance happened on the sets of Kapil Kaustubh Sharma’s Love Life & Screw Ups!!! An intimate love making scene was getting picturized on Bigg Boss fame actress Sonali Raut and Yuvraaj Parashar. Though before the shot, Sonali and Yuvraaj both were feeling awkward to enact the scene as it was first time ever either of them was shooting a love making shot under the showers. 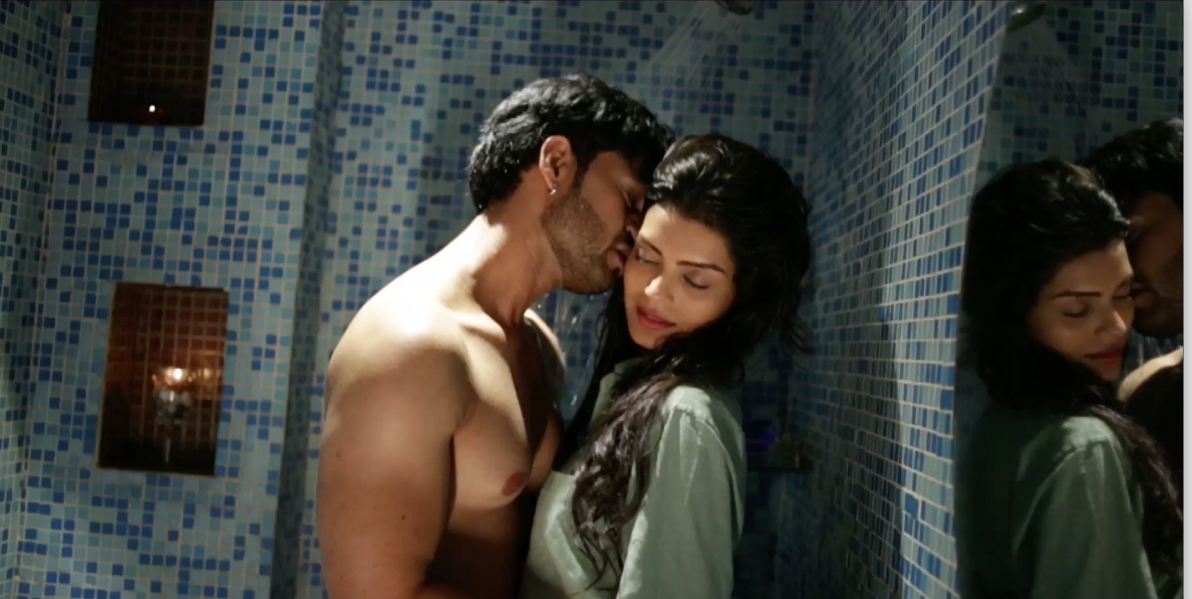 They both requested to the director Kapil Kaustubh Sharma, to shoot the scene in one shot without any rehearsal. Kapil agreed and said they should continue their act till he does not say cut. But once the shower started and the camera got rolled, Sonali and Yuvraaj got so involved in the scene, that they even didn’t realise when Kapil announced cut. Kapil told the cameraman to continue the shooting as he was getting spontaneous moments from the actors. Once he felt he had gotten enough good footage, he went close to them and announced the cut again. Sonali and Yuvraaj were embarrassed, but glad when the director told them that he has got some very beautiful shots. Well, we are not surprised, the hot showers on the hot bodies of Sonali and Yuvraaj, must have definitely sizzled not only the camera, but everyone present on the sets! 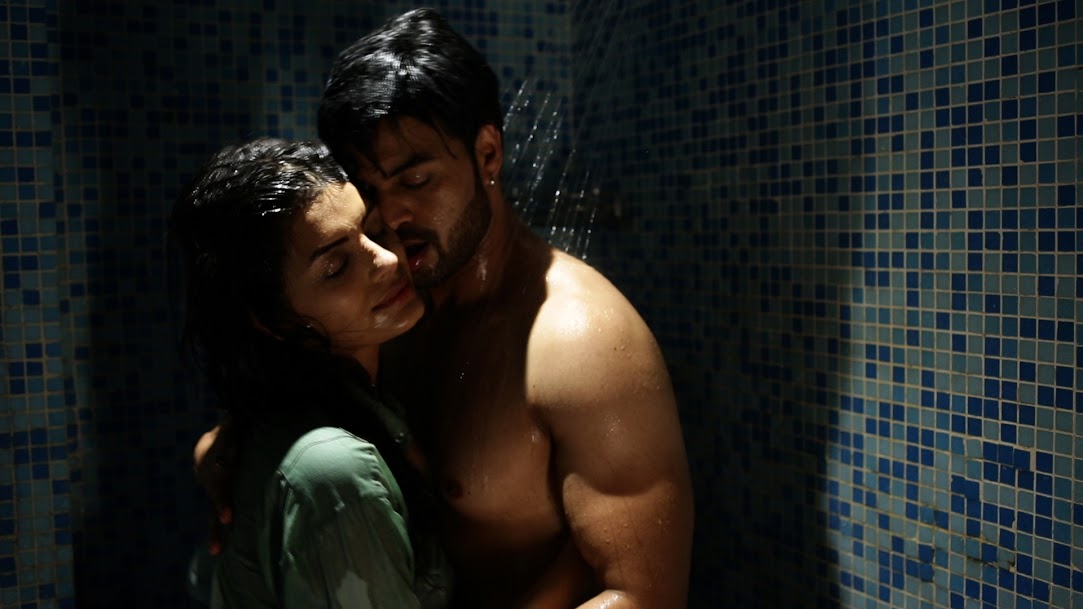