The “4th India Dance Week” is a vibrant celebration of Indian and World dances coming together on one single platform, this super energetic festival ended on a grand note on 30th April, 2017 at Dublin Square in Phoenix Market City, kurla.

The India Dance Week is one of the largest, most active and thrilling dance competitions in the country, hosted by Internationally renowned Choreographer and dance maestro Sandip Soparrkar. This festival invites participants from across the country to celebrate dance, representing the diversity of dance forms practiced in the country. The “4th India Dance Week” was graced by gorgeous actress Sangeeta Bijlani who performed on her hit track “Oye Oye” from her blockbuster film Tridev and later gave away the winning trophy to the winner. 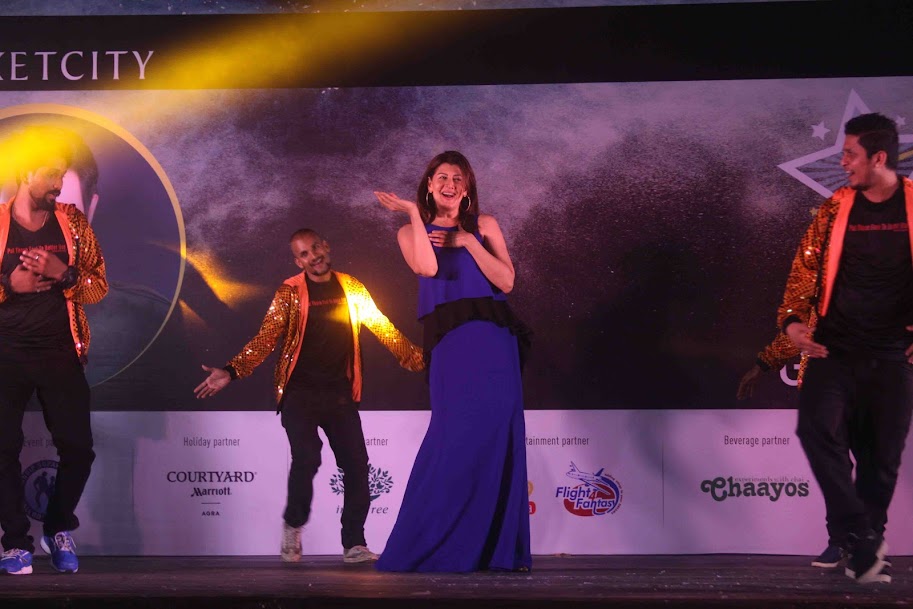 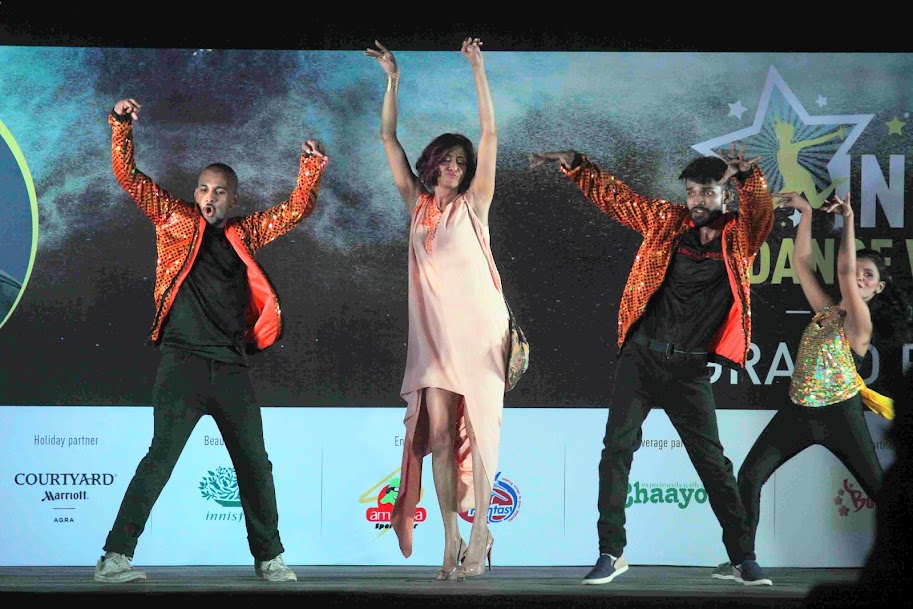 While the judges performed an impromptu dance on their respective bollywood tracks. Former Cricketer Vinod Kamli made a special appearance to break tie between three contestant and sung his single track Asa Mee…Mee Asa!!! Which was received with thunderous applause. 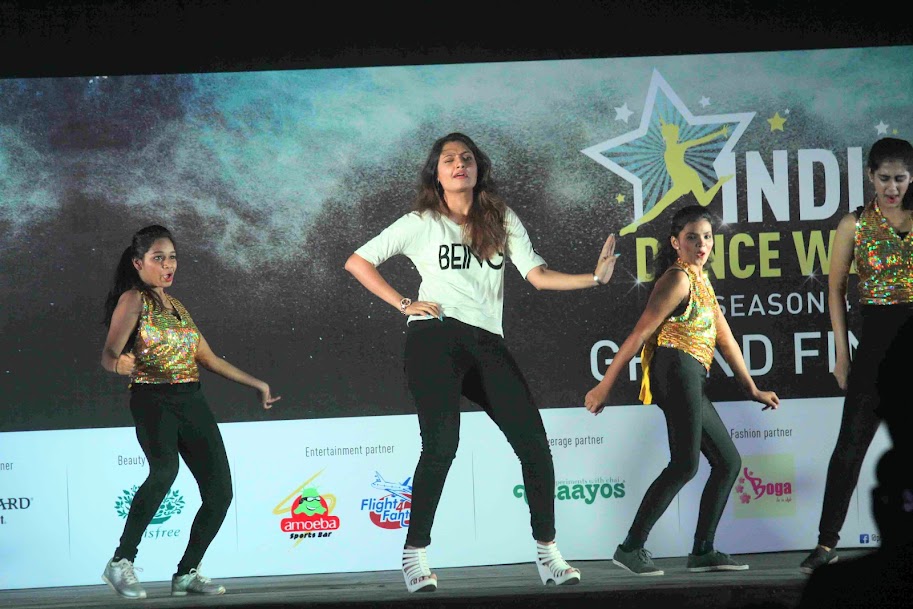 Sandip Soparrkar said, “I am glad that ‘India Dance Week‘ has reached such a platform that dancers from all over India come and perform varied style of dances, this year we had 30 different dance forms from 10 states on stage and I am glad that we could entertain as well as educate the people.” 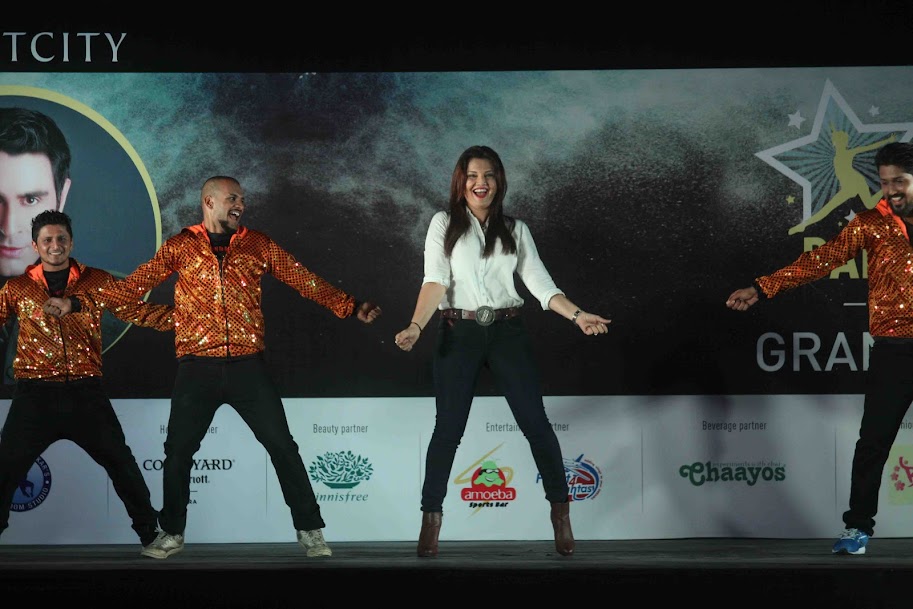 Out of 3500 applicants, 25 contestants reached the grand finale and the winners were : Kid couple Enigma Dance studio won the 1st position with their Cha Cha Cha. Followed by Hip hop dancer Shrashti Verma from Chhattisgarh and Jackson Dance academy from Bhilai bagging the 2nd runner up n 1st runner up position respectively. A handicap dancer Anand Patre won the most inspirational award. 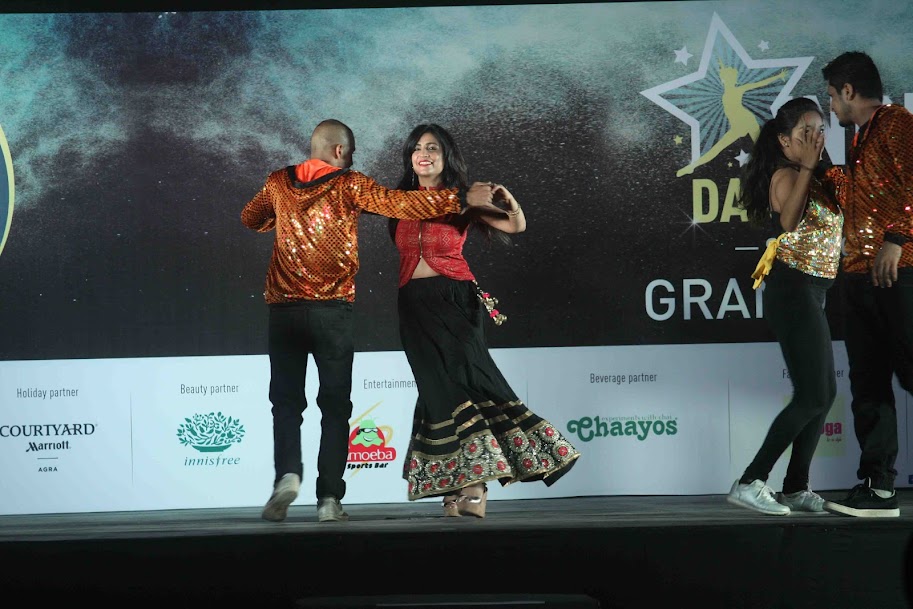