Internationally acclaimed choreographer Sandip Soparrkar is always in news for his mythology based dance shows, through which he connects Gods to today’s times. Recently he was seen performing at the prestigious Ayyappa Temple celebrating Maha Shiva Ratri. Abhinayaa Institute of Research and Fine Arts had organised the 3rd “Shivanjali Dance Festival” at the foot of the famous temple. Sandip Soparrkar as dressed as Shiva in tiger print boots and brown cloths and his Partner Ankita Dolawat as Parvati in green and gold gown managed to revive the mythological tale of the Game of Dice. Sandip took the viewers to another world and made them experience the glorious romance between Shiva and his Shakti. 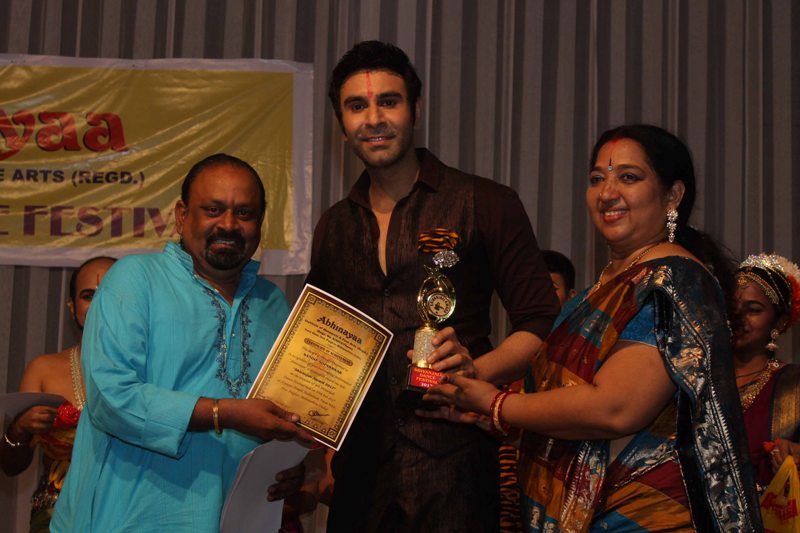 The act showcases Parvati requesting lord Shiva to play the game of dice. The divine couple begin to play, Parvati is mostly ahead but whenever she is behind she gets angry and Shiva realises that, each time Parvati gets upset she became more beautiful. So lord Shiva cheats so that Parvati can be behind in the game and he could admire her beauty. Suddenly catches him cheat and immediacy asks him to leave the house. Shiva tries to explain but finally fails and leaves the house. 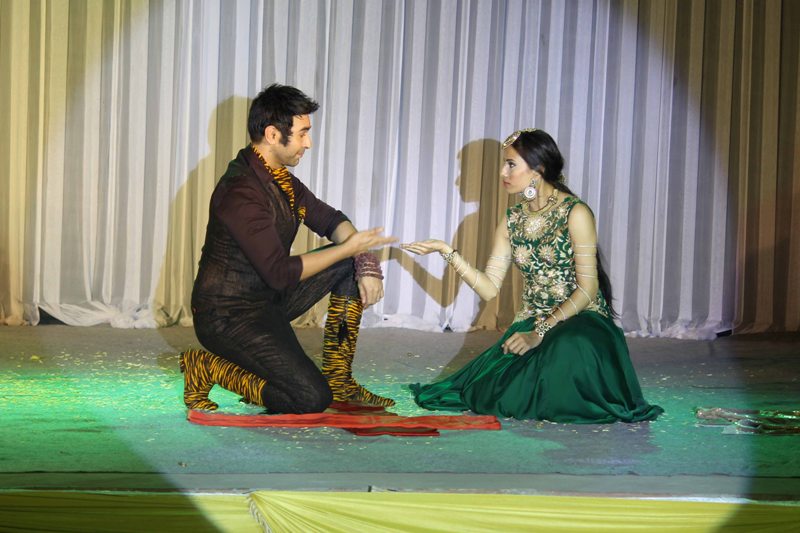 Speaking on the Occassion Chita Vishwanathan, Director Abhinaaya Institute said, “Sandip Soparrkar portrayed the mythical tale through international Classcial dance Rumba so aptly that the audience were completely mesmerised, we could never think that such Abhinaaya could happen in western dances too.” 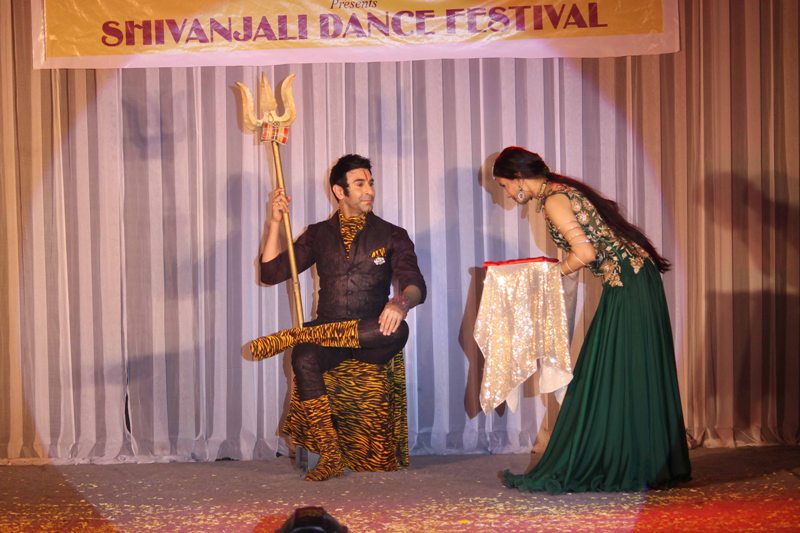 While giving away the “Shivanjali Award” 2017 Mr. P E Vishwanathan, director Abinaaya Institute said, “Sandip sir truly deserve this prestigious Award for his Abinaaya, on this auspicious occasion of Maha Shiva Ratri he has shown to the Indian audiences that it’s not only indian dances but even a western dance can be an offering to the lord.”

TEENAGERS of ALTBalaji’s CLASS OF 2020 promise to take you back to your high-school days!