We all know the famous Wax museum Madame Tussauds in London for its wax statues of some renowned personalities. This Museum has many branches all over the world and recently they opened their new branch in Delhi, India. But it’s not possible for everyone to visit Delhi to see fine wax sculpture of their favourite ones. So Sunil Kandaloor had glance at all this and he understood that this could be a great way to achieve his dreams. 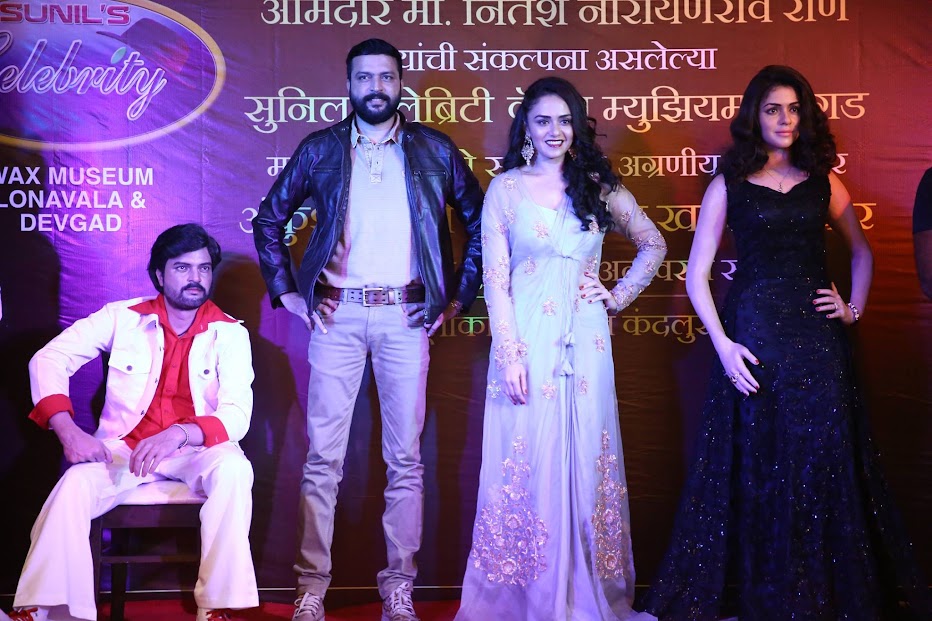 Sunil who is born and brought up in Kerala, is the most well-known wax sculpture artist in India and first one to have a Wax museum in Lonavala and Kochi. His museums have sculptures of many eminent personalities, e.g.  Adolf Hitler, Lionel Messi, Narendra Modi, Mahatma Gandhi etc. His museums have become one of the most visited tourist spots. 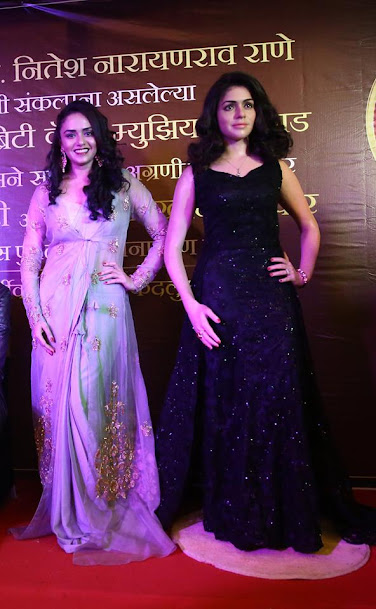 After having such a great response for his two ventures, recently he opened his third branch in Devgad, Ratnagiri with the help of MLA Mr. Nitish Rane, who is a renowned and a sensational leader. Coming from a political background Rane has done lot of work in Konkan region for its betterment. So he decided to make Konkan more charming and with this museum. Konkan is famous for mangos and beaches. Ganesh utsav and Holi, these two festivals are celebrated on a grand scale in Kokan. Most of the Mumbaikar’s who belongs to kokan visit their native places during these festivals. And hence this

Ganesh Utsav Nitish Rane decided to give a pleasant surprise to them and the natives of Kokan and he brought wax sculptures of the leading actors of Marathi industry Ankush Choudhary and glamorous actress Amruta Khanvilkar, which has increased excitement among their fans. Both the actors have always been a style icon for the younger generation and have been favourites of the audience for their brilliant performances and acting skills.

Along with the wax sculptures of Narendra Modi, Indira Gandhi, Lionel Messi, and Superstar Rajnikant, now Ankush Choudhary and Amruta Khanvilkar’s wax statue will also be a treat for the visitors, at Wax Museum Devgad. Wax museum having wax statues of Marathi Celebrities is something which we all can be proud of. In the next two months we can see the wax statues of Bollywood celebrities like Amitabh Bachchan, Shah Rukh Khan, and Salman Khan as well as Marathi actors Swwapnil Joshi, Sai Tamhankar and Tejaswini Pandit. Sunil came with a great idea but it wouldn’t have be possible without Mr. Nitish Rane’s support. Nitesh Rane’s effort to establish this wax museum at Devgad is really appreciable.