When Shilpa Shinde won Bigg Boss 11, one question that baffled Hina Khan‘s legion of fans was how their idol could not win the show even though she provided so much spice.

To get to the bottom of this, we asked Bollywood’s only PR guru Dale Bhagwagar who had unexpectedly spoken in Hina’s favour at a time when the entire media as well as people from the television industry were speaking against her. 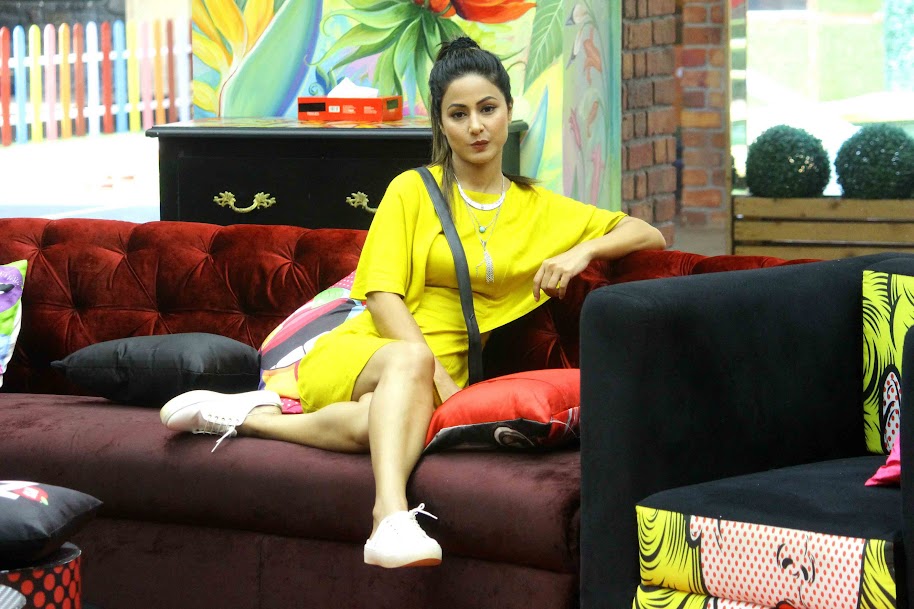 It can be recalled that after some of Hina’s scandalous comments on BB11, the media was claiming that she had tarnished her image and reputation. It branded her a PR disaster. Hina was attracting brickbats not only from the media and Twitterati, but also from top TV celebs such as former BB-winner Gauhar Khan and television superstar Sakshi Tanwar. 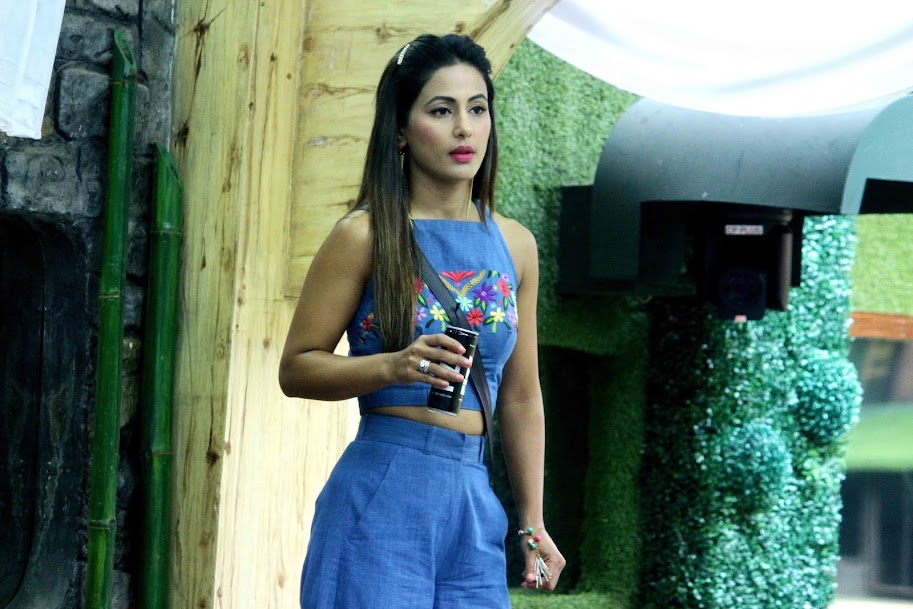 “Hina was frank, the most stylish, the best dressed, did not mince words and even fought back with gusto after her dull and weak moments. No other contestant in this season gave such classy dramatic value to the show as she did,” remarks Dale, who has handled the PR for a full 20 contestants who have been on earlier seasons of Bigg Boss. He has also looked after the media for Shilpa Shetty during Big Brother. 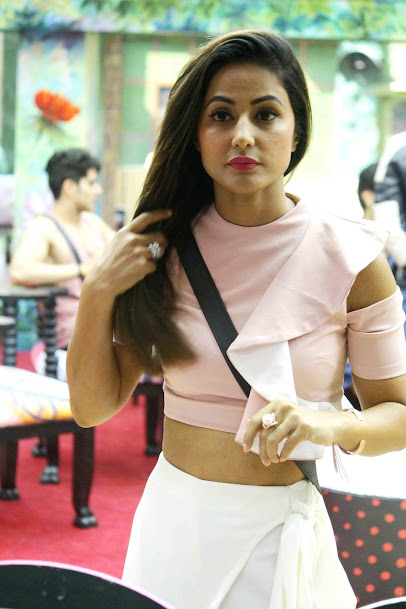 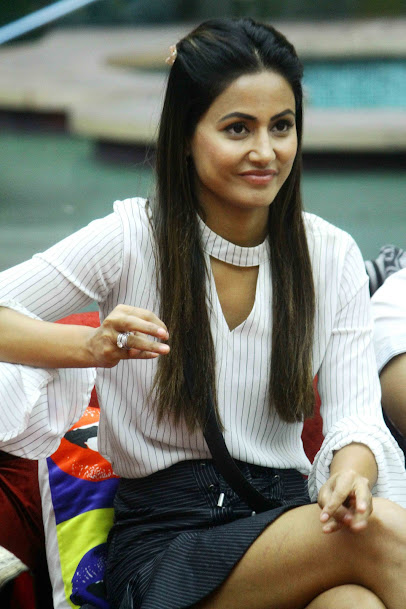 “When the media and Twitterati attacked her so badly, I felt sorry for Hina and the PR crisis she had fallen into. After all, she was doing so much inside. But the entire burden of carrying on the hype was falling on her shoulders. From a PR point of view, it was a highly unfair situation for any celebrity. She created a wave but couldn’t ride it,” analyses the public relations expert.

True that! For a show like Bigg Boss, one needs crisis management during controversies. Stuff happens inside and repercussions happen outside. And most contestants are not even aware of the damage till they come out and realize it. 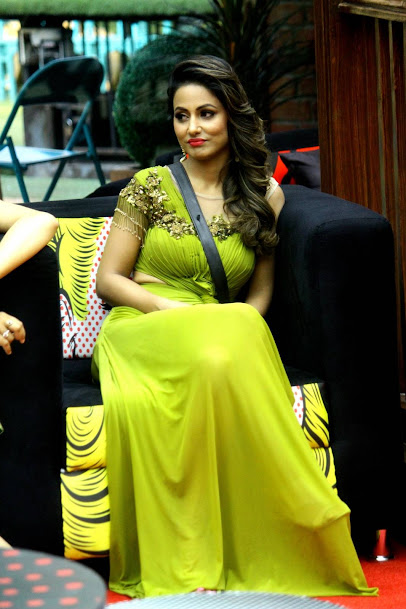