The 2016 edition of Indian Premier League (IPL) officially kicks-off with an elaborate opening ceremony in Mumbai, in the presence of teams captains and host of entertainers, on Friday, 08 April 2016. Although, The two hour and 15 minute long event was less spectacular as compared to the previous editions. The cricket segment limited to only the oath taking ceremony by the skippers. The crowd enjoyed every bit of Bravo’s much-anticipated ‘champions dance’. 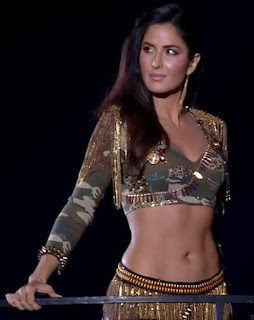 The opening ceremony failed to live up to its original billing and waned in comparison to it’s previous instalments. But a certain Bollywood siren lit up the night with her sizzling performance.

Bollywood actors Ranveer Singh, Katrina Kaif, Jacqueline Fernandez and Punjabi rapper Yo Yo Honey Singh kept the audience glued to their seats during the opening gala attended by the BCCI top brass, franchise team owners, players and support staff of all the eight participating teams. 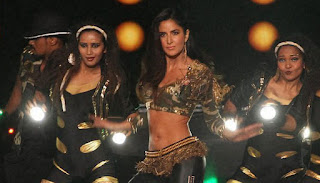 Katrina Kaif entered the stage, which looked more of a dance floor, to the tune of ‘Dhoom Machale’. She then danced to hot title tracks of Bang Bang and Phantom. 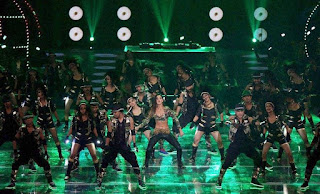 The beauty increased the oomph factor and displayed her sporting self by dancing to the tune of West Indies all-rounder Dwayne Bravo’s smash-hit ‘Champion’. Bravo also danced to another number ‘Chalo Chalo’ and was joined on the stage by Bollywood playback singer Ankit Tewari who sang an Indian version of ‘Champion’ — ‘Hindustan Mein Bade Bade Champion. 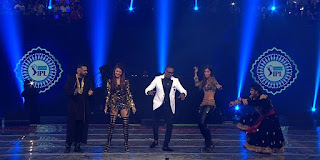 The show began with the entry of Bollywood actress Jacqueline Fernandez who performed to ‘Yaar Na Milay Mar Jawa’ from the movie ‘Kick’ and ‘Sooraj Dooba’ from ‘Roy’. It was followed by an impressive performance by Kings United Group — world championship hip hop bronze medallists — which added spice to the evening. 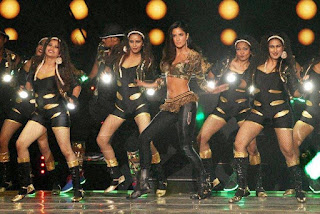 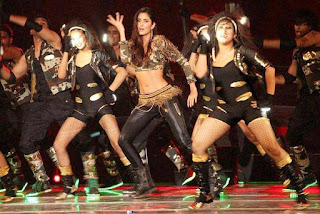