Nayantara is an Indian actress and model who mainly work in South Indian films. She made her activing debut with a Malayalam film Manassinakkare in the year 2003 and later did Vismayathumbathu in the year 2004 before moving to Tamil and Telugu films.

She was born on 18 November 1985 as Diana Mariam Kurian. She made her acting debut in Tamil movies with Ayya in the year 2005 and in 2006 into Telugu films with movie name Lakshmi. She is very actress popular actress in South Indian films. In the year 2010 she made her Kannada movie debut as well with Super. She has won Filmfare Award for Best Telugu Actress for her film Sri Rama Rajyam in the year 2011.

Vantage Point here presenting you some of the best stills from movie Krishnam Vande Jagadgurum which was released in the year 2012. These stills are from song Spicy Spicy Girl in which she is looking extremely hot and sexy in golden dress. Enjoy these stills and show. 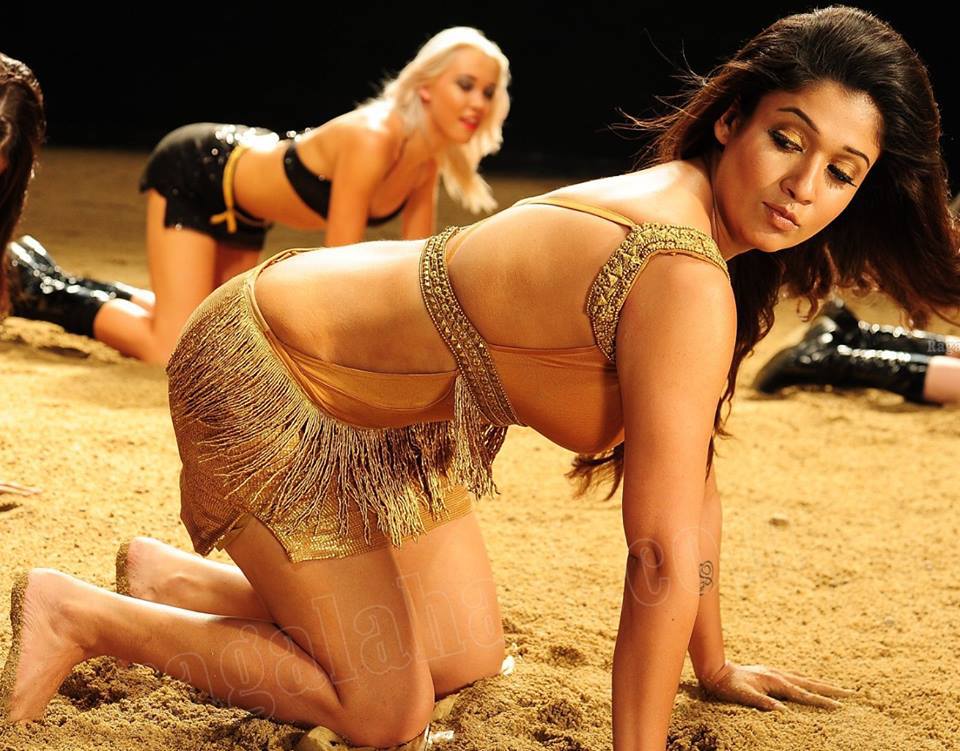 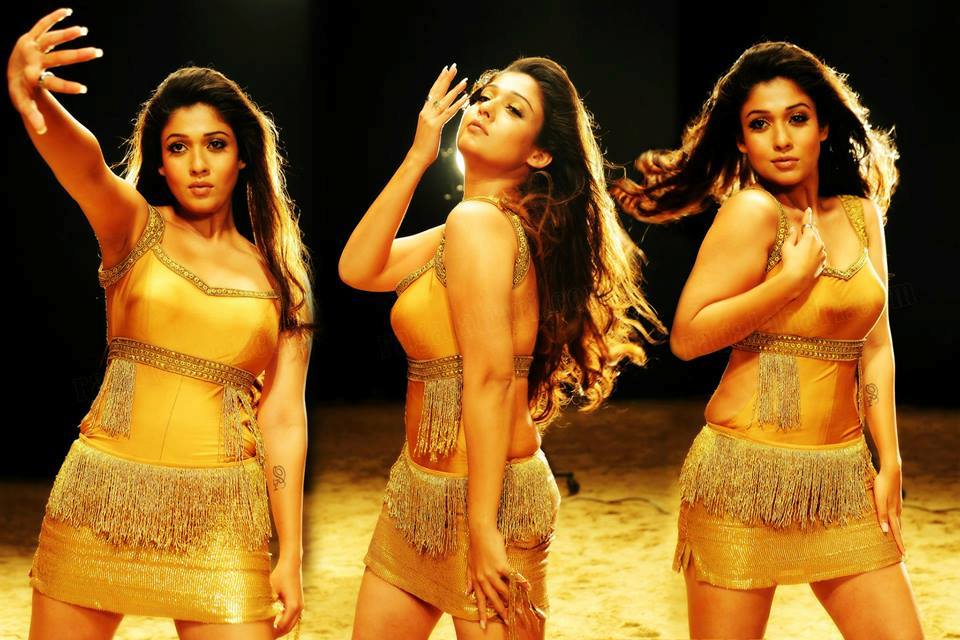 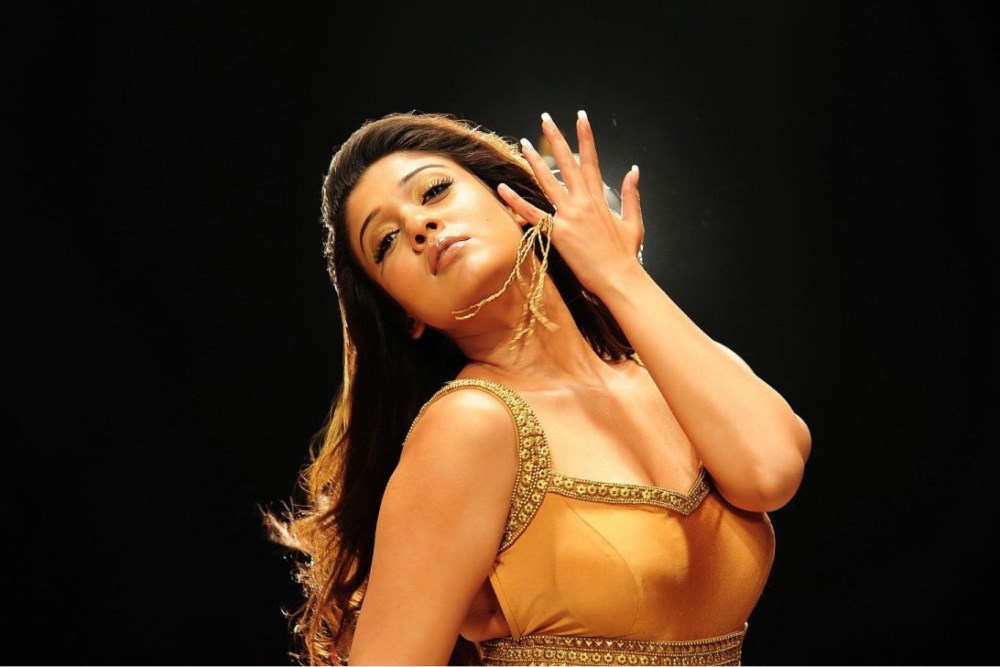 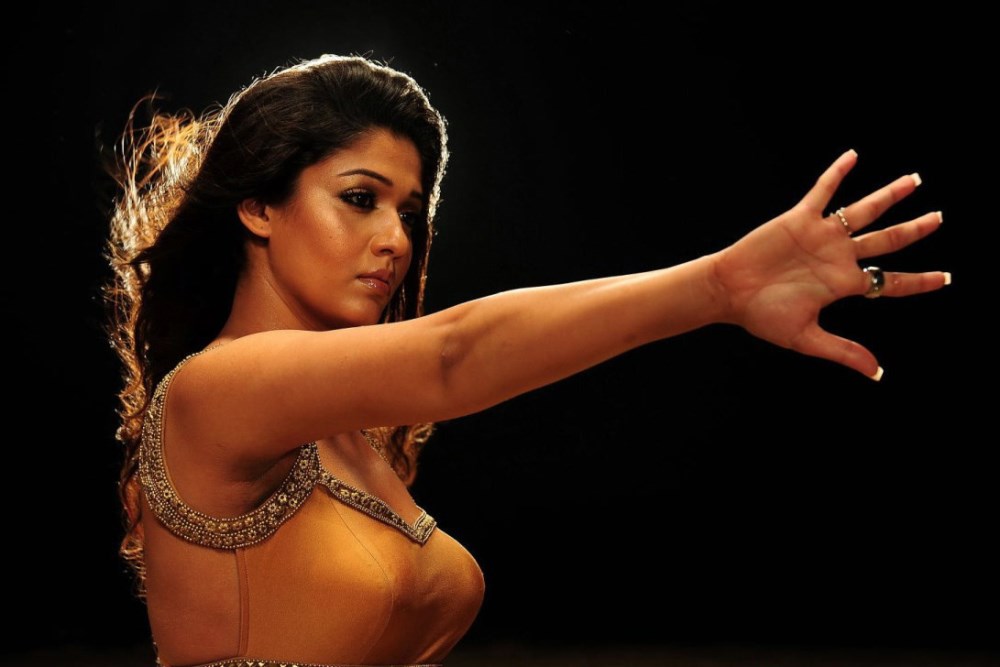 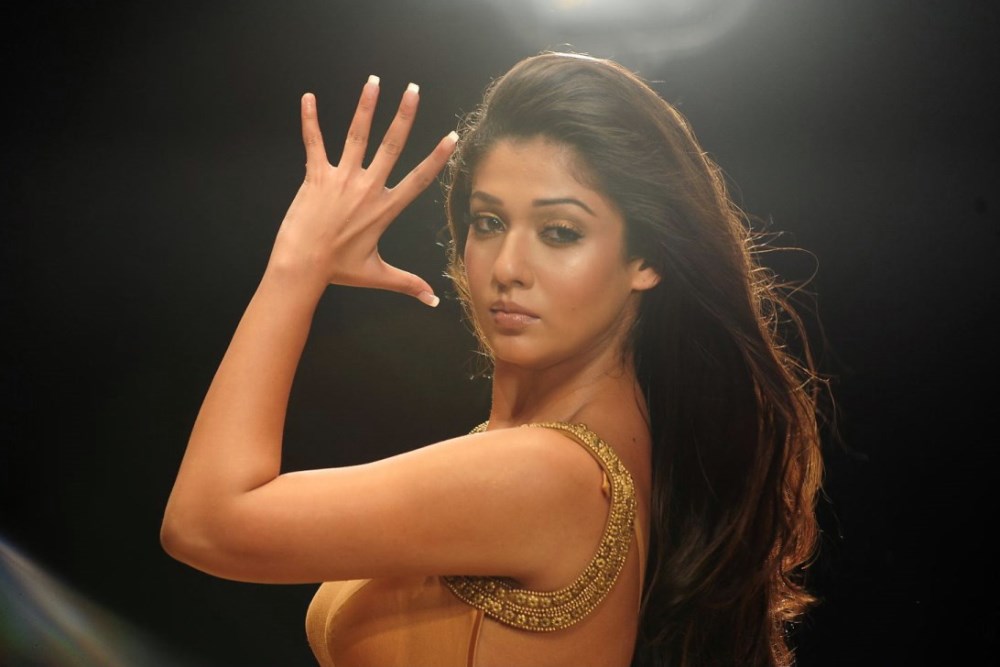 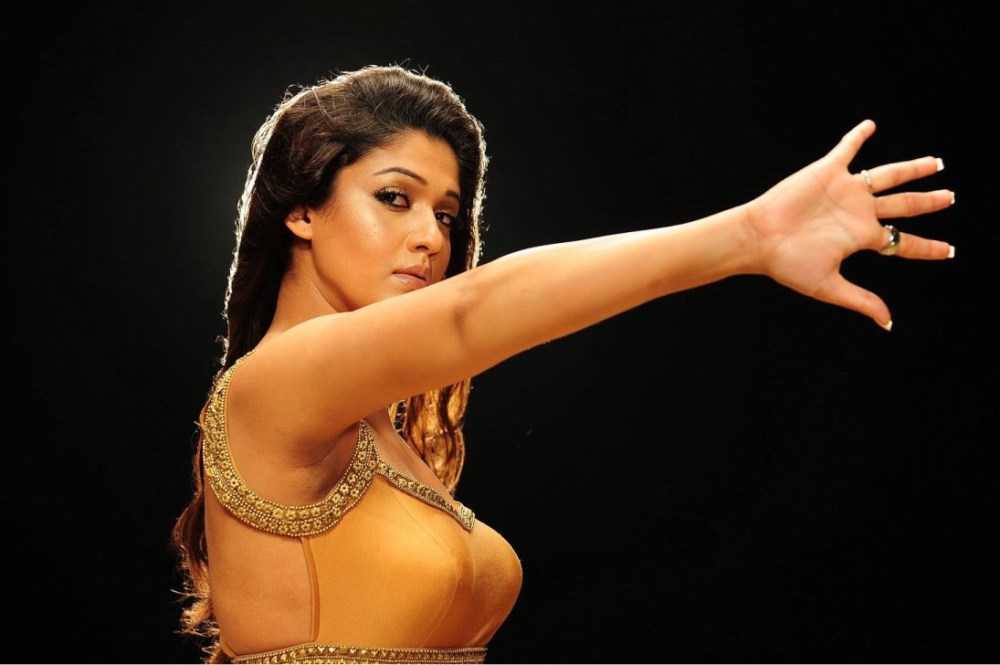 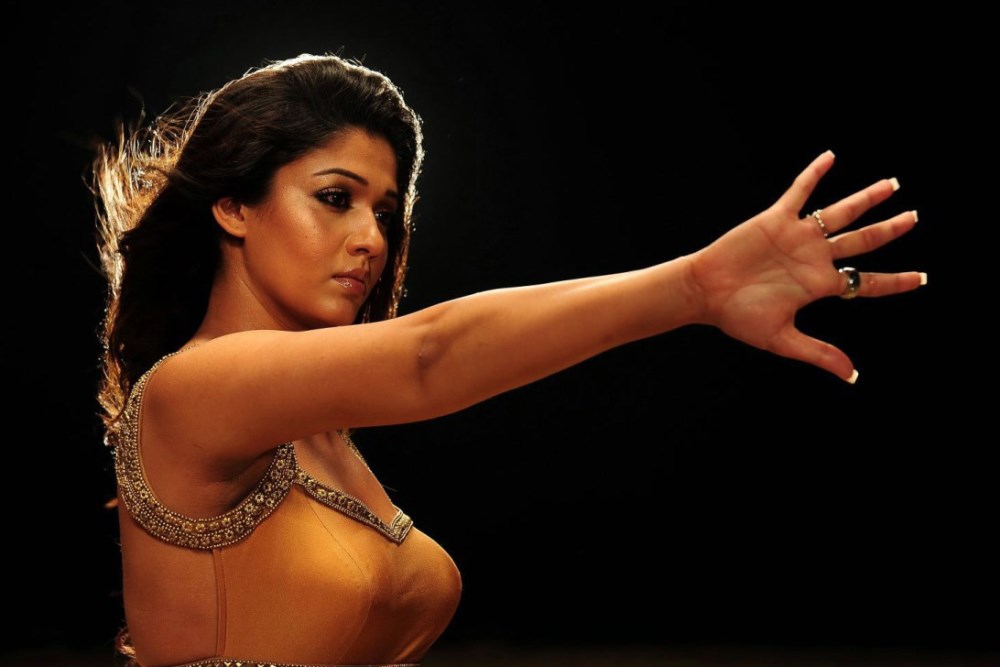 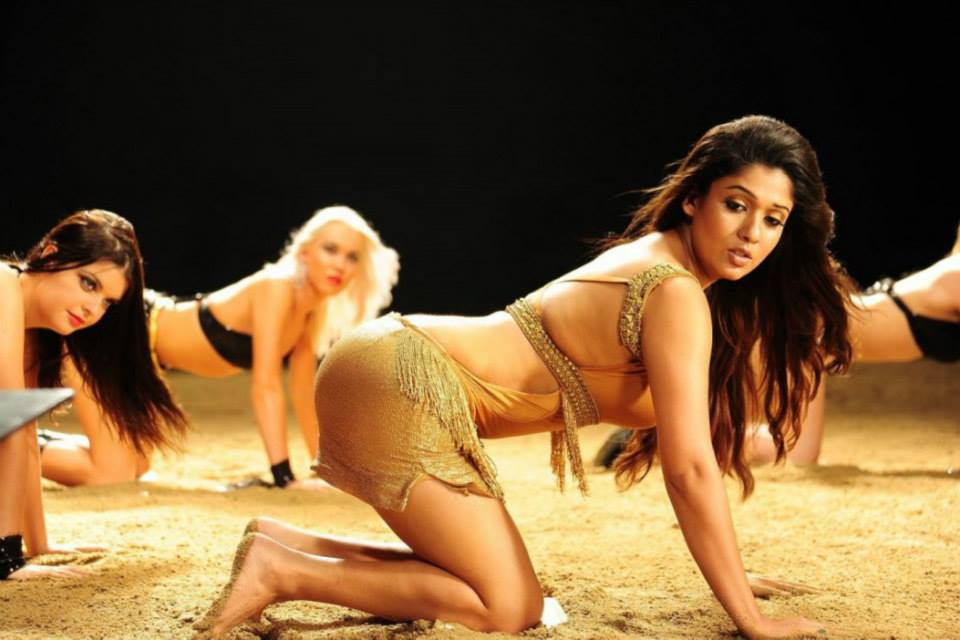 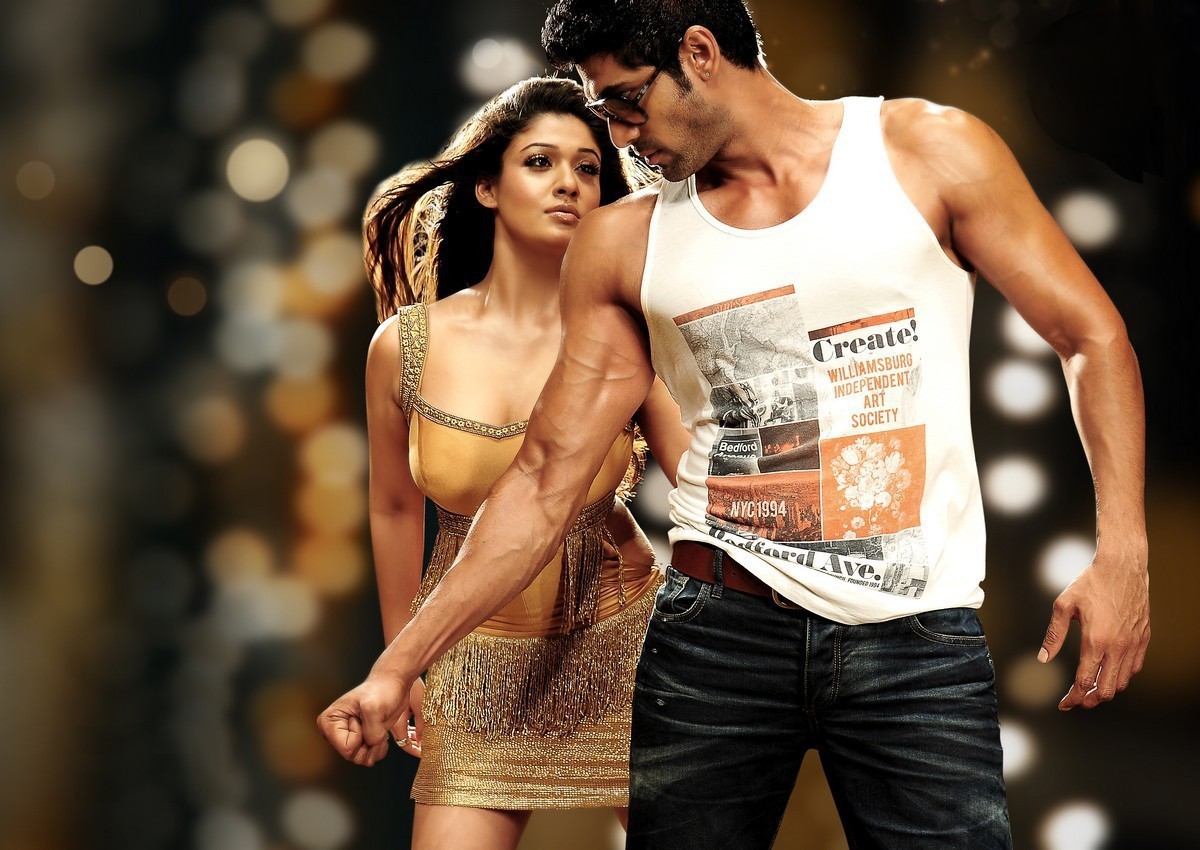 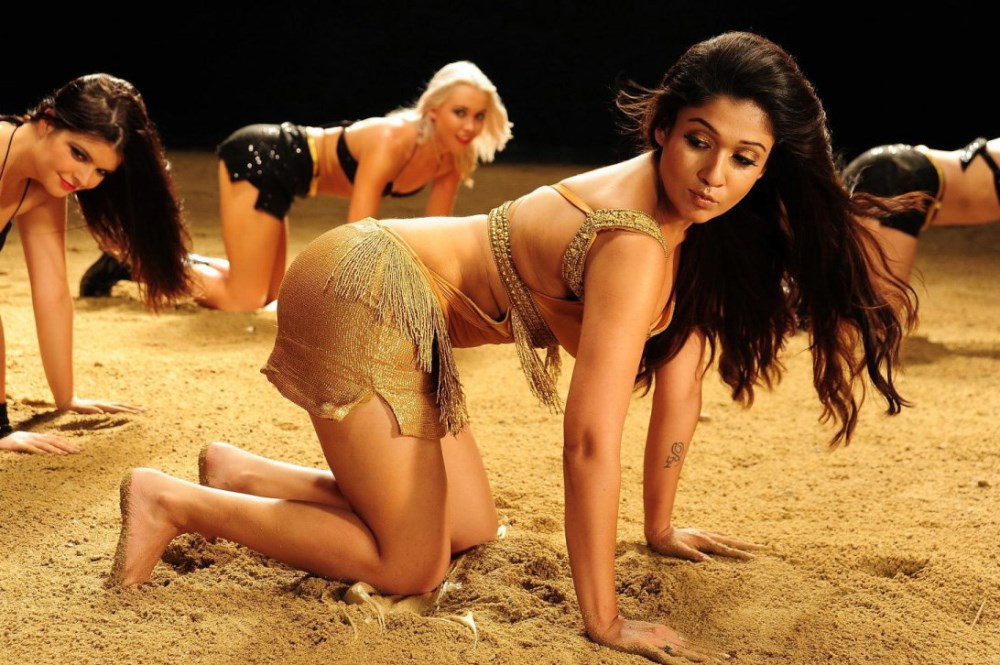 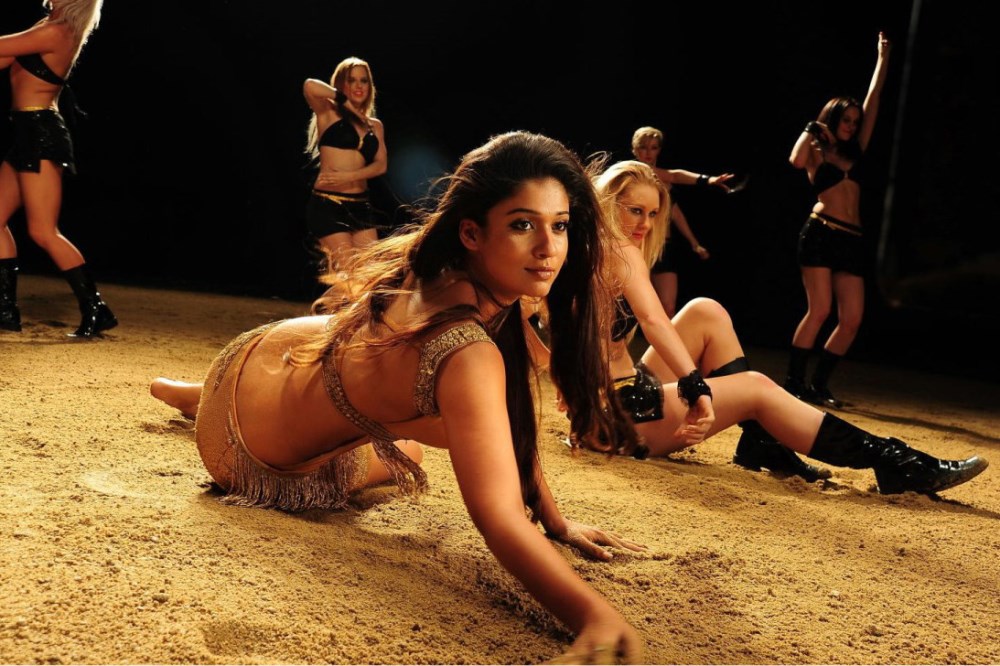 Hina Khan says Its Difficult for me to make friends