Poonam Pandey wishes her fans a very Happy Holi in her own style by releasing a short video on her birthday on 11 March. Poonam is known for releasing videos on such occasions for years now and she has large number of fans on her Facebook and Twitter. Vantage Point presents you the video released by her here:

Here are some stills from this video of Poonam Pandey: 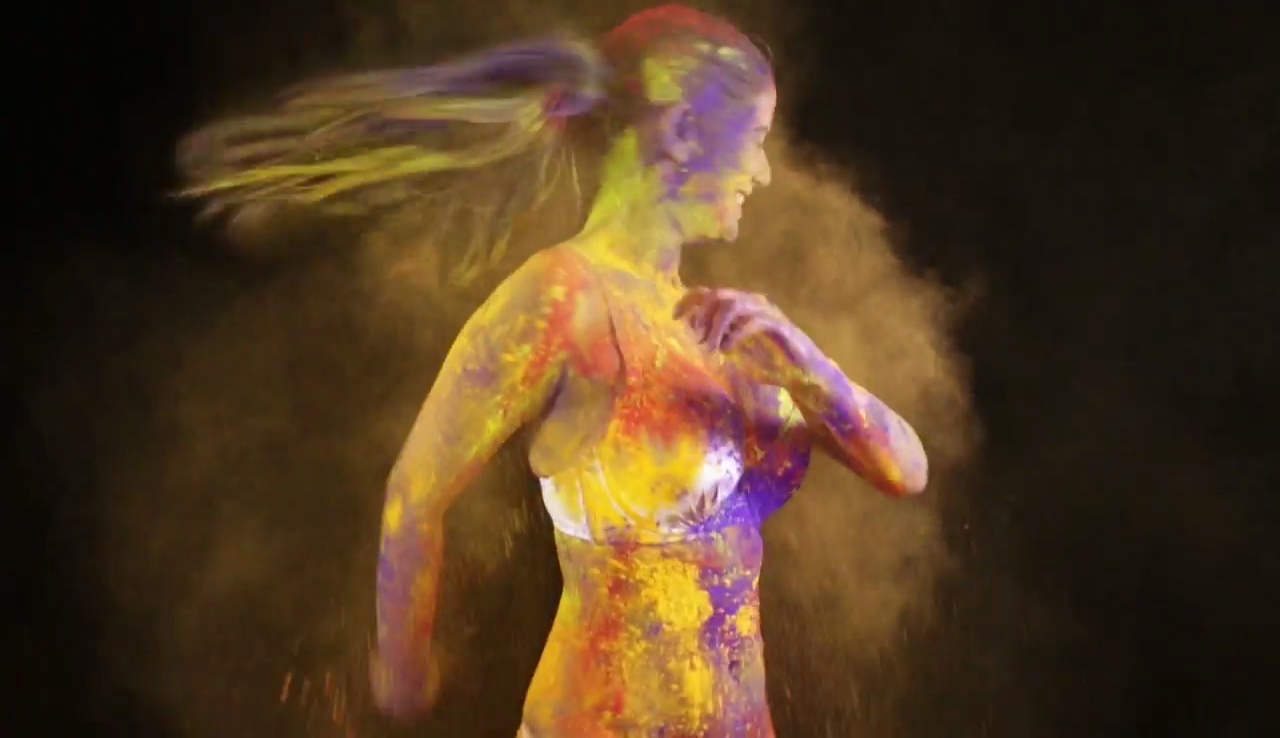 Poonam did not fulfill her promise due to public disapproval, but later claimed as she was denied permission by the Board of Control for Cricket in India (BCCI). In 2012, she posed naked after Kolkata Knight Riders won the IPL 5. Poonam Pandey has acted few hindi, Kannada and Telugu films. Poonam Pandey was made her debut in the Bollywood film Nasha in 2013 as a Anita Joseph character. Poonam Pandey also appeared Indian Television Series, her debut Television show is Total Nadaniyaan in 2015. Poonam Pandey Height 5′ 6″ approx to 168 cm and Poonam Pandey Weight 52 Kg approx to 119 lbs. Poonam Pandey wear 36B Bra size and her Zodiac Sign is Pisces. 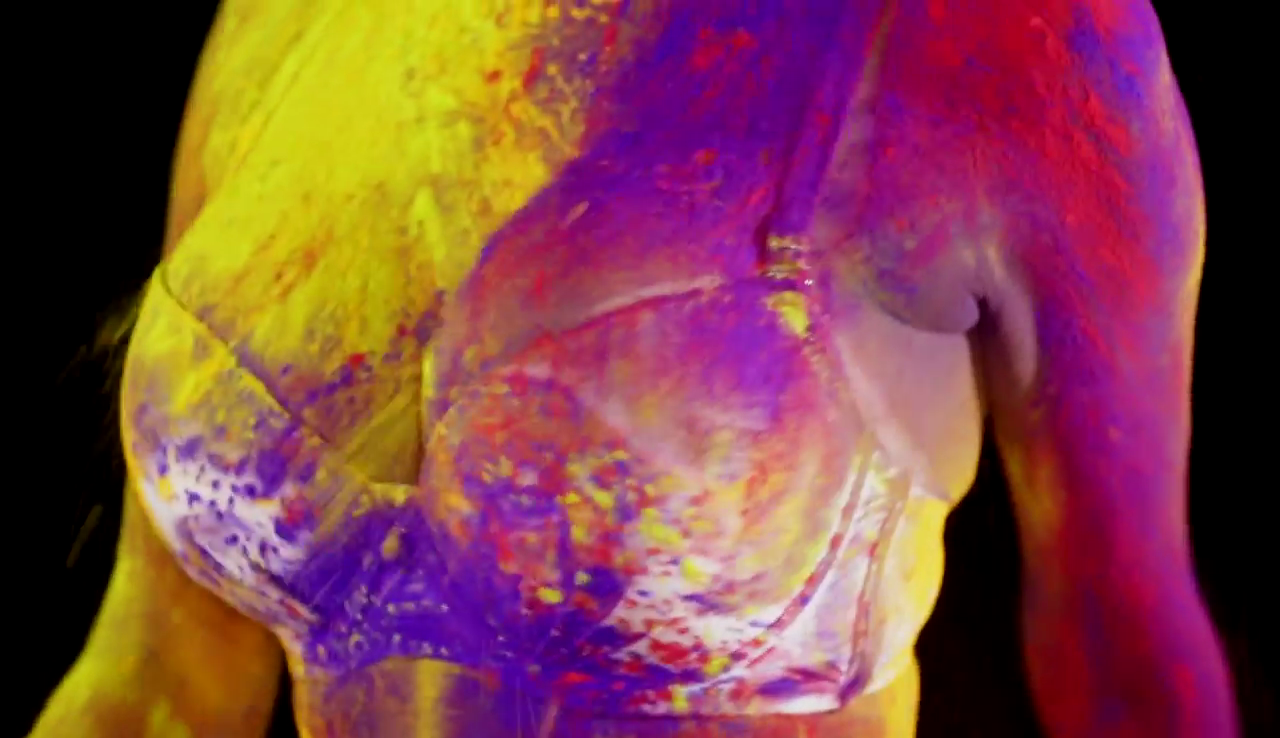 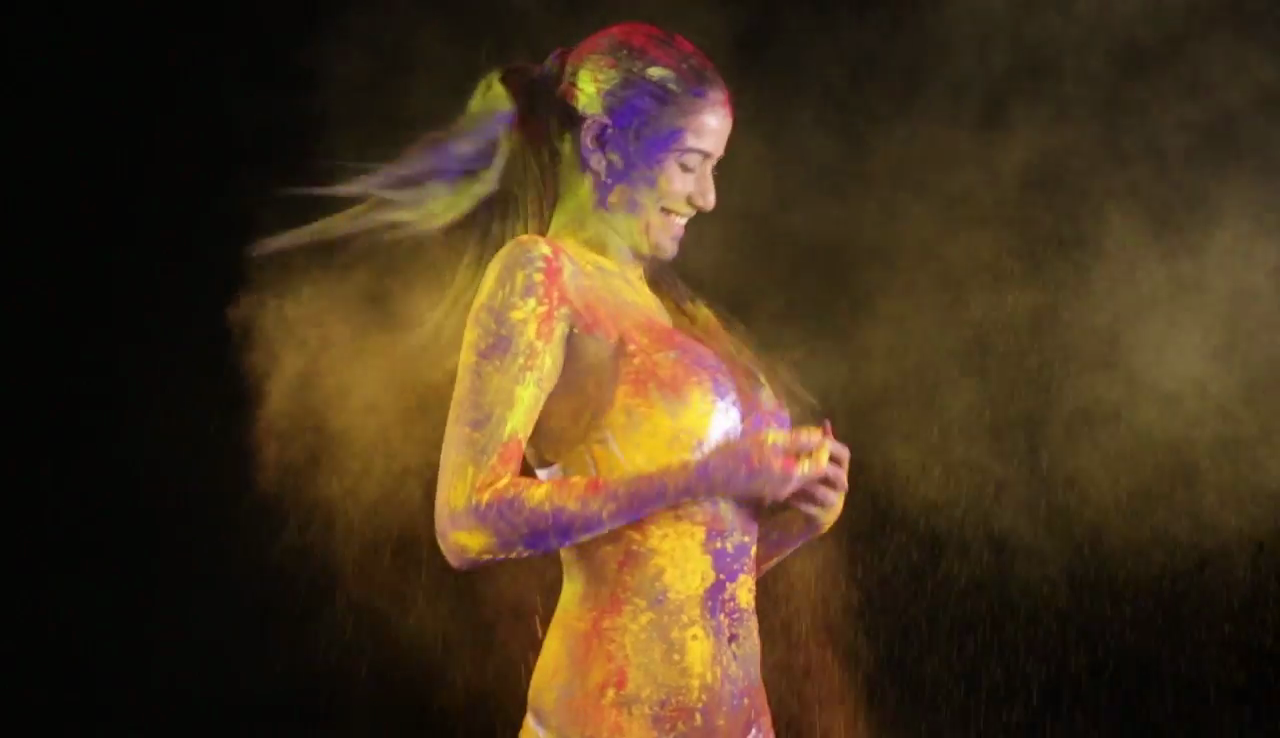 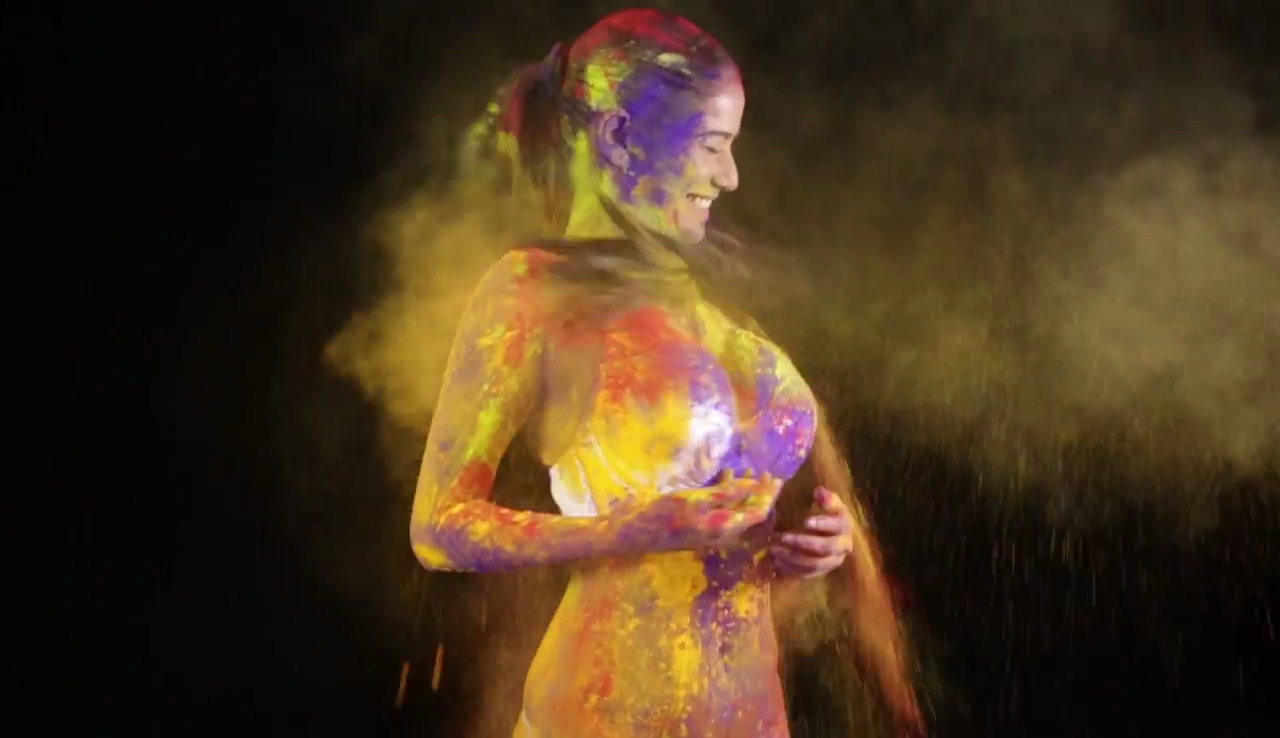 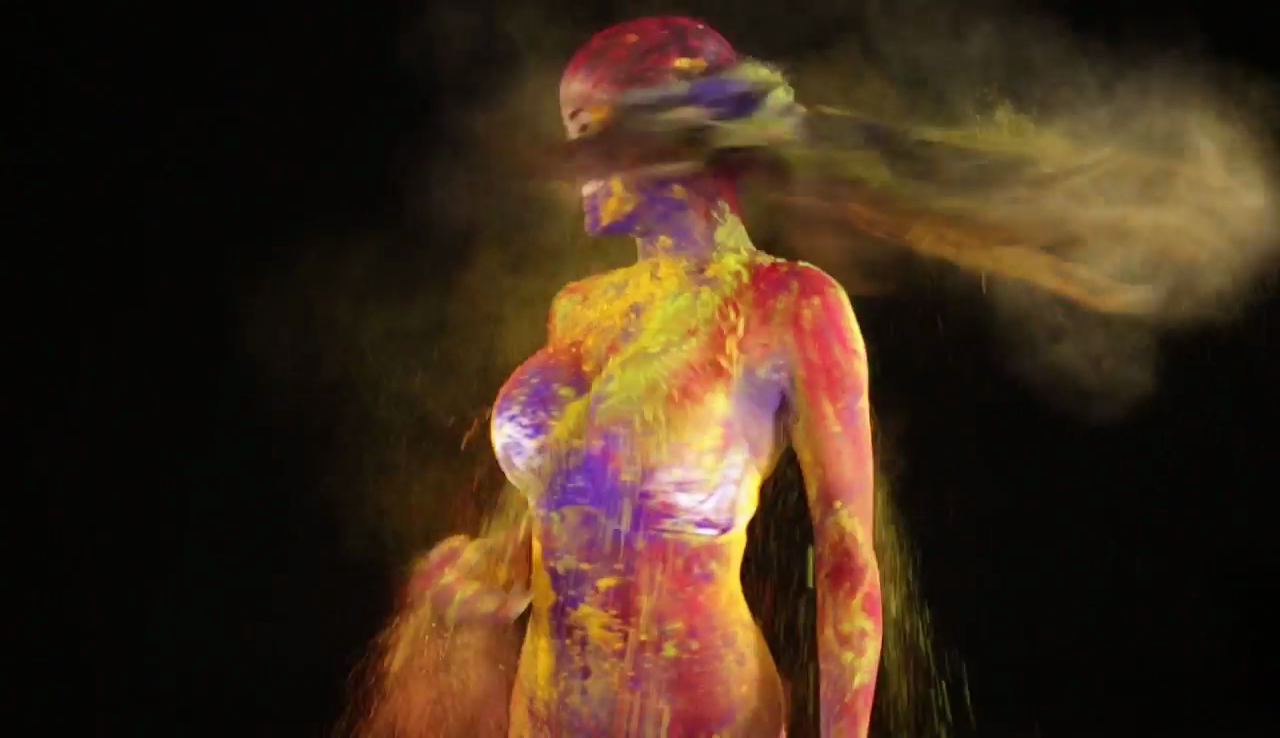 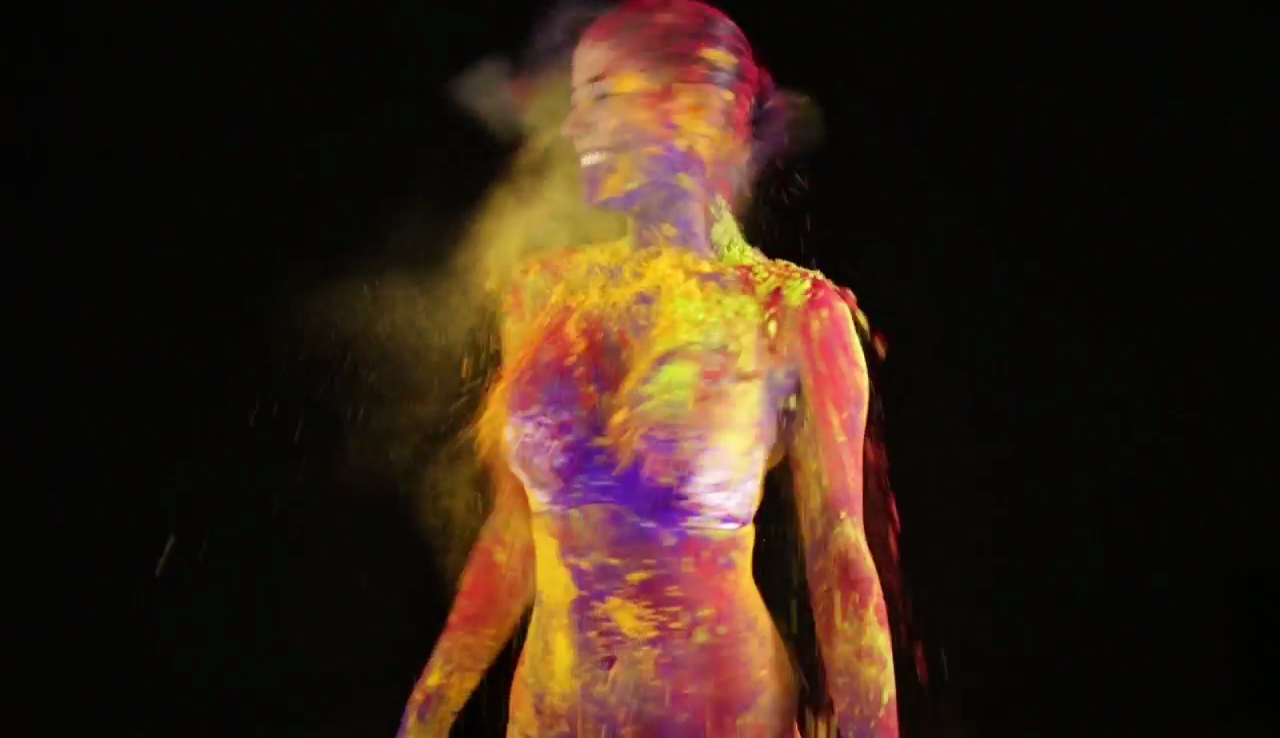 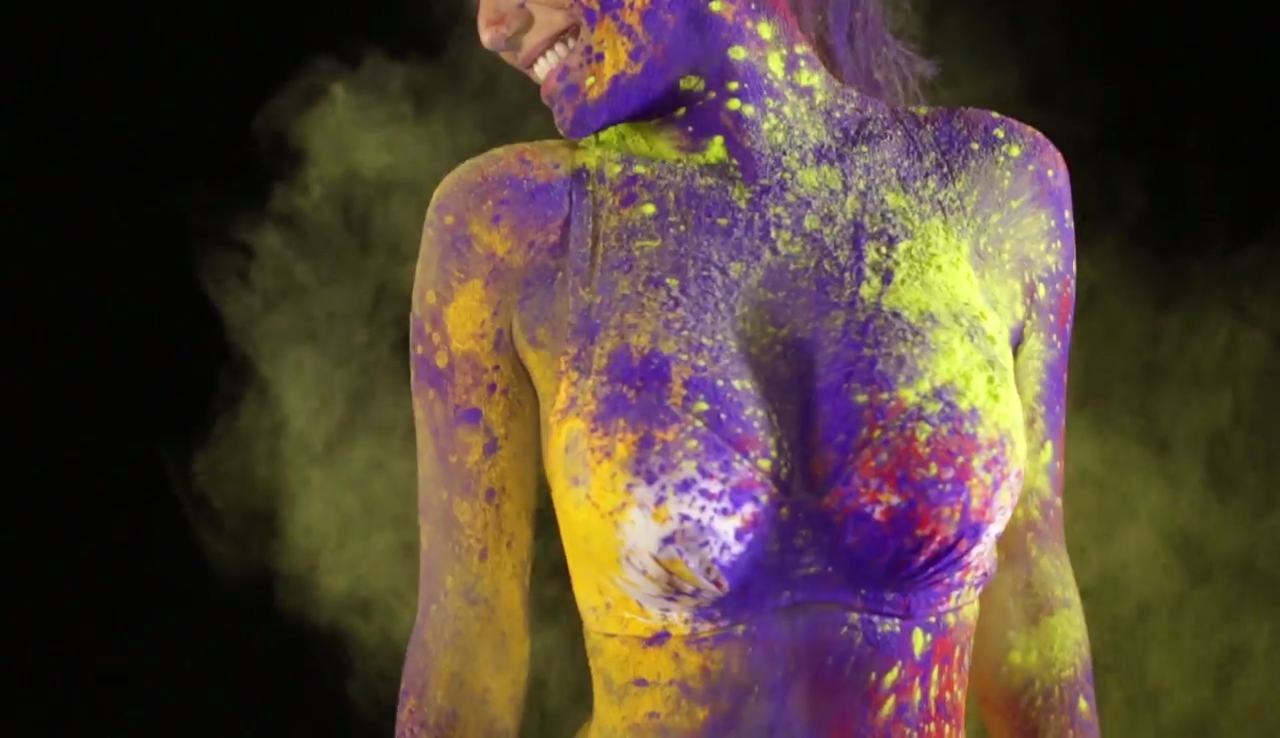 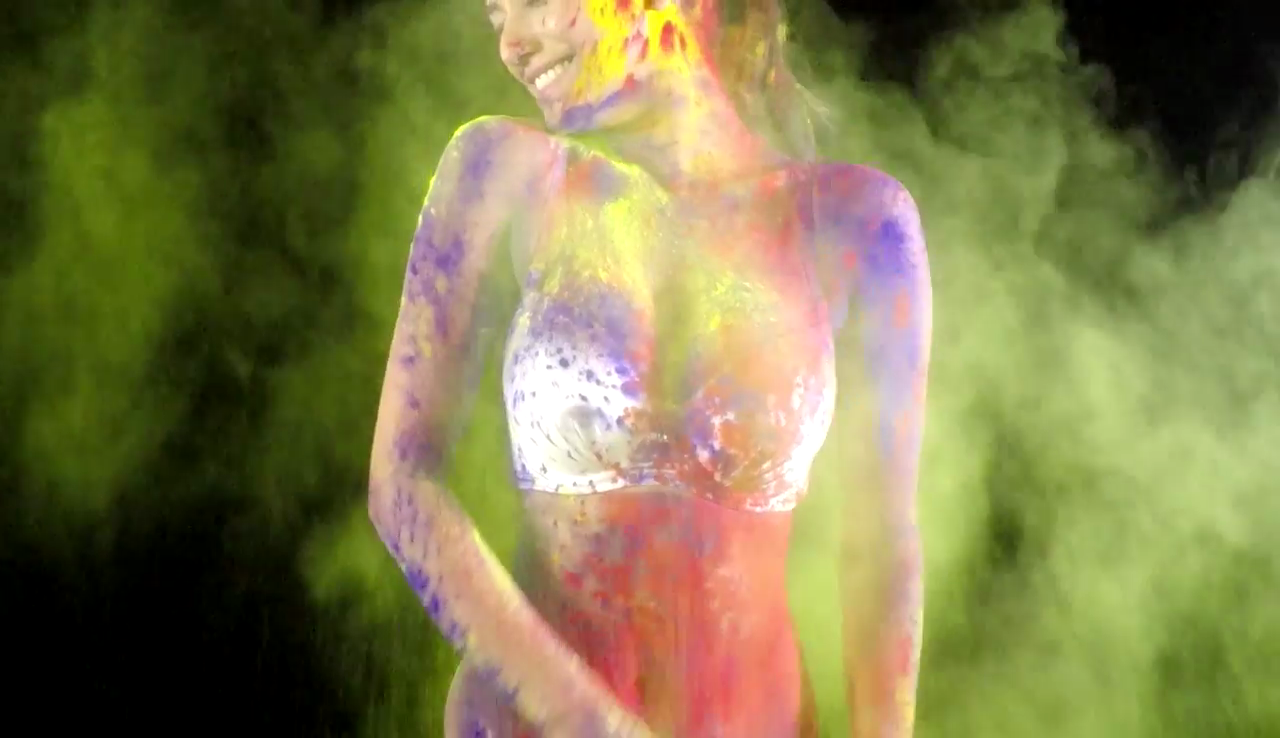 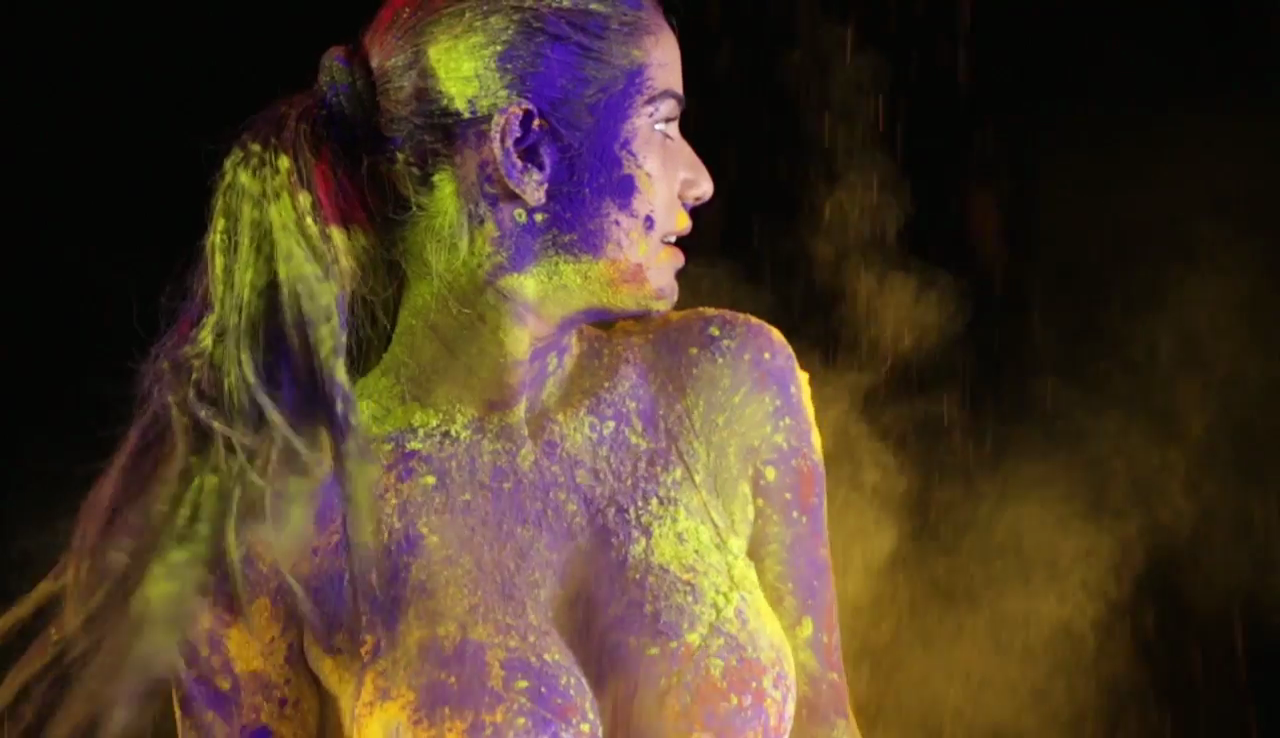