The former captain of the Indian Netball team, Prachi Tehlan, is bringing forth a new surprise for her fans, every single day. After leaving a mark with the commendable performance in her debut film Arjan, the actress is willing to utilize every single minute in proving her potential.

Apart from her upcoming TV show on Star Plus, namely ‘Ikyawann’, the sportsman-turned-actress is occupied with the shooting of ‘Bailaras’, her second Punjabi movie which is releasing on 6th October immediately 4 days after her birthday on 2nd Oct.Commenting upon her busy schedule, Tehlan’s publicist, Vipul Jain, told in an interview, that Prachi is really enjoying this phase of her life. Despite the back to back shootings, she takes out moment for celebrations. Recently, she had a fantastic day (as told by her), as she shot for her entry song in ‘Ikyawann’. On the other hand, talking about how each day comes with a set of new challenges, Prachi herself came forth to tell as to why 11th September turned out to be something different and memorable for her. “I don’t know what should I call it, a mere coincidence perhaps, as the TV premiere of  ‘Arjan’  and the trailer release of my upcoming movie ‘Bailaras’, happened to be on the same day, that is September 11. Apart from these, the shooting of my entry song in ‘Ikyawann’, release of the saree TVC in south and the birthday celebration of my co-star Namish, as well fell on the same day” 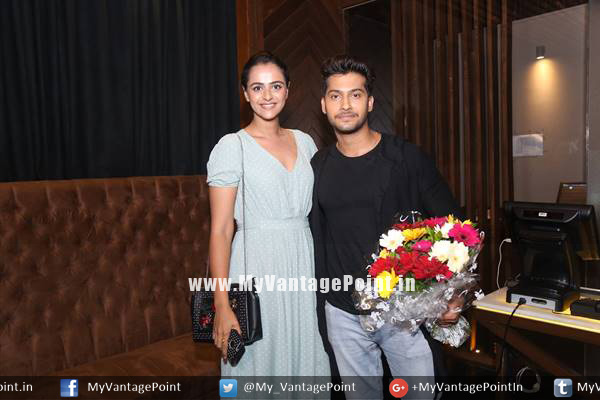 ‘Diya or Baati Hum’ famed actress further adds, “I am really excited but at the same time feels blessed about two moving releasing in span on 6 months. I am working very hard to give out the best I have. Being honest, my ankles have actually swollen up badly after the Ikyawann shoot. I have been shooting under the scorching sun for the whole day jumping dancing on a peppy Bollywood number.” 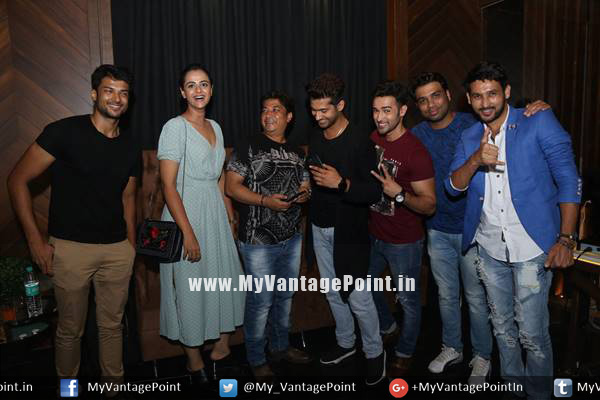 Prachi has seen ups and downs, struggle, hardships and efforts, a sportsperson has to face. She couldn’t help but change her perception entirely after entering the showbiz industry. She says, “I was least interested in being a part of tinsel town as my focus had always been sports. I have enjoyed every facade as a sportsperson despite the challenges, but, today I feel that acting is probably the toughest profession. Though it demands you to be on your toes, I am still enjoying every bit of it.”