Check out some Unseen Pics of TV Actress Tina Dutta Famous As Ichha Meethi for Uttaran Serial. Tina Dutta is a film and television Indian actress. She played the role of Ichcha Veer Singh Bundela in a daily Hindi soap opera Uttaran. Enjoy the show and share the photos and rate them. She also acted in Rituparno Ghosh’s 2003 movie Chokher Bali at age of 16 alongside Aishwarya Rai. She later played the role of young Lalita in the 2005 Hindi movie Parineeta. 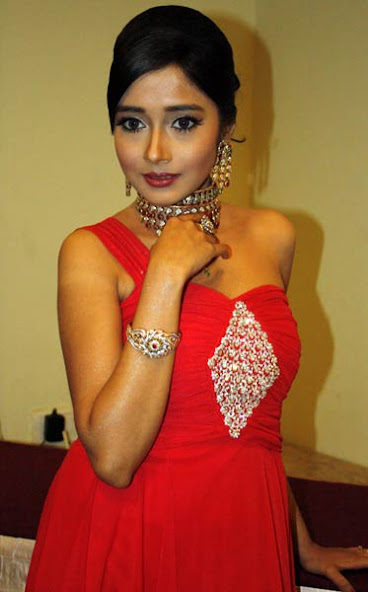 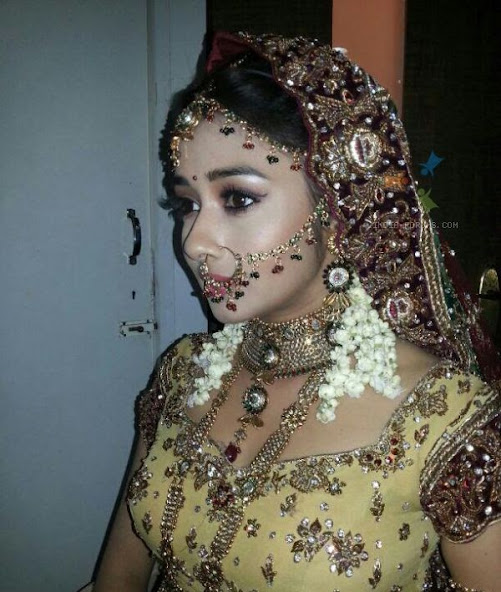 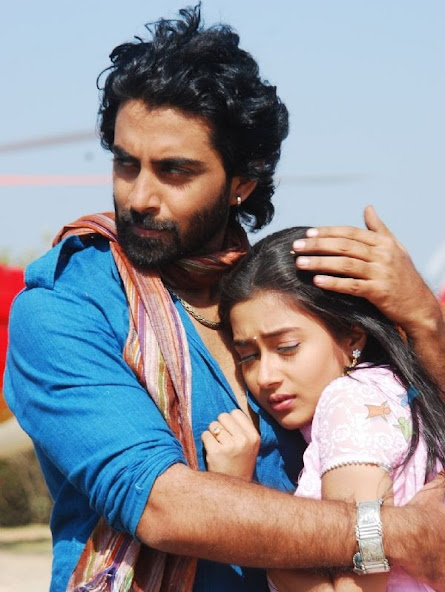 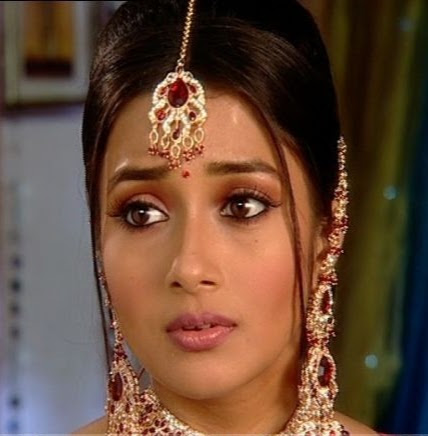 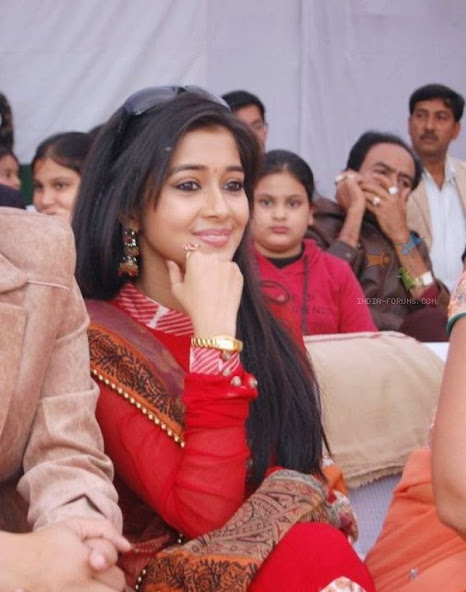 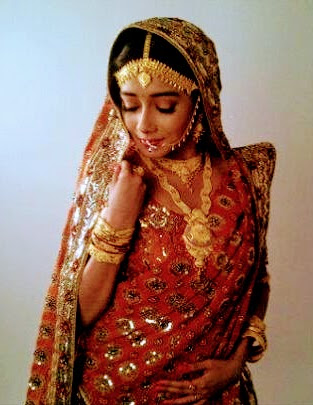 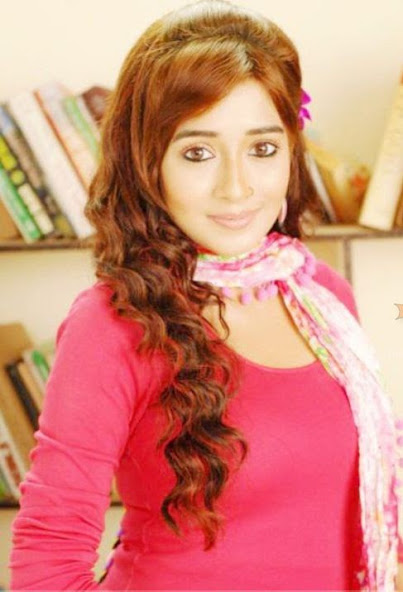 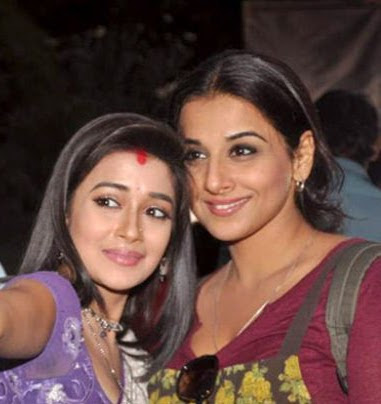 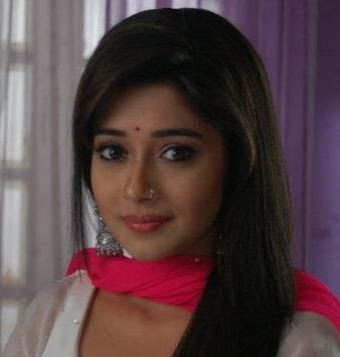 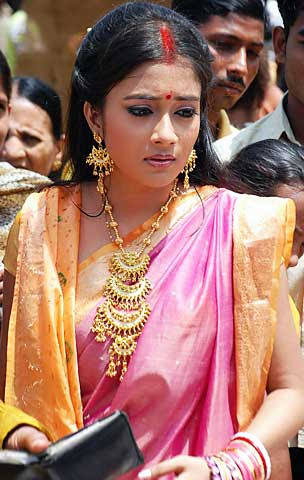 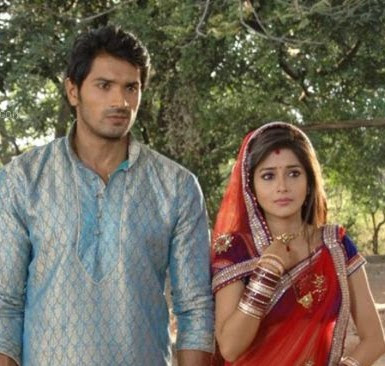 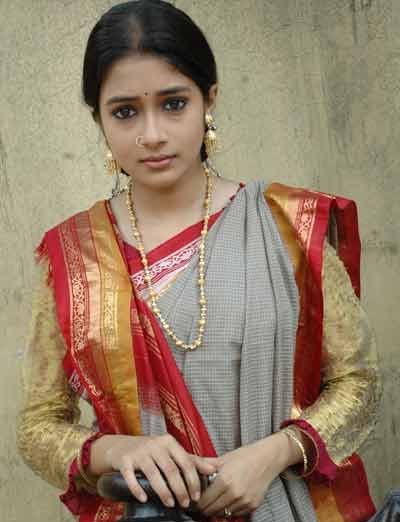 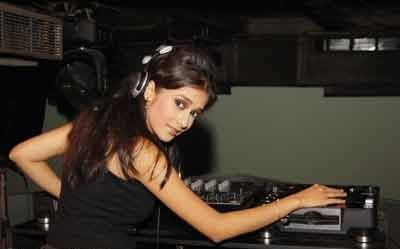