Supermodel and Bigg Boss, ex contestant, Diandra Soares is all set to play a lesbian in Kapil Kaustubh Sharma’s web series Love Life & Screw Ups!!! She plays a character, who is living a dual life.  She is in love with a girl, but is also having a steady relationship with a man, as she is engaged to him due to the family pressures. The famous theatre actor Dolly Thakore is playing her mother. Interestingly, Dolly’s character is supposed to be an LGBT activist, but she has double standards when it comes to her own daughter’s life.  Diandra’s love interest in the series is model Mahi Sharma. When we asked the director Kapil that was it difficult for him to convince Diandra to play a lesbian? He replied “actually initially I met Diandra for another role, which was a hot and sexy character and a flirt to the hilt. She liked the role, but our dates were not working out. Somehow our shoot got postponed and we again connected. But this time, I felt that to see her in Mansi character will be more interesting. I narrated her Mansi character. She instantly liked it!” 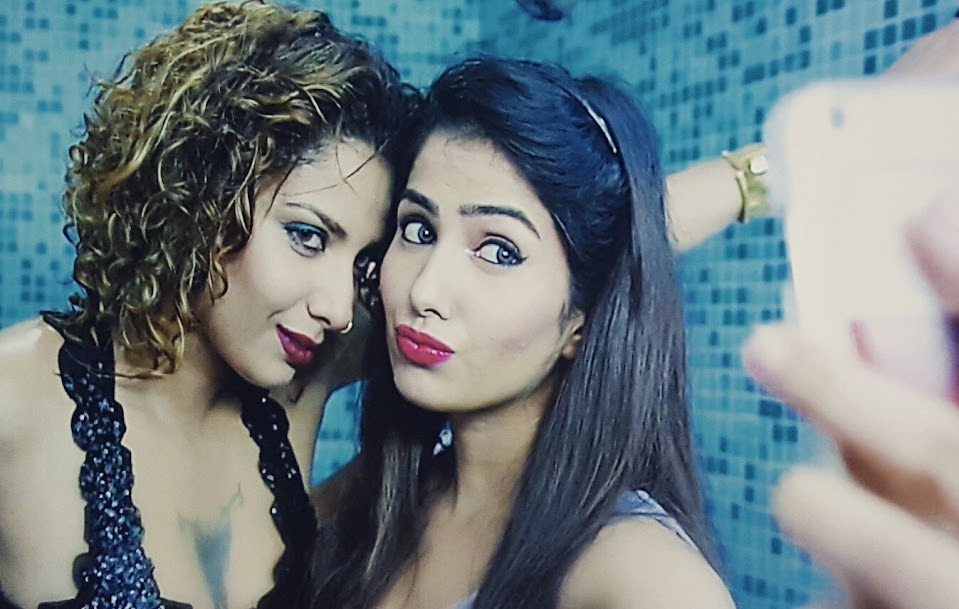 He adds, “I must say she is strong headed and courageous, as most of the actresses, even today shy out to play a lesbian and imagine this is her debut as an actress.”  Its heard Diandra has even lip locked with Mahi in the series? “No comments. I can’t reveal the story. All I can say is she has a bold as well as very sensitive, emotional character and she as true artist, has done her work with most sincerity and conviction”, ended up saying Kapil. 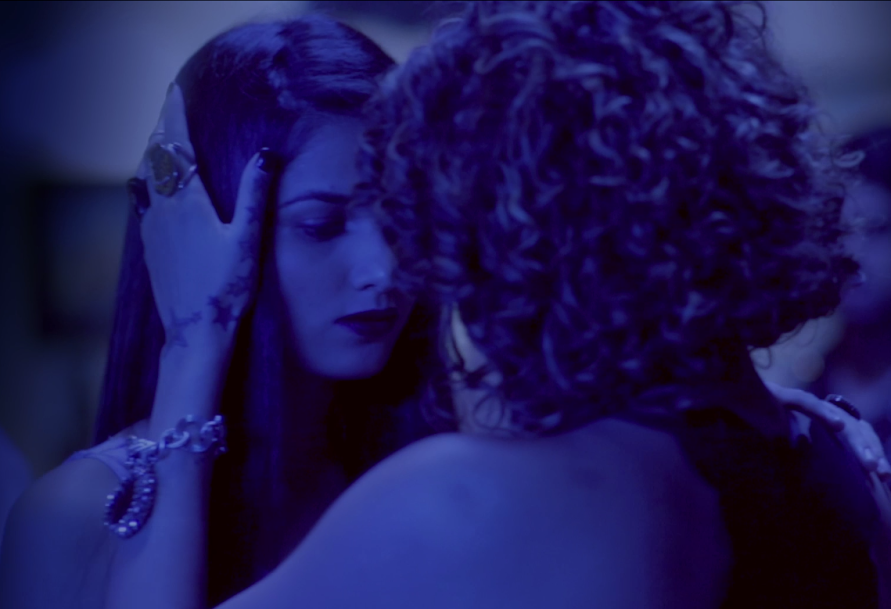 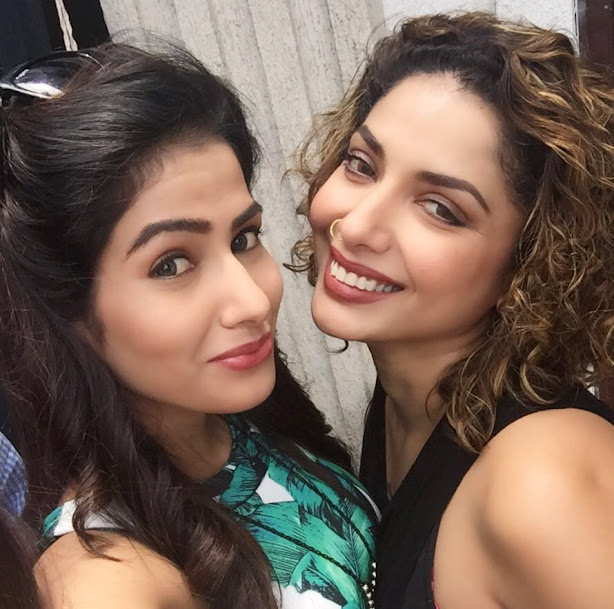