Remember the good old ‘Resham Ka Rumaal’? Well, its ‘Great Grand Masti’ version is scorching enough to change the way you looked at it earlier. The makers of “Great Grand Masti” (Masti 3) have released the first song titled “Resham Ka Rumaal” that features Urvashi Rautela in a sizzling avatar, while Riteish Deshmukh, Aftab Shivdasani and Vivek Oberoi are busy wooing the diva. 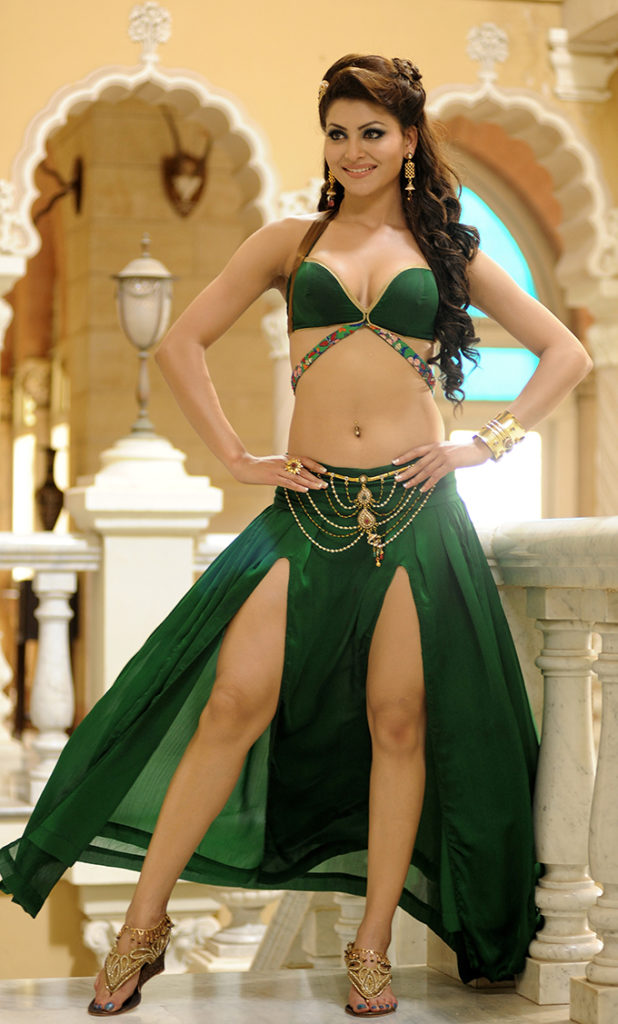 The revamped version of ‘Resham Ka Rumaal’ has been sung by Toshi Sabri and Soniya Sharma. Manoj Yadav has penned its lyrics. “Resham Ka Rumaal” is a peppy number that shows the three boys’ naughty side as Urvashi seduces them with her hot moves. 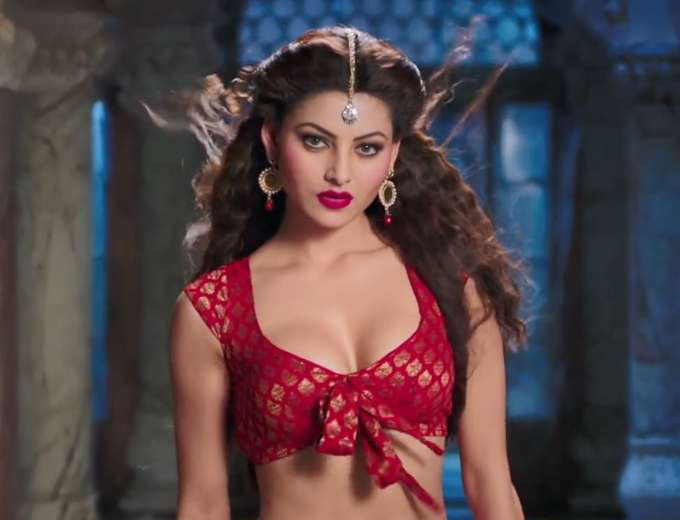 “Great Grand Masti” happens to be the third instalment of the much popular “Masti” series. The trailer of the film was released some time back, which suggested that the makers of the franchise will come up with another crazy adult-comedy. 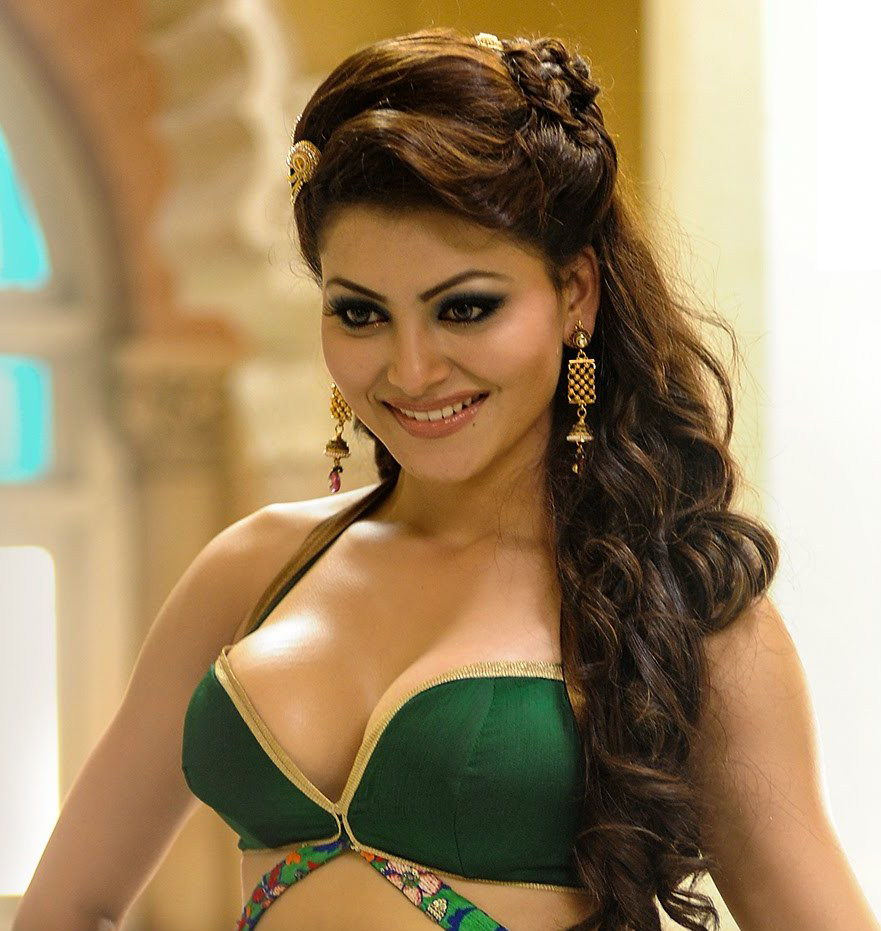 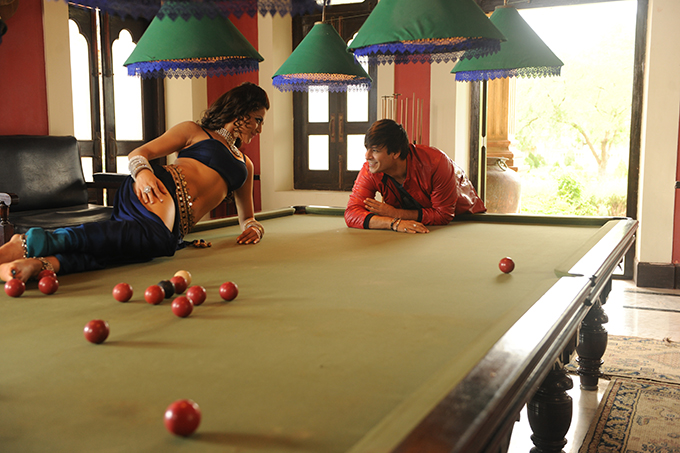 The trailer of “Great Grand Masti” had showed that Urvashi plays the character of a sensuous girl, who actually is a ghost. Riteish, Aftab and Vivek’s characters, who were initially seduced by her beauty, later find themselves in a messy situation when they realise that she is a ghost. 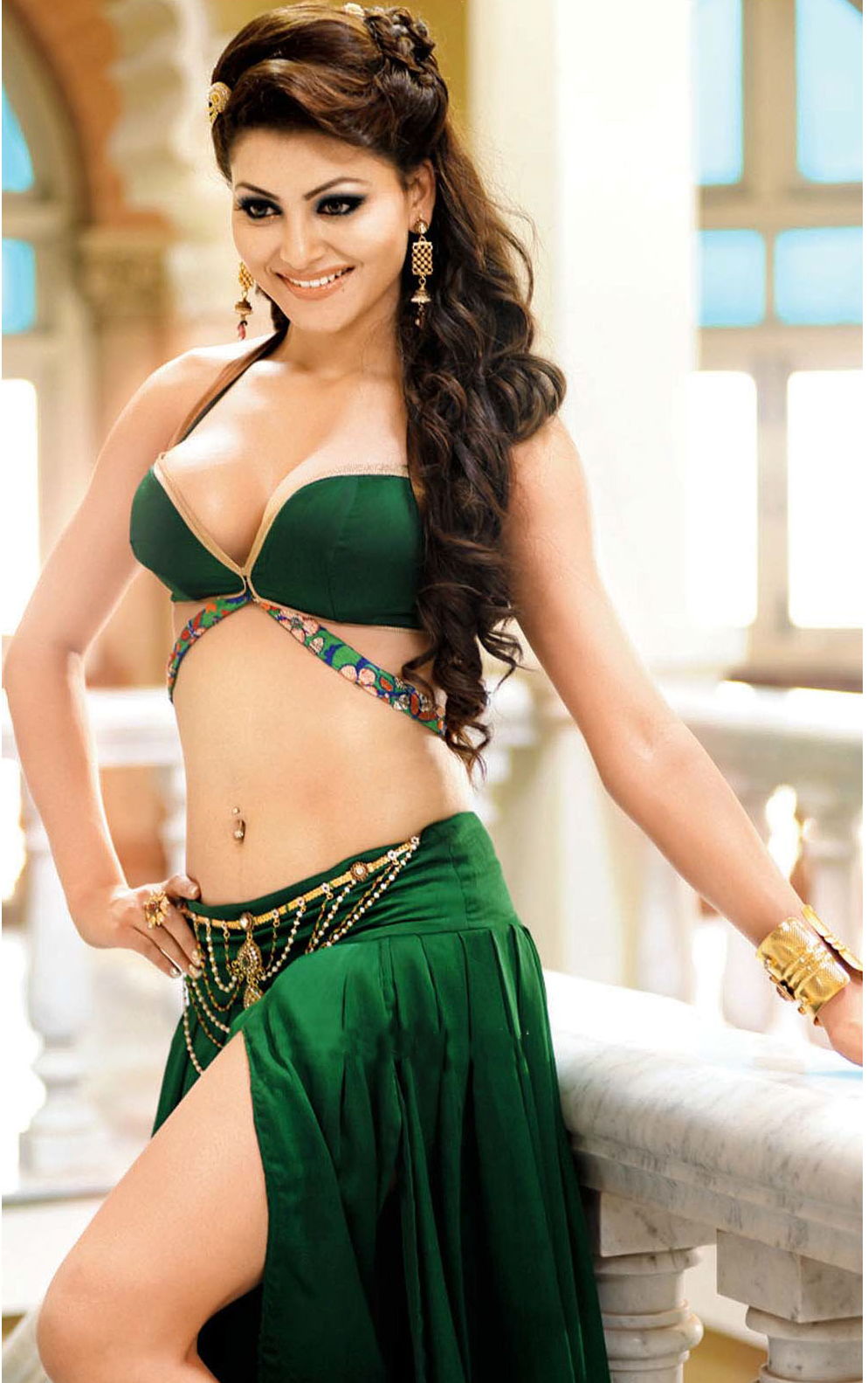