Vantage Point presents you hot photos of gorgeous Kajal Aggrawal. It was star stud event of Britannia 61st Filmfare Awards 2016 where Kajal rocked the red carpet in pink gown designed by Swapnil Shinde in which she was looking ravishing. Kajal till now didn’t appeared in such bold and sexy dress and the sudden attempt of the actress shocked many. Kajal Agarwal appeared at her hottest and sexiest best at Filmfare Awards 2016 Ceremony at Mumbai. The Sultry actress dazzled the red carpet when she walked in, wearing a pink color gown. Most of the celebrities of the South fraternity were present for the awards ceremony. 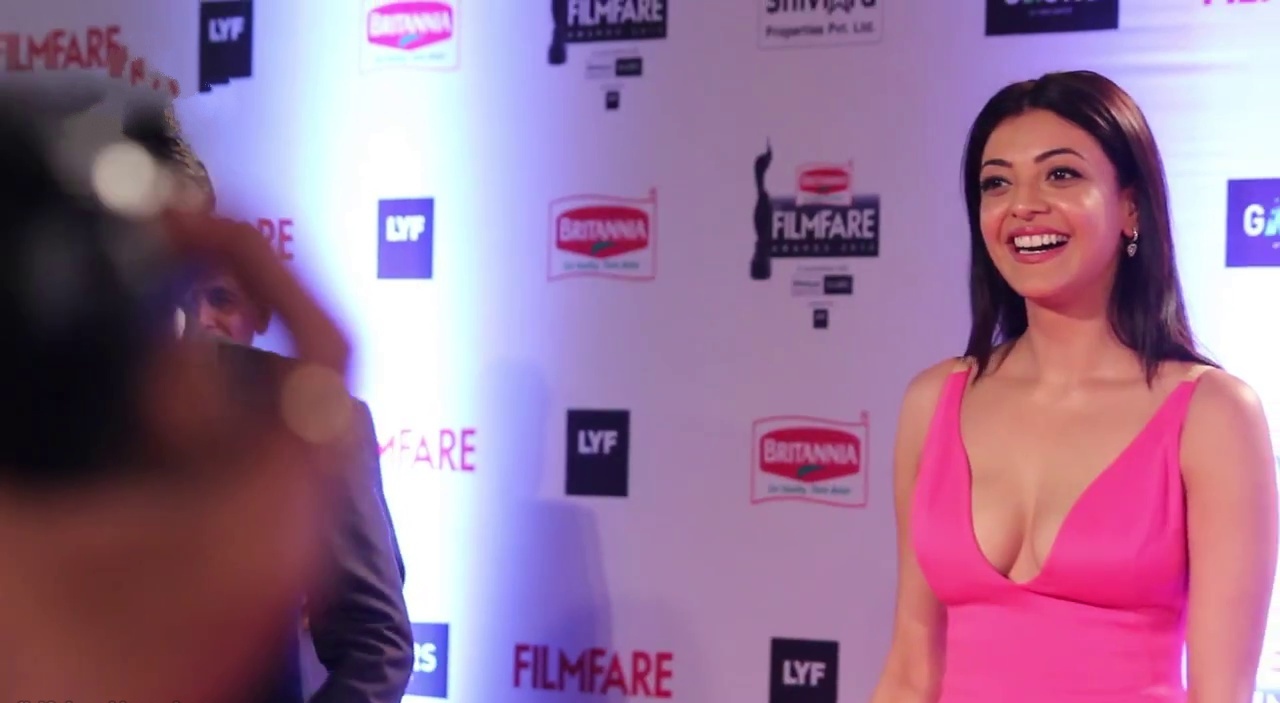 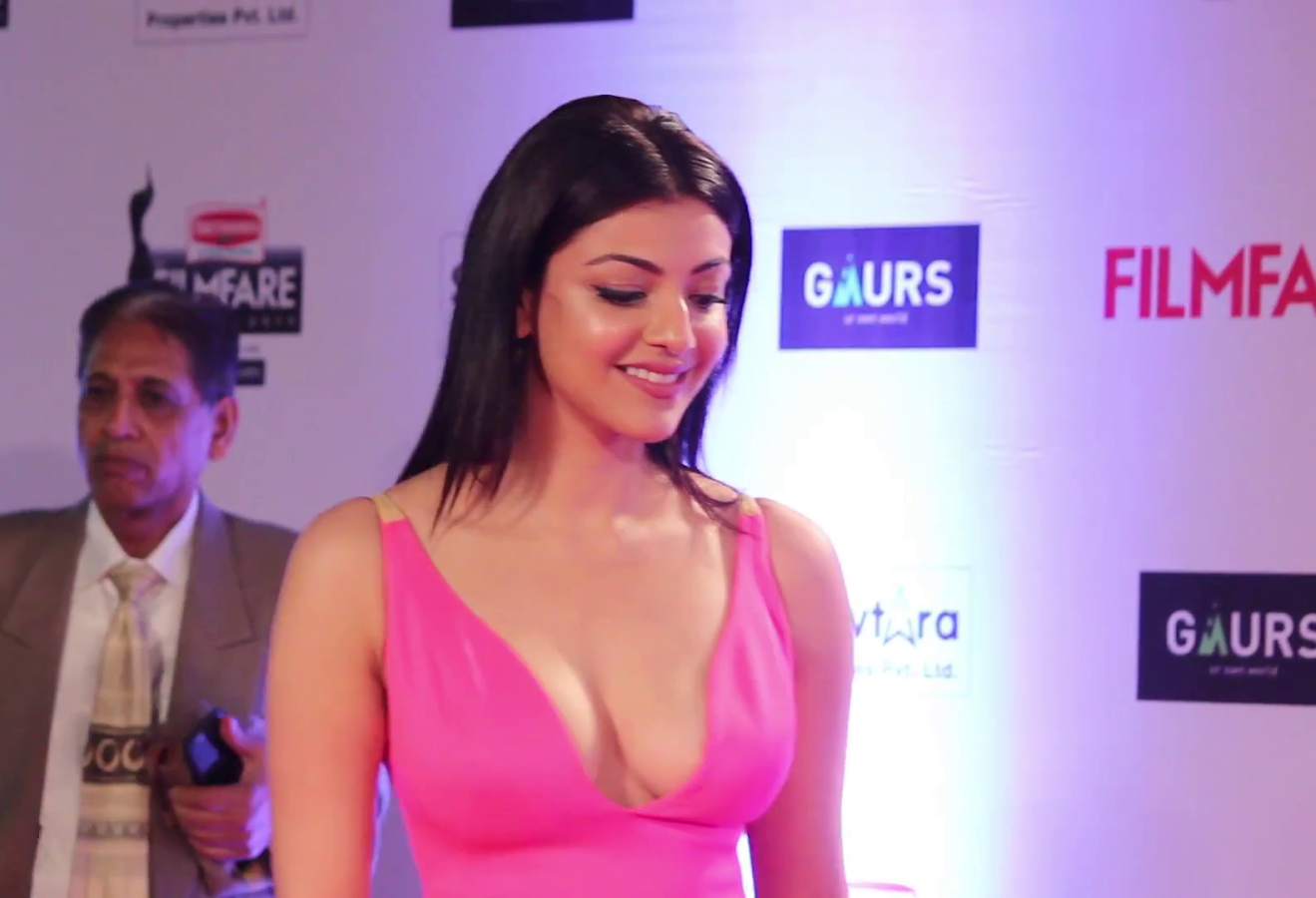 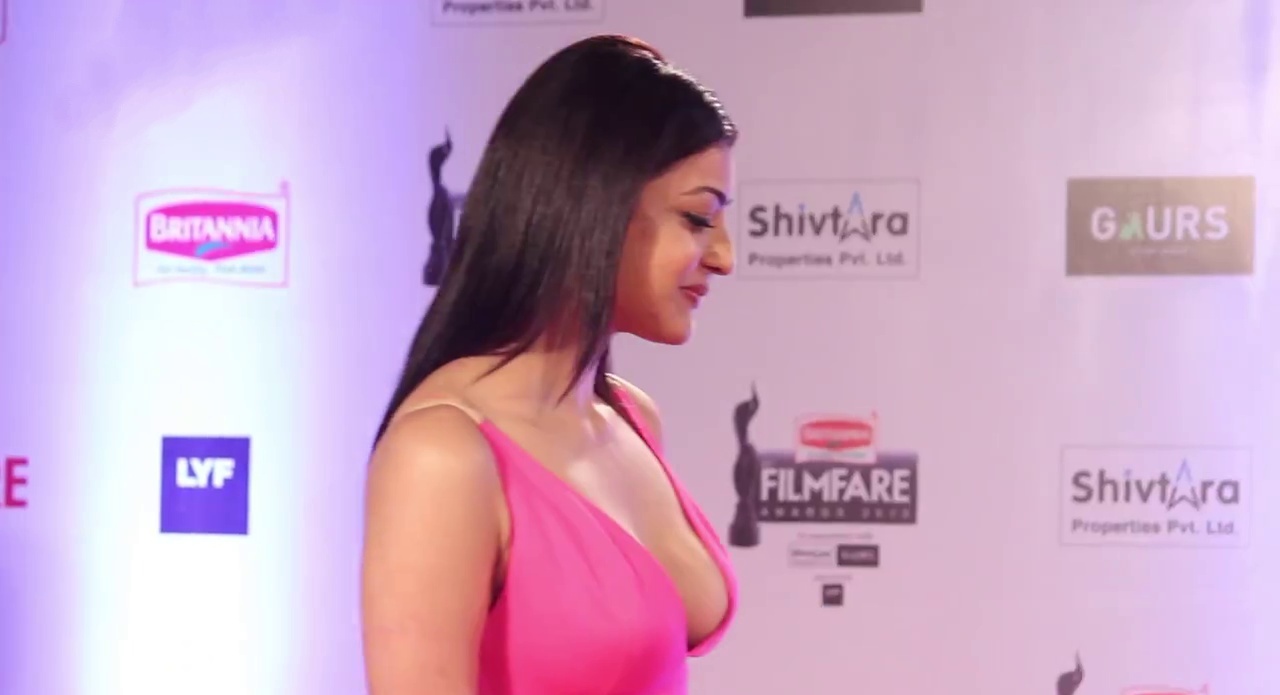 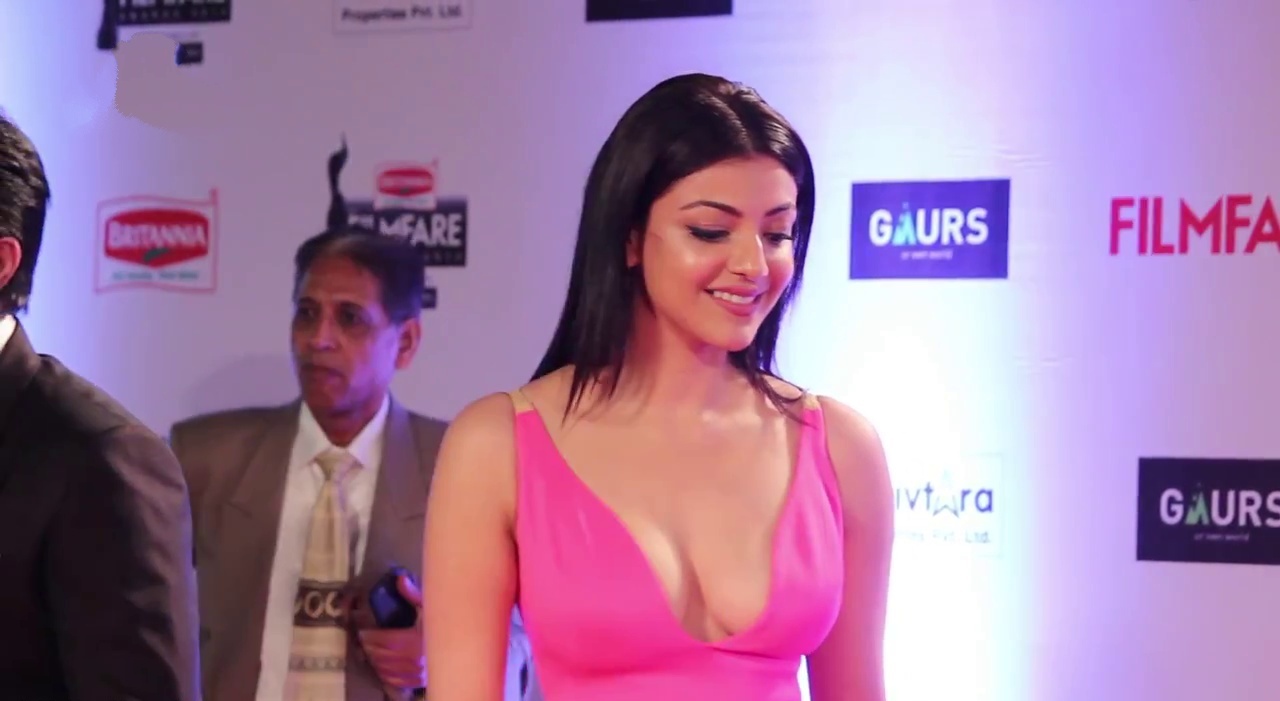 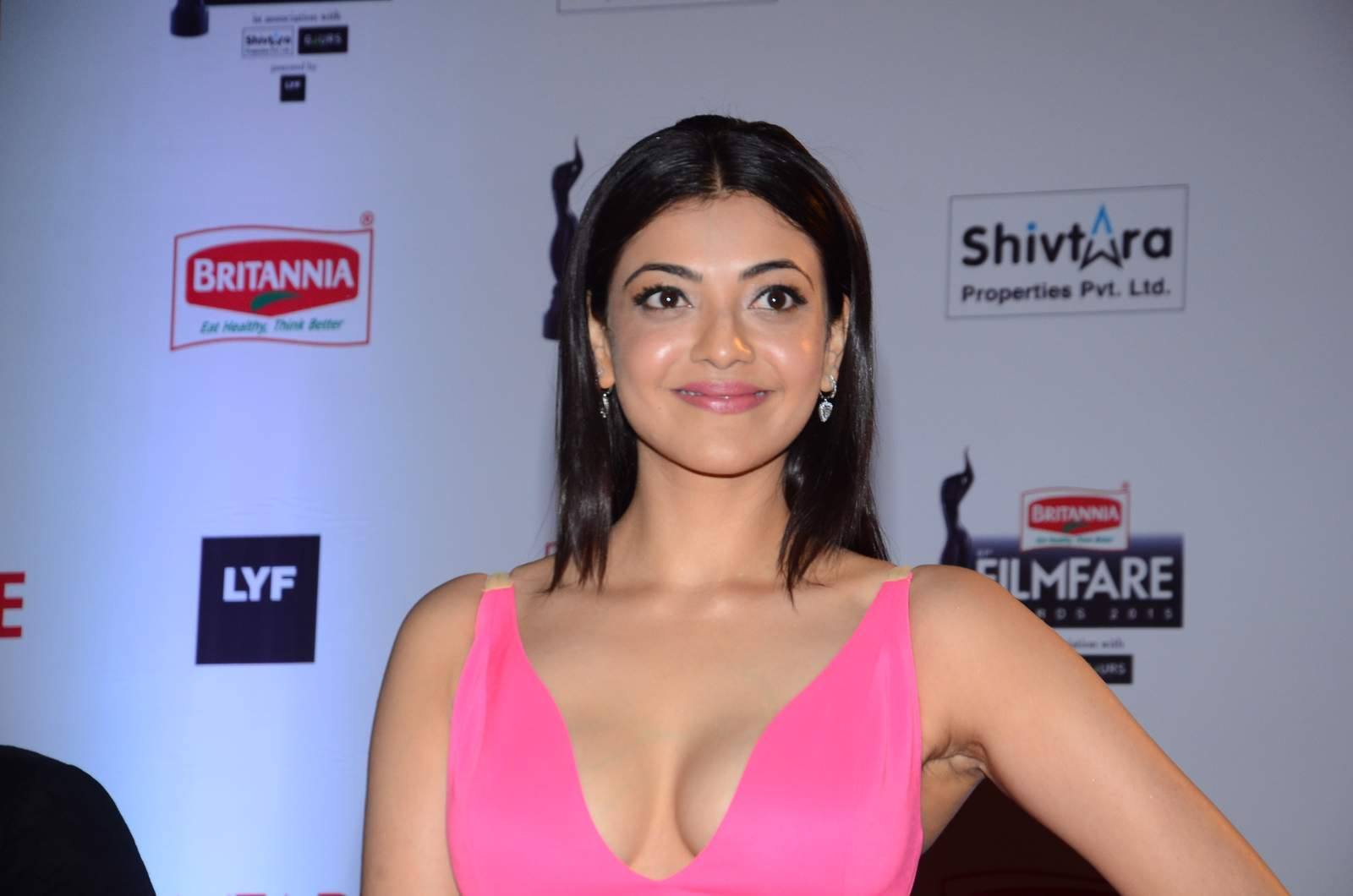 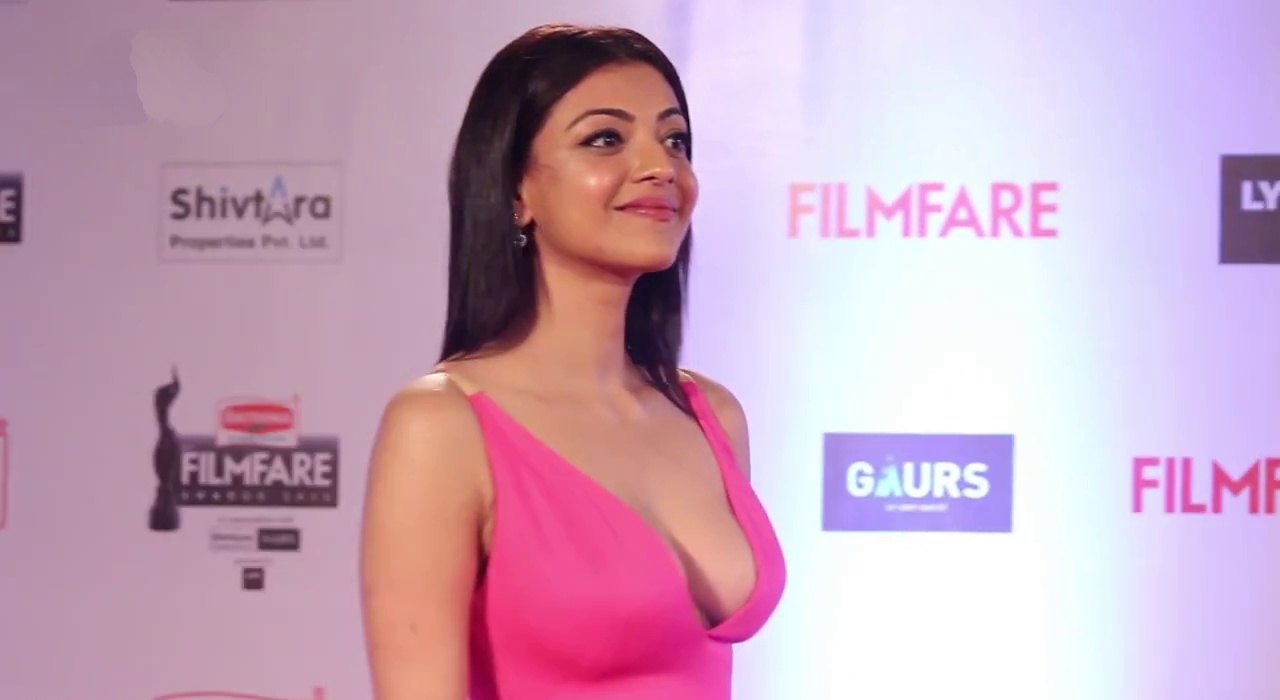 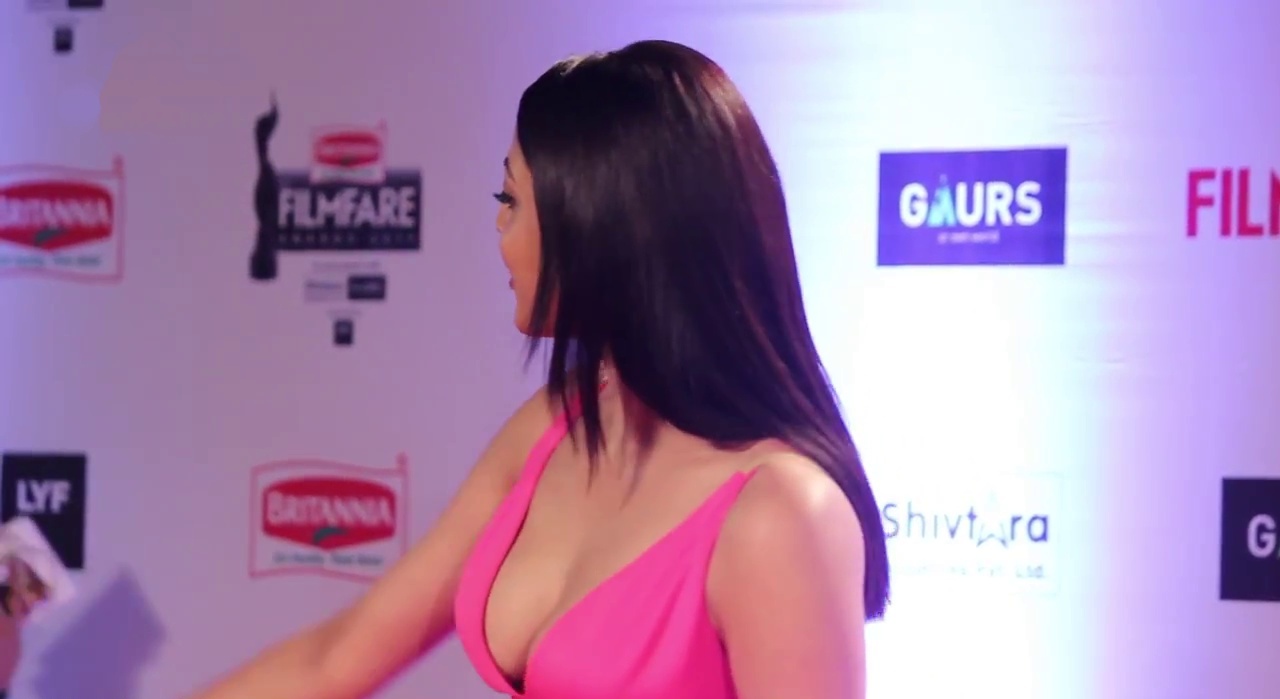 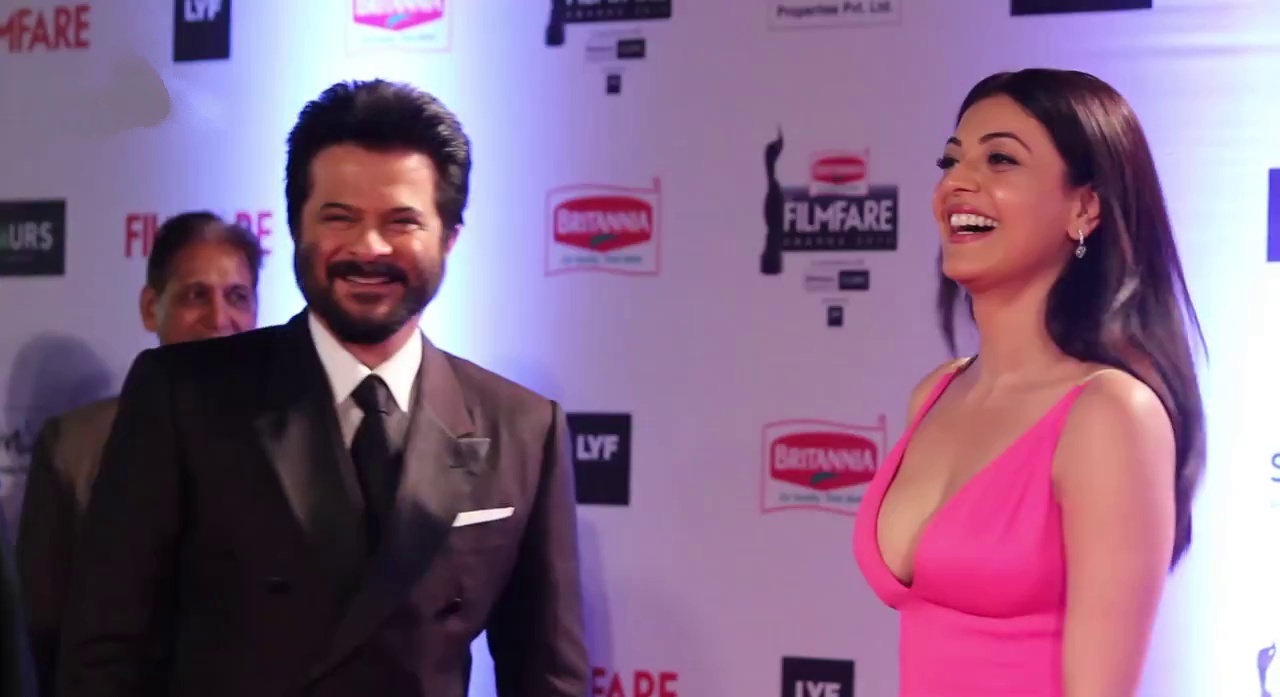 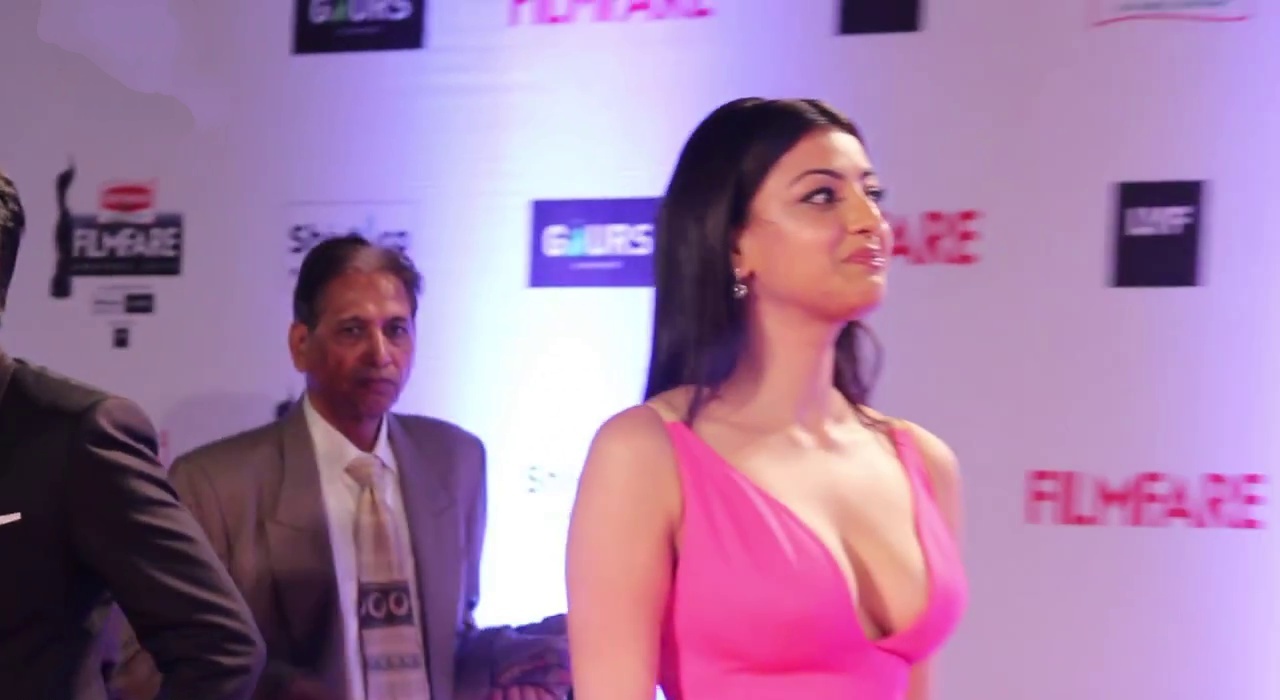