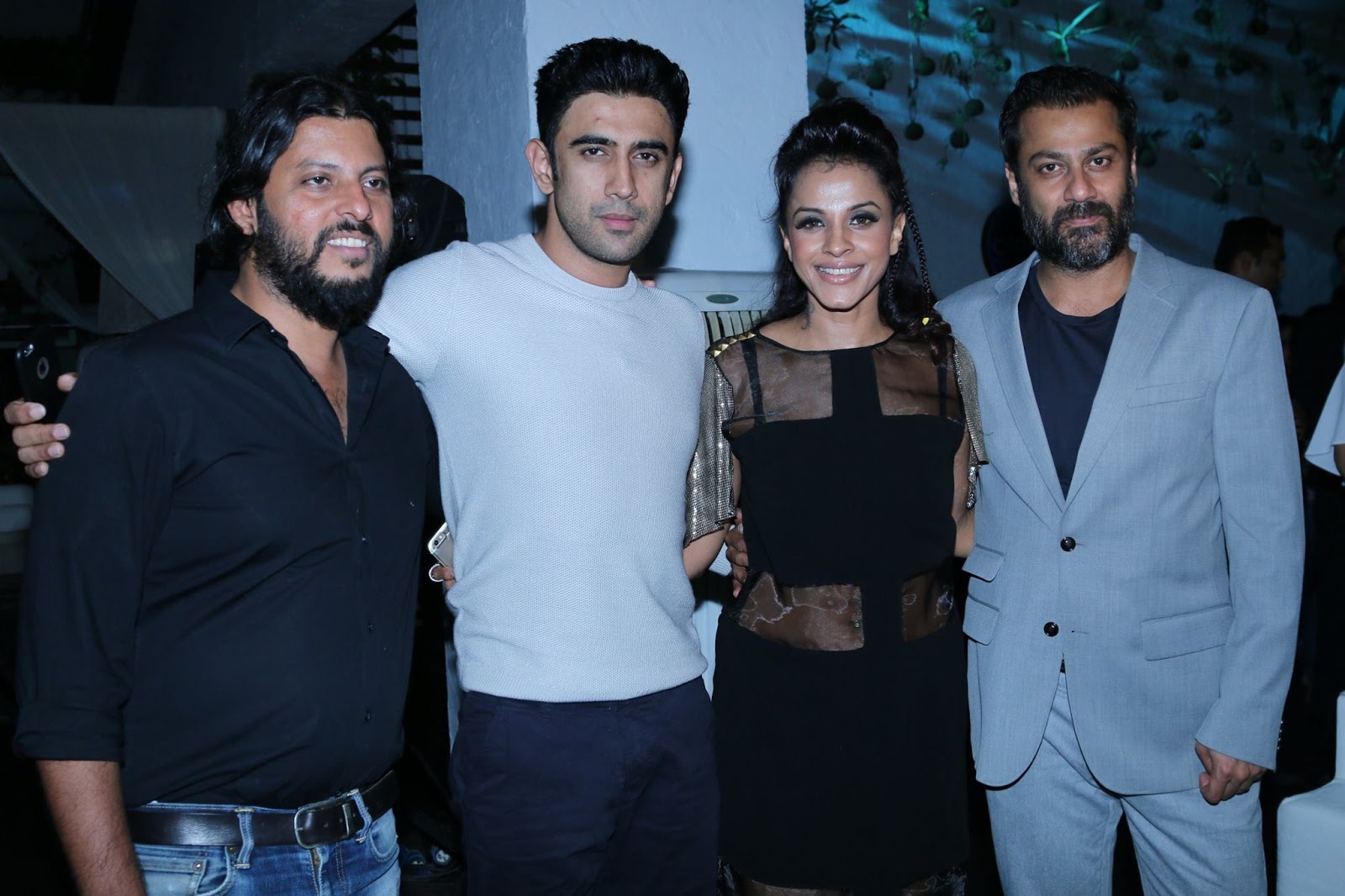 It was a star-studded night as Manasi Scott made everyone groove to the tunes of her new album with a electrifying concert along with her amazing musicians at ASILO. The iconic singer has released her solo album titled MANASI (‘The Ideal Woman’), after over a decade of her previous offering ‘Naach Le’. 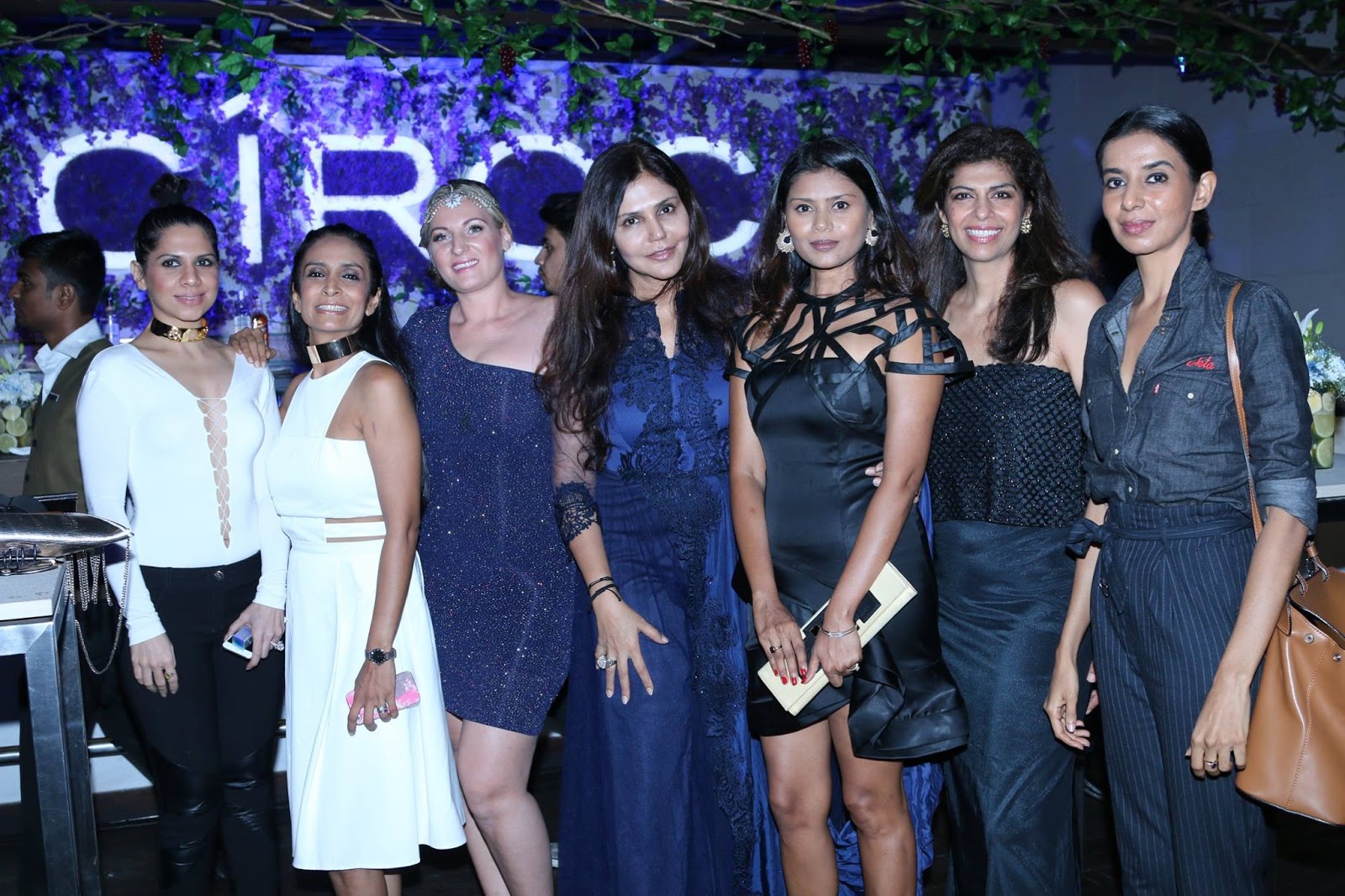 Present at the event were all of Manasi’s friends, who enthusiastically cheered for the diva.
Talking about how she decided to name the album, “My parents gave me a beautiful name! MANASI means ‘the ideal woman’ and it’s an album that has my soul. So it’s almost a tribute to the folks that made Me.” said the gorgeous diva who was wearing a dazzling gown by Francesca. 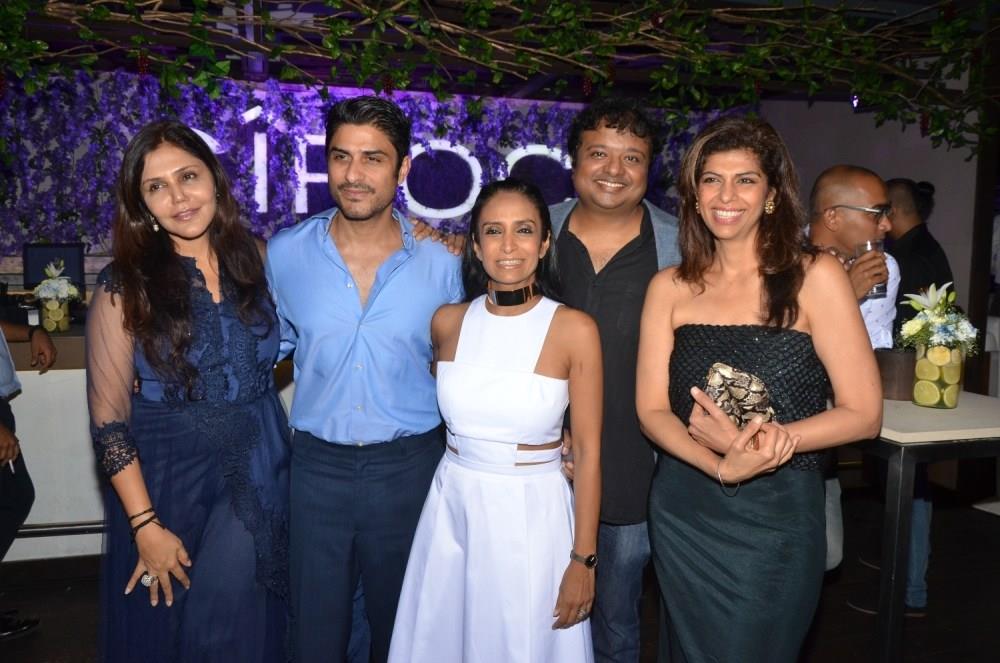 The album has six songs comprising of a mix of old-school hip-hop, Disco-Bhangra, R&B and EDM for which Manasi has collaborated with some of the biggest artists from the music industry including Mika Singh, Palash Sen and Raghav Sachar to name a few. The songs are Todona, Chashni featuring Palash Sen, Farmaanaa featuring Ishq, Kho Gaye, Saawan Raagaa featuring flute by Raghav Sachar & Jamalo featuring Mika. Impactful lyrics for the album are delivered with co-writer Amitabh Bhattacharya. The album has been produced by Ashish Manchanda. 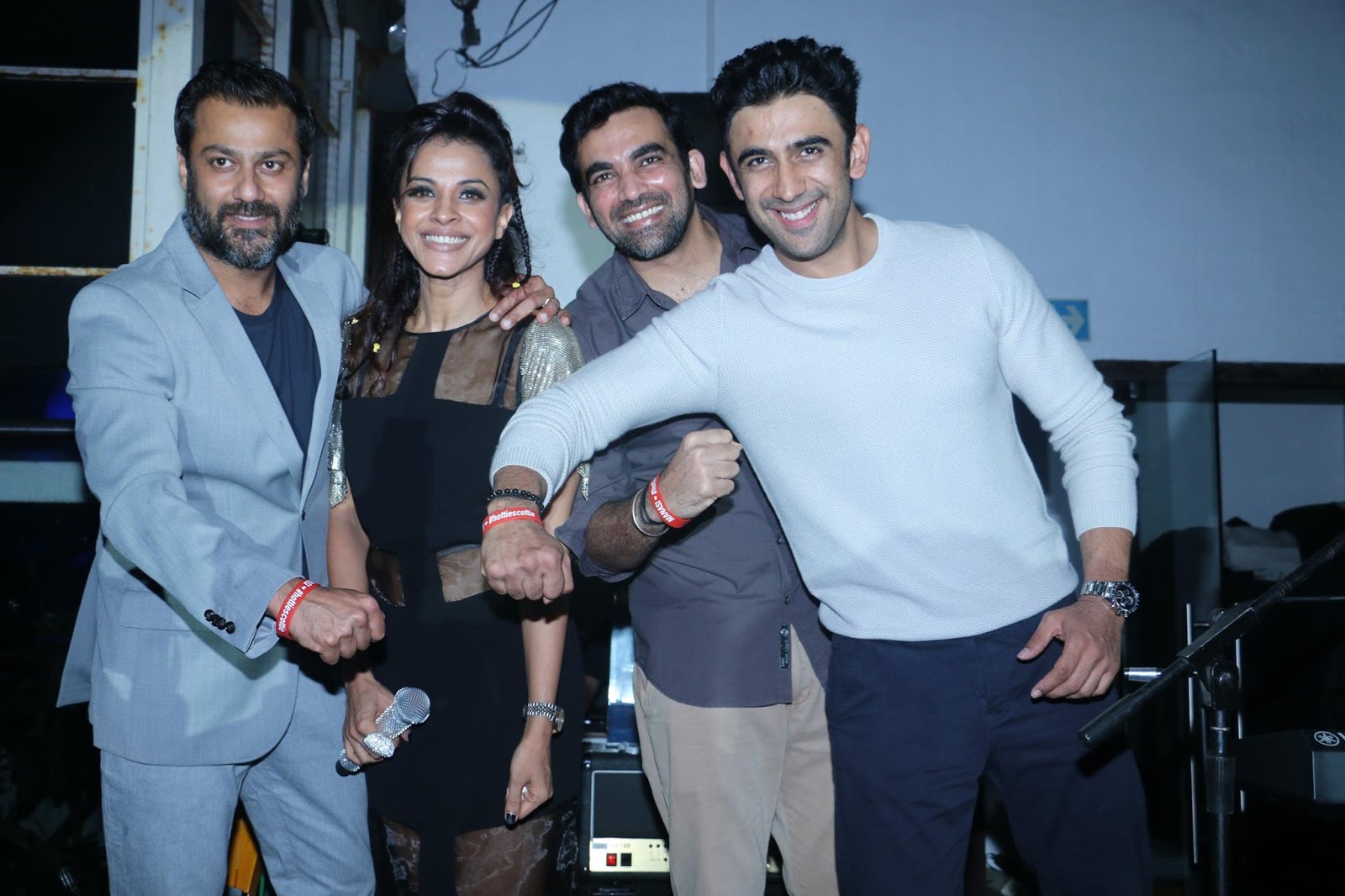 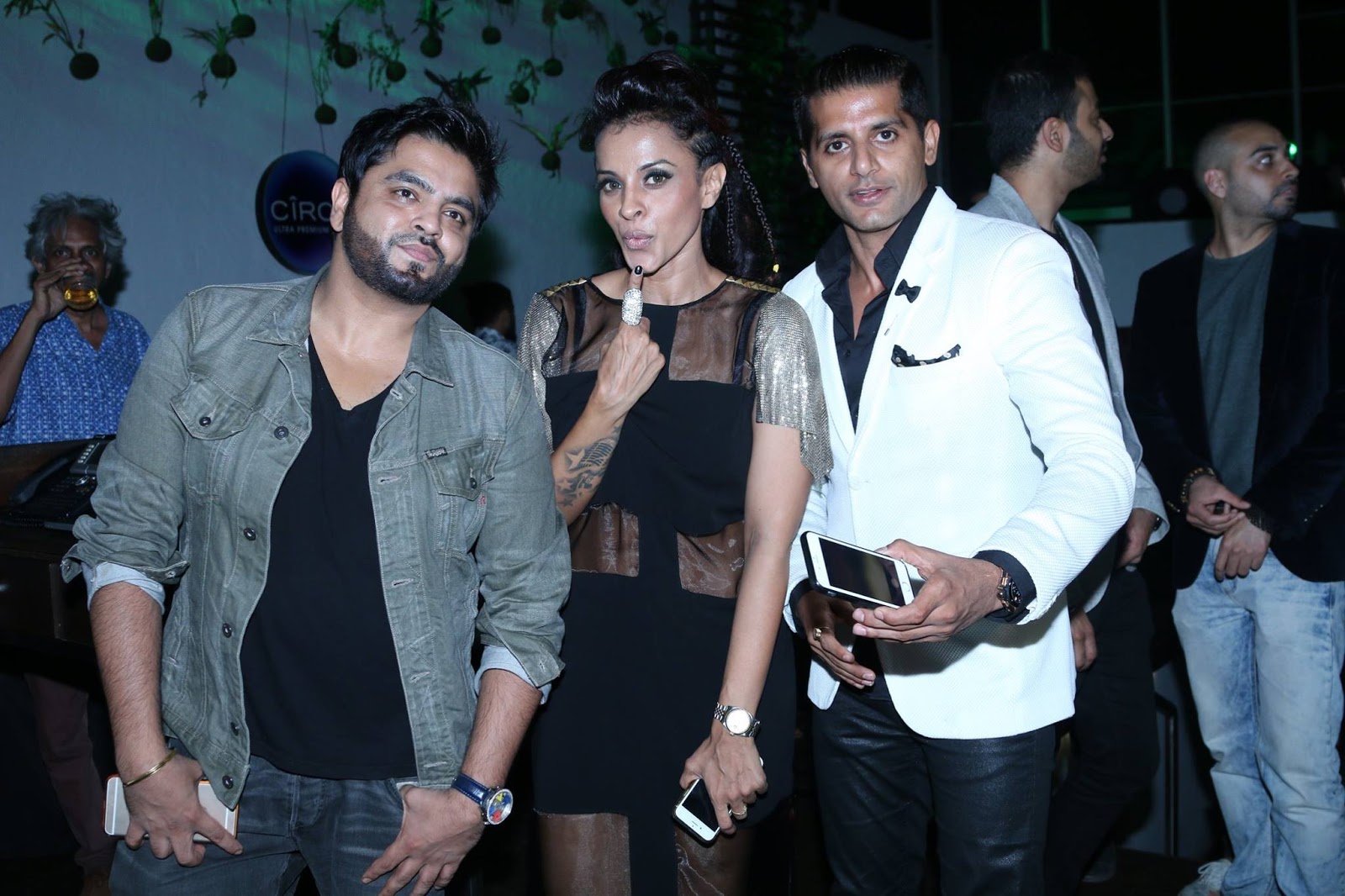 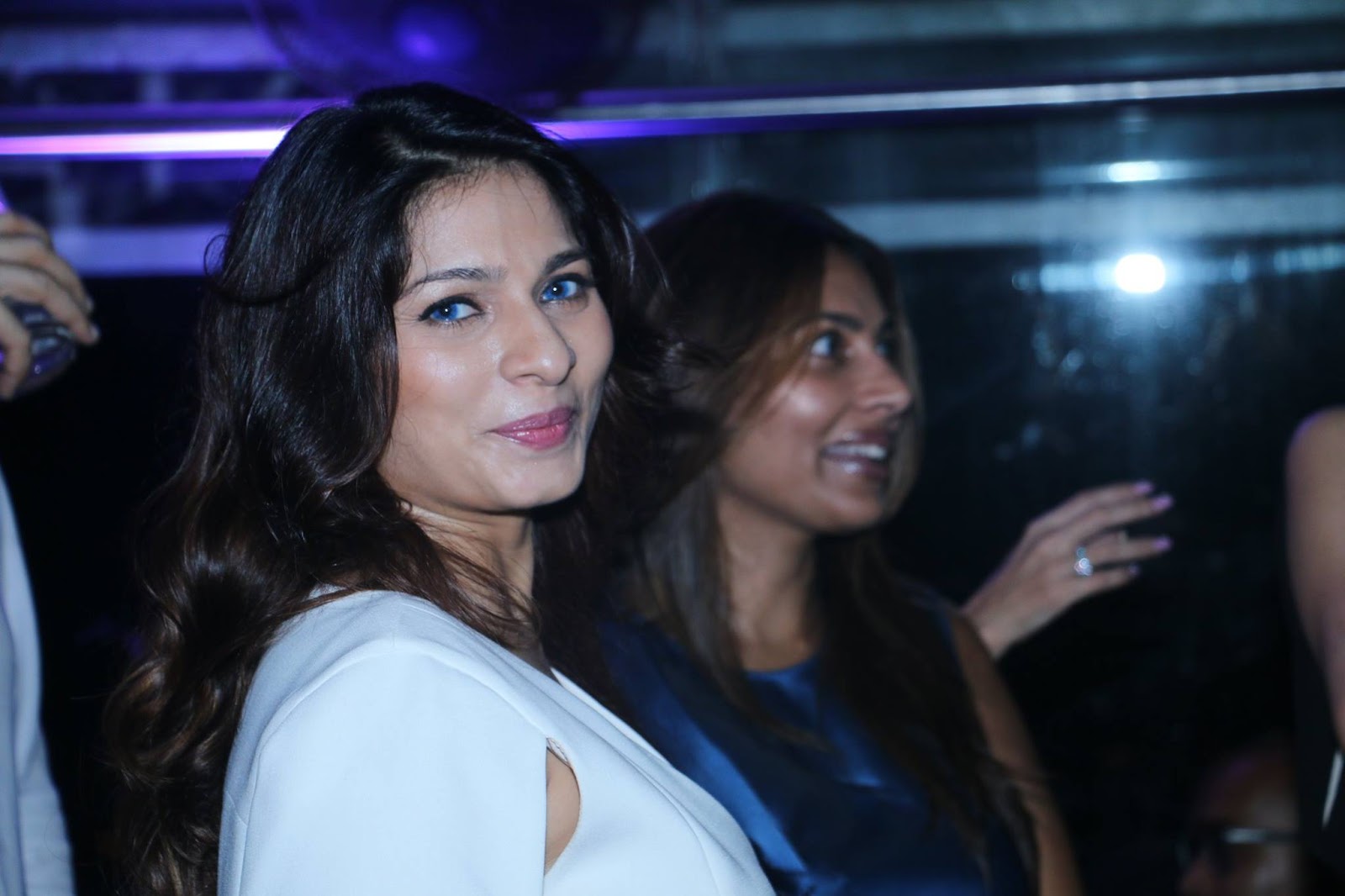 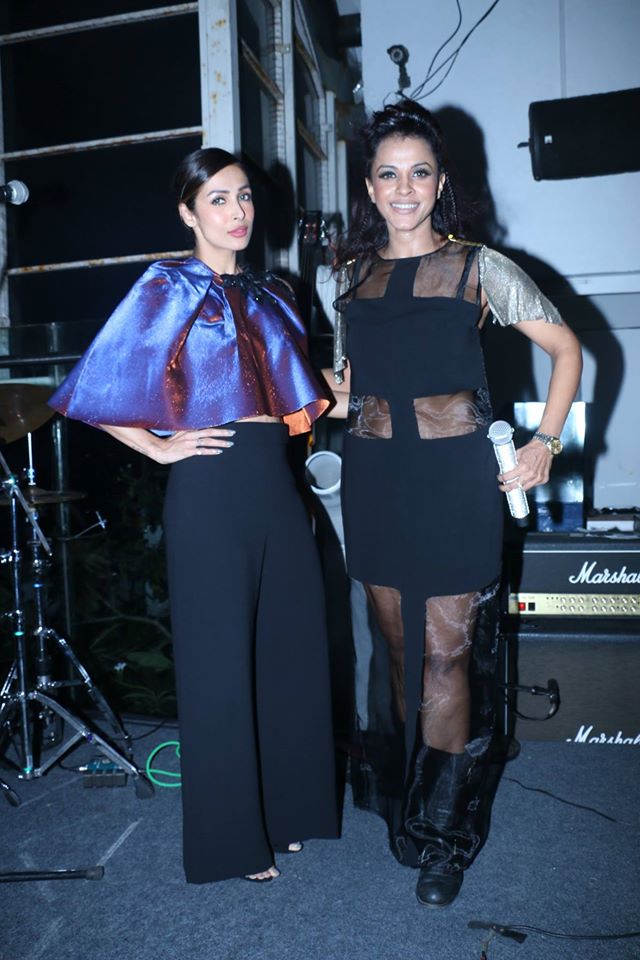 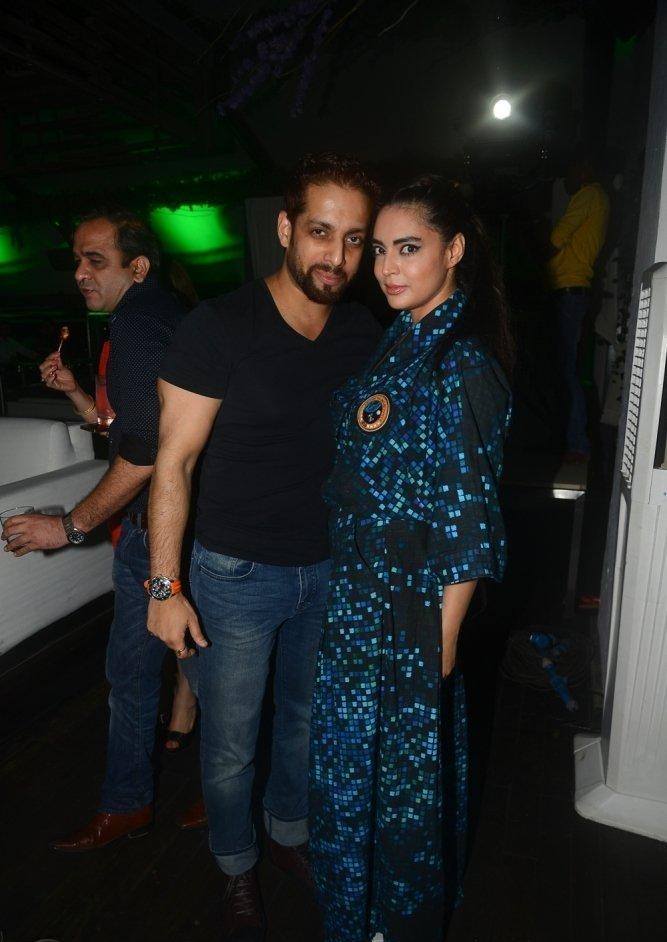