Poonam Pandey is an Indian model and actress who is known for her bold image among celebrities. She was born on 11 March 1991 in Delhi.

She began her careeer as model and soon became one of the Top nice contestant of Gladrags in 2010 and apperead of the fashion magazine. She was featured in Kingfisher Calendar in 2012.

She got popularity when she promised to strip for the Indian cricket team if it won the Cricket World Cup in 2011. Thought, India won the world cup but she couldn’t fulfil her promise as she was denied permission by the BCCI. Although, she posted her naked picture on twitter when Kolkata Knight Riders won the IPL 5 season. 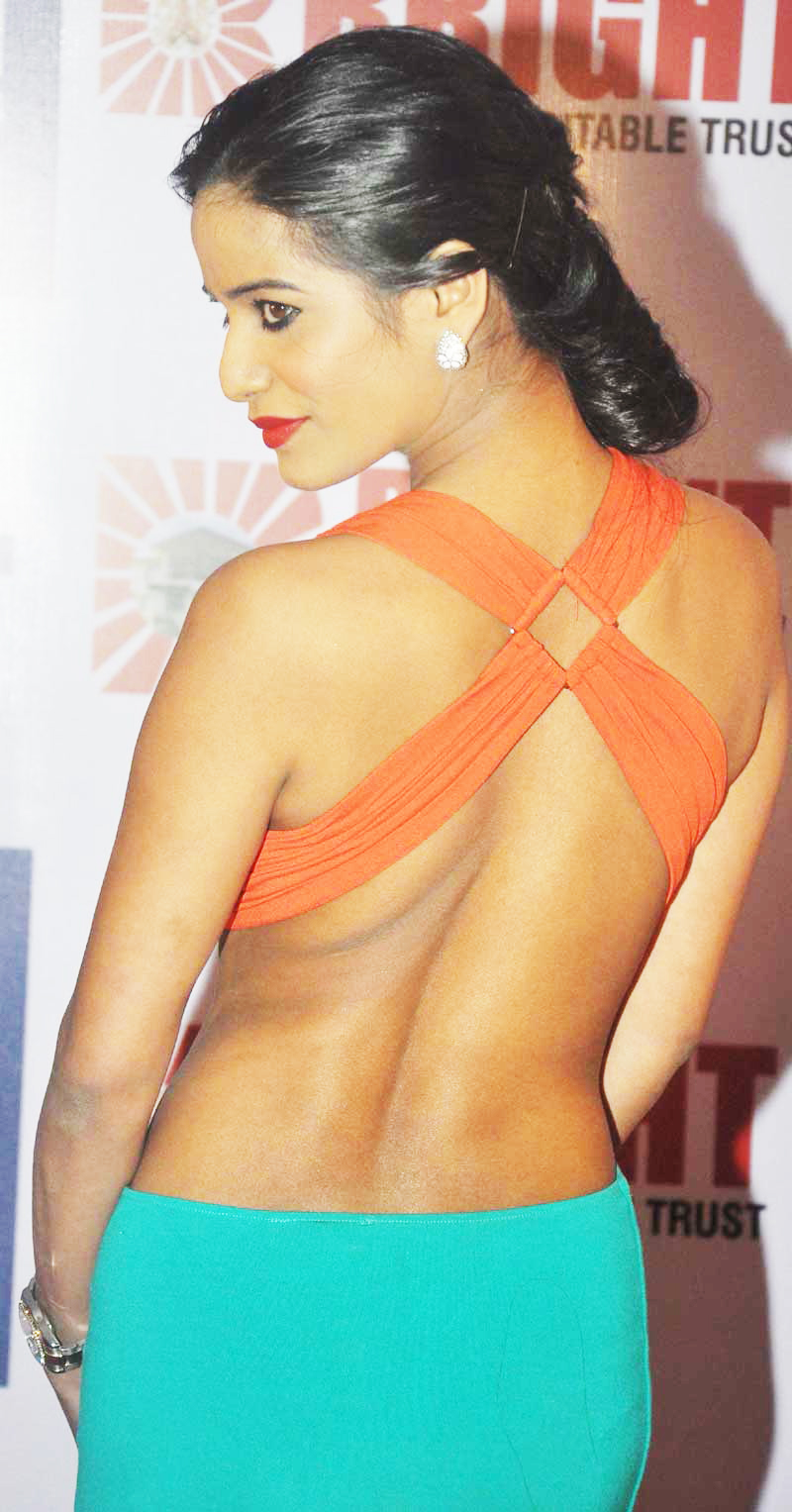 In the year 2013 she made her acting debut with movie named Nasha which was a story about a teacher who ends up having a sexual relationship with one of her student. She is also worked in a Telugu movie Malini & CO. She also signed to do a sequel of Nasha which will come in near future.

Check out the Poonam Panday’s Hot Photos at Yogesh Lakhani Birthday Bash. RATE & SHARE her pics for sure friends and enjoy the show. 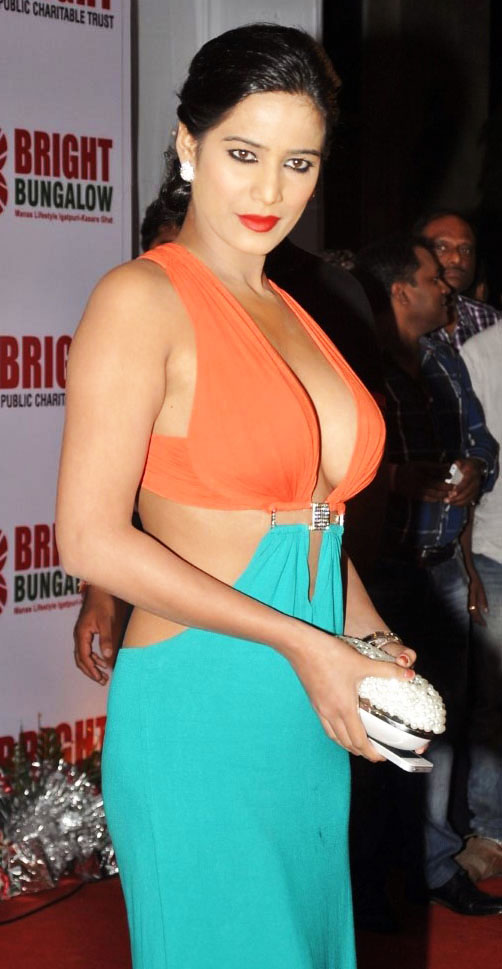 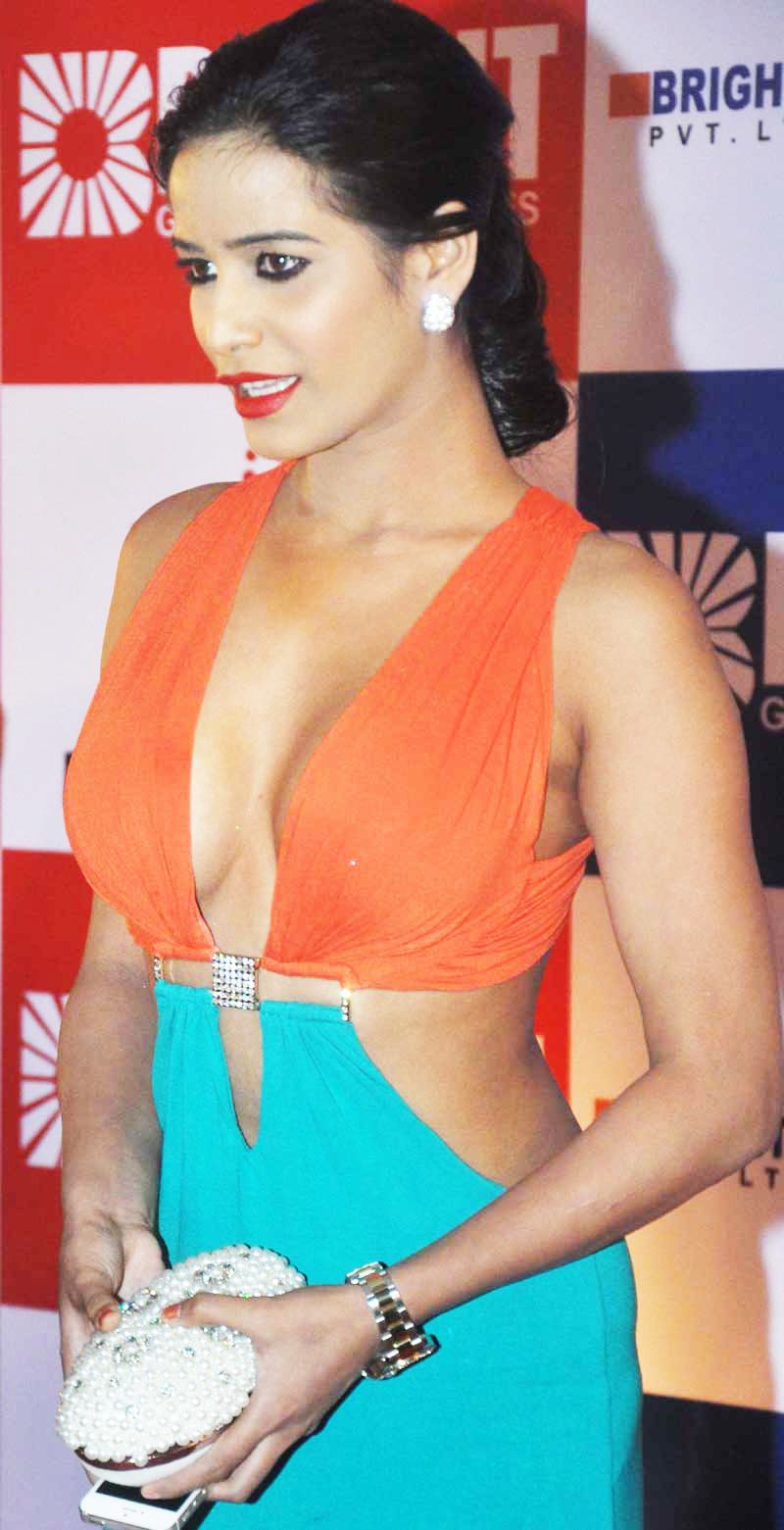 Here is the video of this event