This superhot star of South Indian movies was born on 19 June 1985 in Mumbai. She is graduated from Jai Hind college of Mumbai. She also has degree in mass media. She started her career as model when she was in college.

She made her acting debut with Bollywood film Kyun..Ho Gaya Na in 2004 but the film was not successful and also the main lead of the film was Aishwarya Rai & Vivek Oberai so not many noticed her in that movie. Later, in year 2007 she made her debut in Telugu films with Lakshmi Kalyanam (2007). 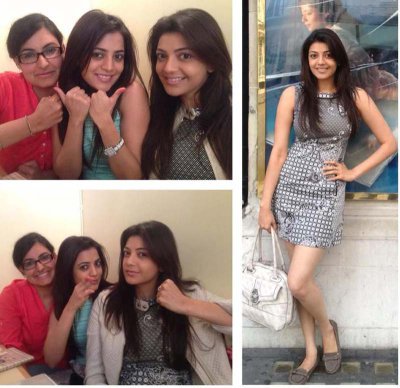 She got her first commercial success with movie Chandamama (2007) and rose to prominence after her performance in Magadheera (2009), which remains her biggest commercial success in Telugu cinema for which she got nomination for the Filmfare Award for Best Telugu Actress. 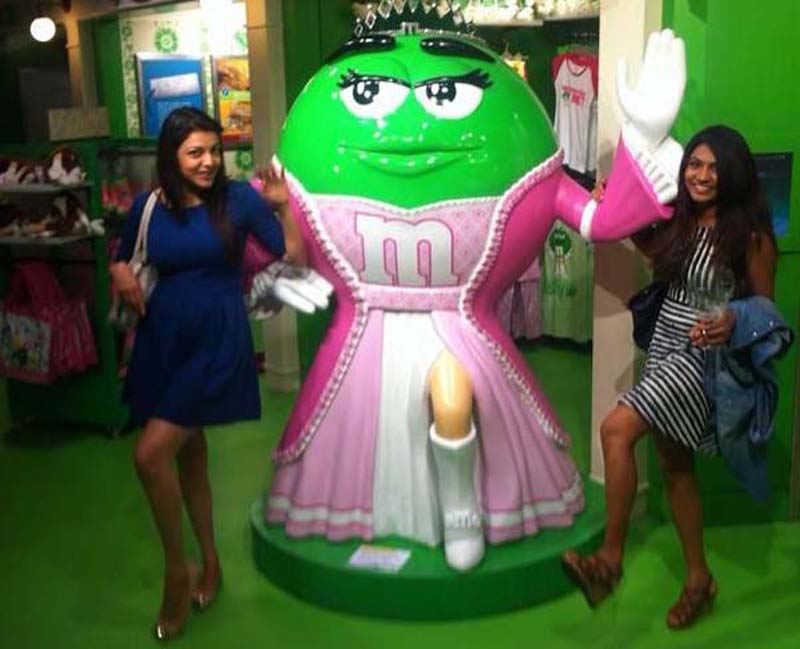 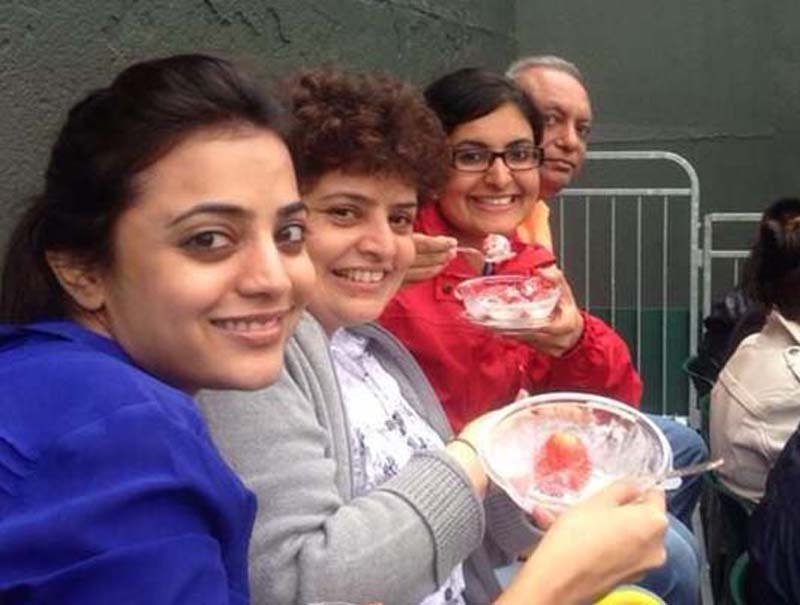 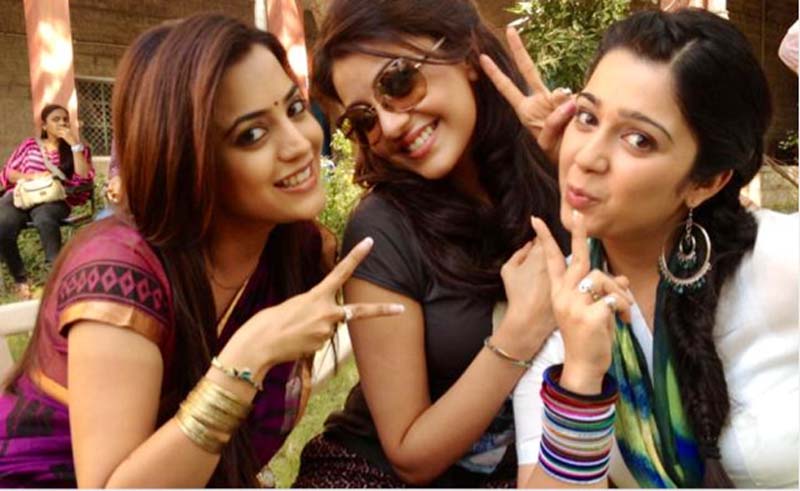 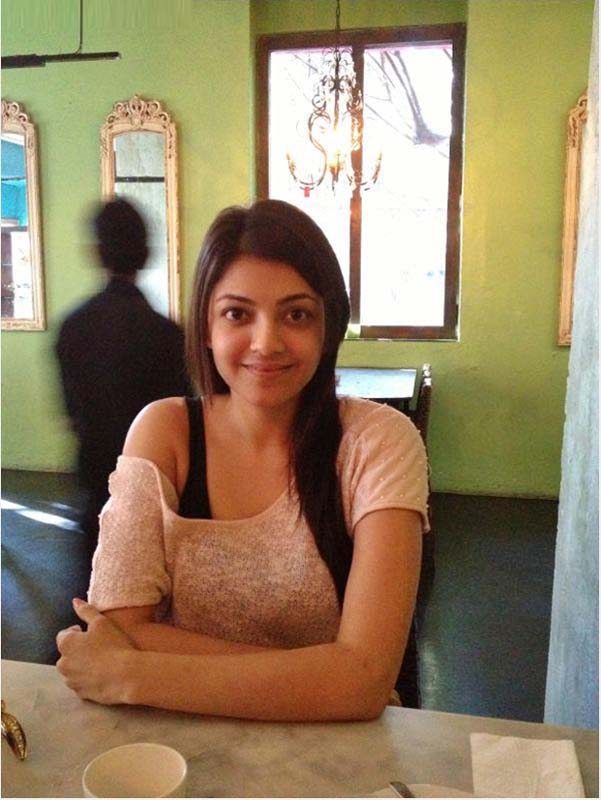 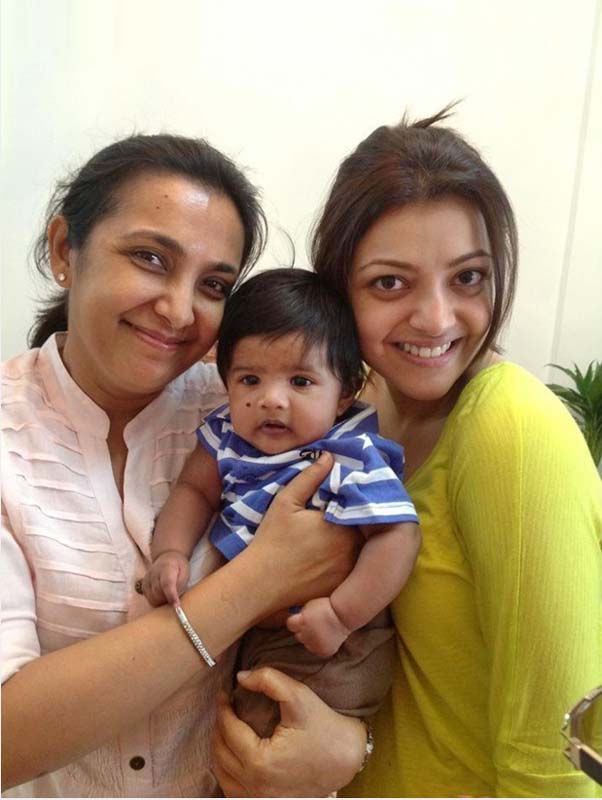 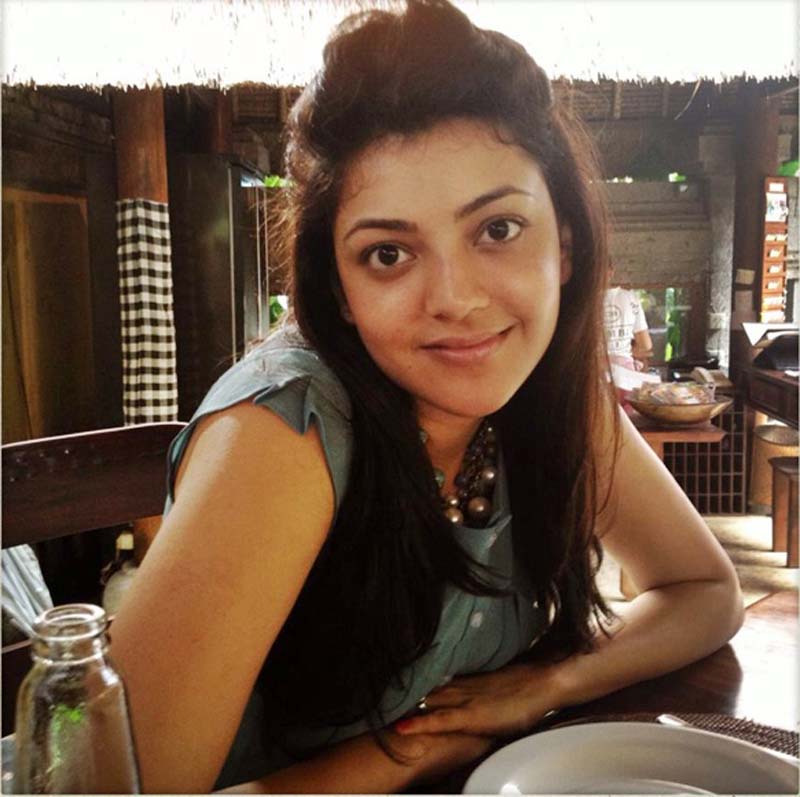 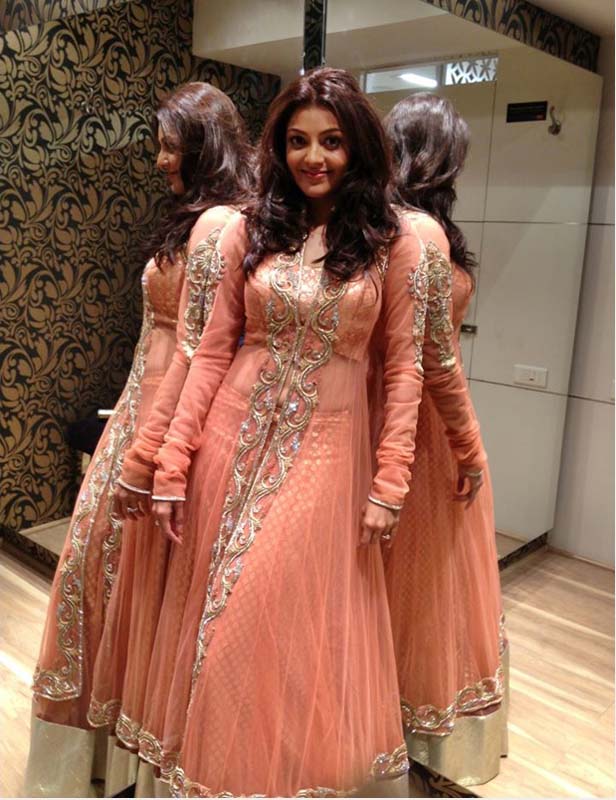 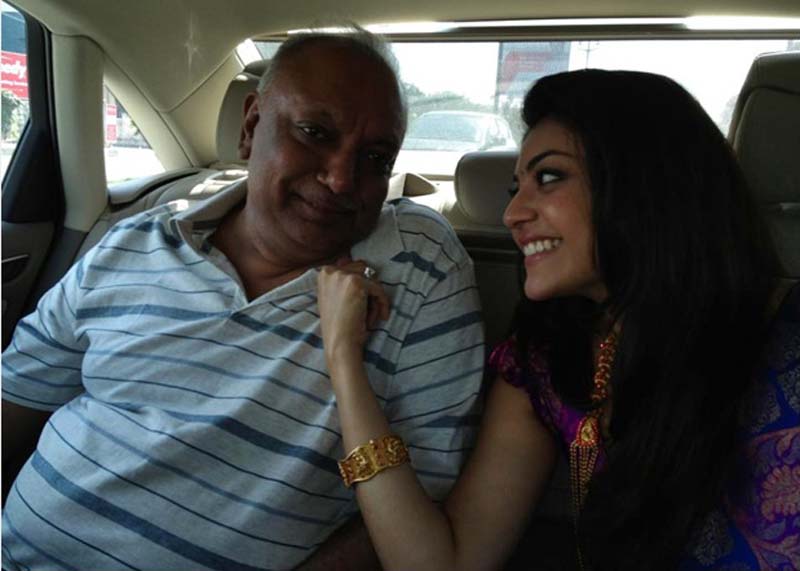 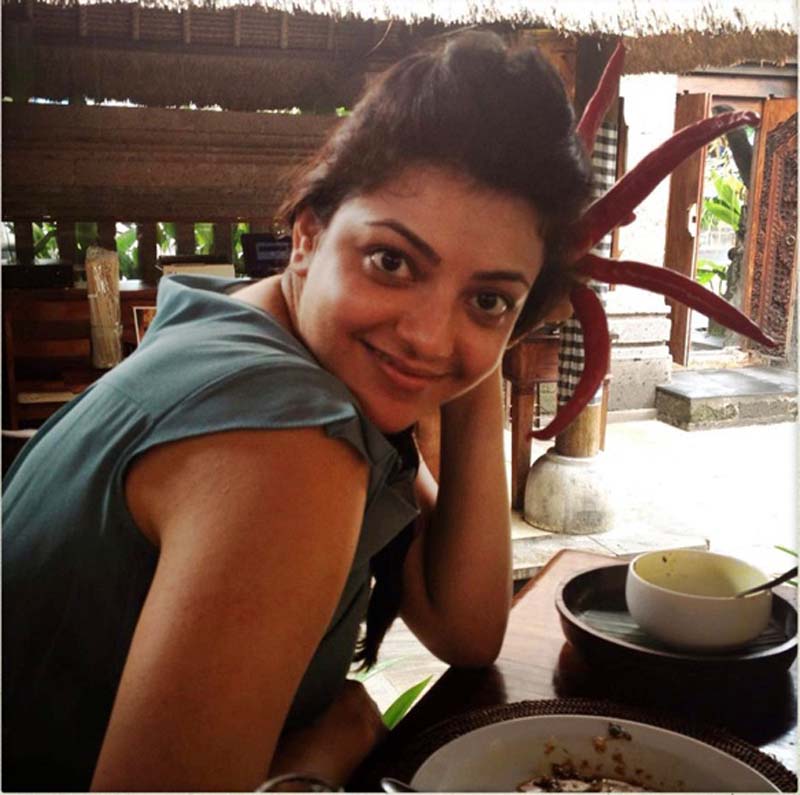 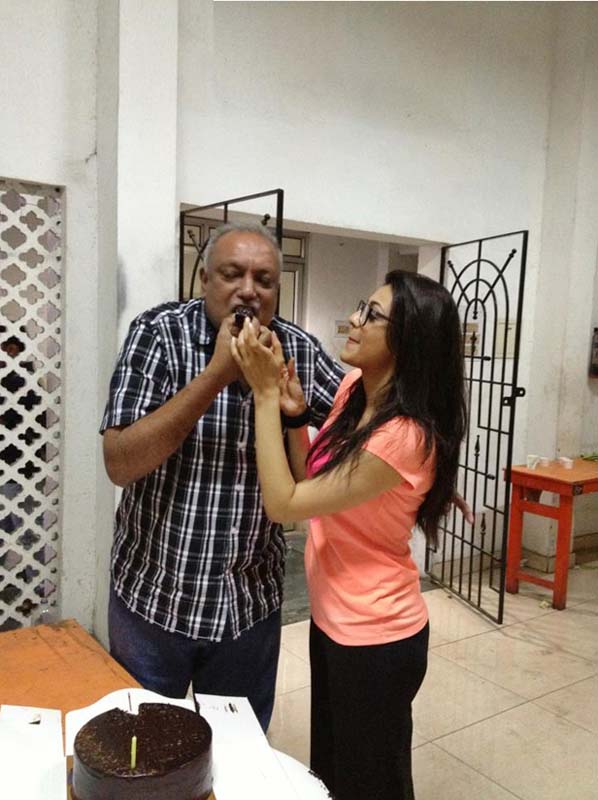 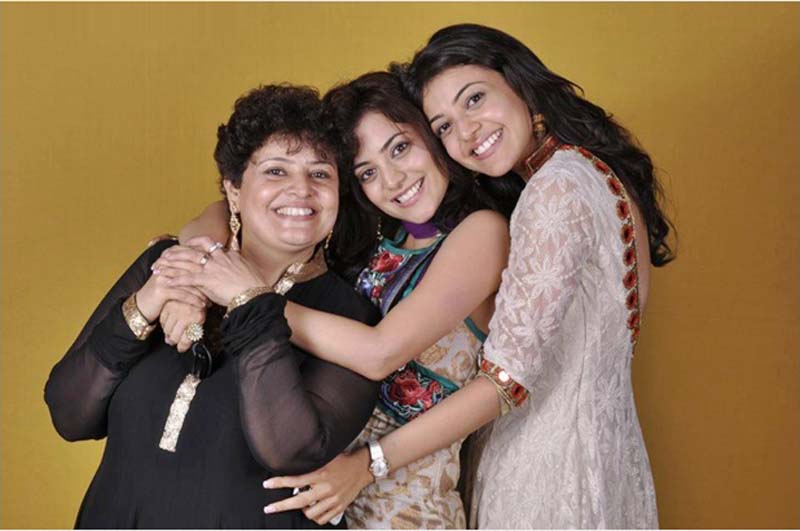