Tanisha Singh is a model turned actress and presently lives in Mumbai. Graduated in commerce stream, she wanted to become a cardiologist, but destiny had some plans for her. 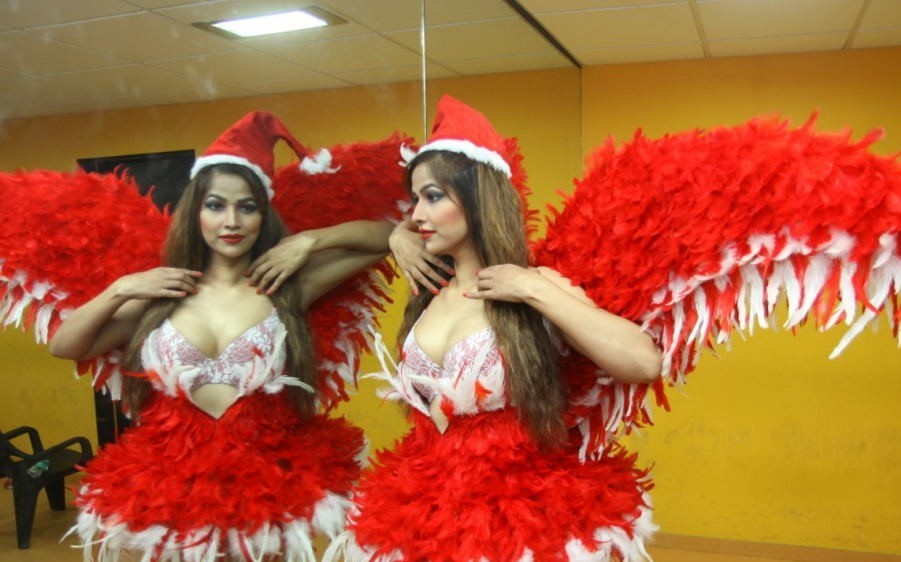 After her school and college studies she had to abandon her ambition to become a cardiologist due to family circumstances. However, the loss of the medical profession was a gain to the entertainment and showbiz world as Tanisha decided to join the fashion and glamour world. 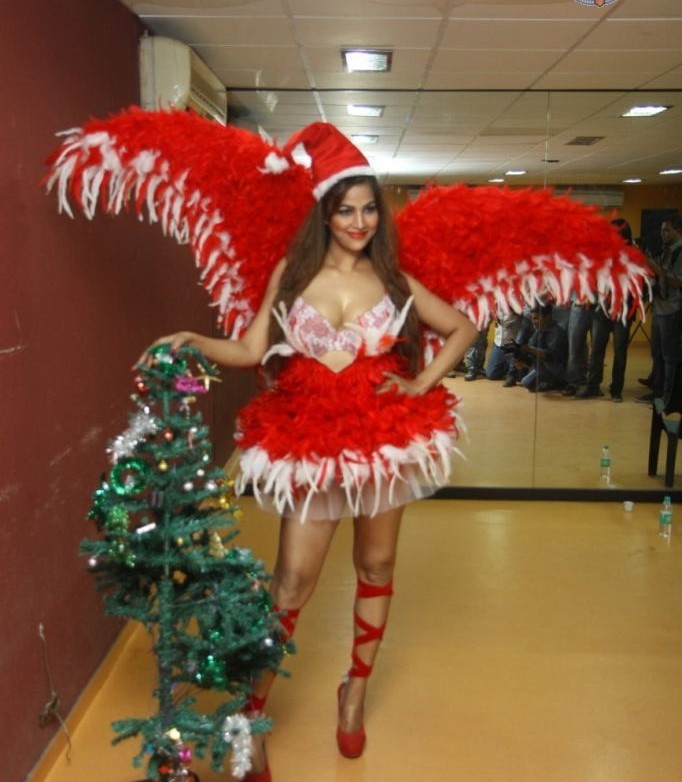 She started modeling and commercial ads followed by participation in the Femina Miss India contest, where she made it to the final round. She also participated in the Miss Mumbai contest and was declared first runner up. She also did many ramp shows including video album for ‘T-series’, ‘Venus’, and ‘Worldwide Records’. She did modeling for fashion designers, sunglasses, branded jewellry as well as consumer products with success. Tanisha has also graced the cover pages of numerous prestgious magazines including Debonoir. 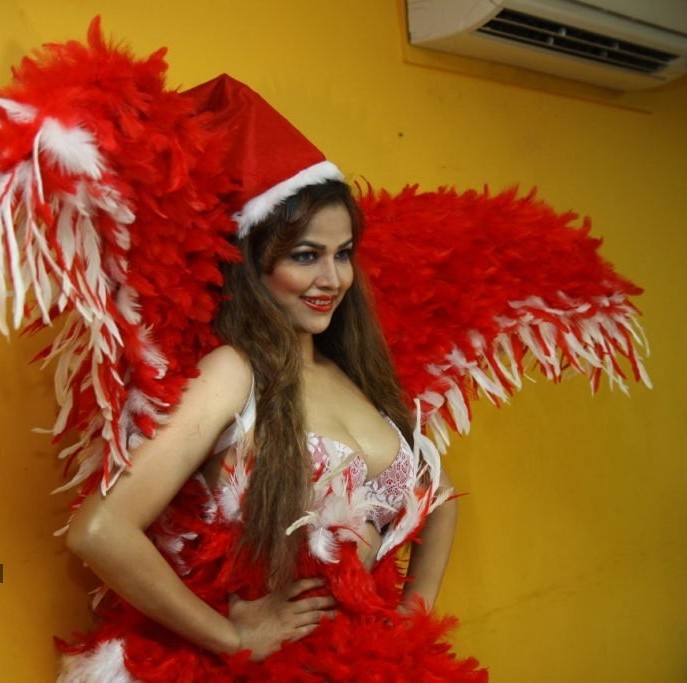 Tanisha Singh got break in South Indian films, i.e. in Tamil and Telugu, where she did more than a dozen films and was well appreciated for her work. Her most remarkable film was ‘Sadhu Mirinda’ starring Prasanna Shetty opposite her. She has also done item numbers in Hindi, Tamil, Telgu and Orya films. 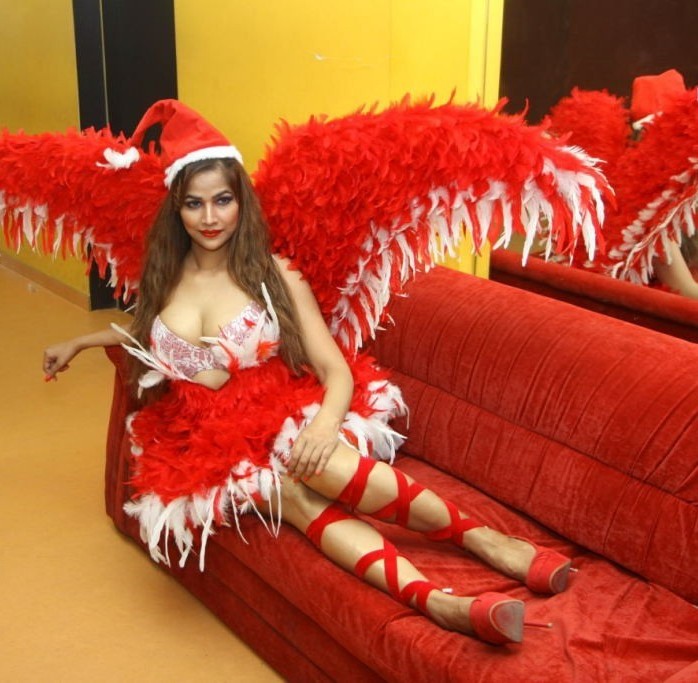 Her hobbies include swimming, recreational dancing and music. She is involved in various charity works with special passion for the welfare of senior citizens. 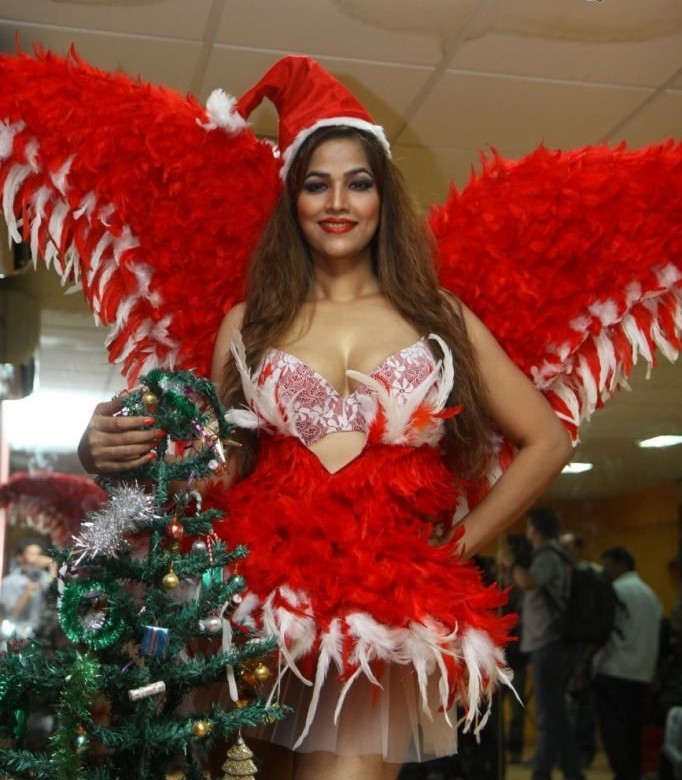 Tanisha Singh has also been honored with some Prestigious Awards, i.e. “DR. AMBEDKAR BHARAT RATNA AWARD”, “GOLDEN ACHIEVER AWARD”, “WOMEN INTERNATIONAL AWARD”, “SUR ARADHANA AWARD”, “AAJ KI DELHI AWARD” and also Lion Club of Mumbai SOL , in The “20th LIONS GOLD AWARDS” for her remarkable contribution in South Indian Film Industry, for which the award was given in the Category of “NEW FACE OF SOUTH”. 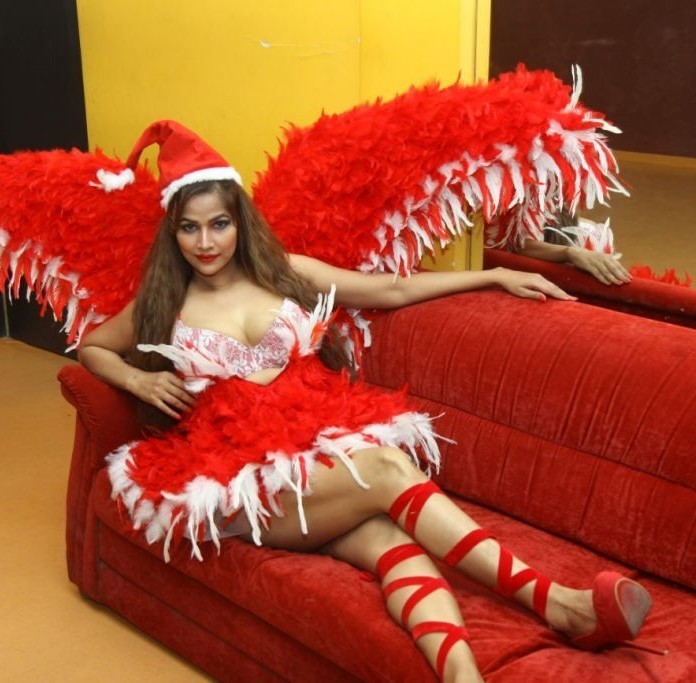 Check out her Hot & Spicy Christmas Theme Photoshoot. Say Merry Christmas to her by RATING her pics and SHARE them friends. Enjoy! 😉 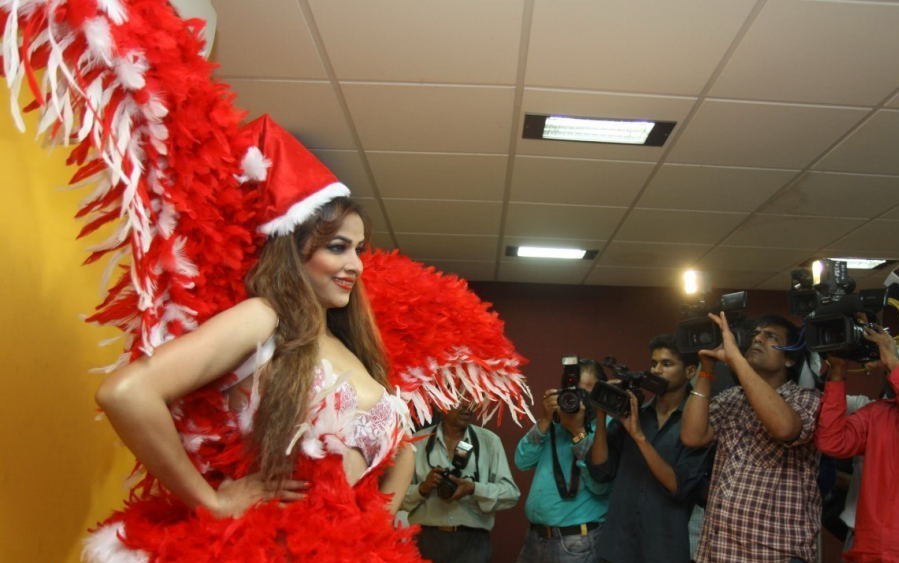 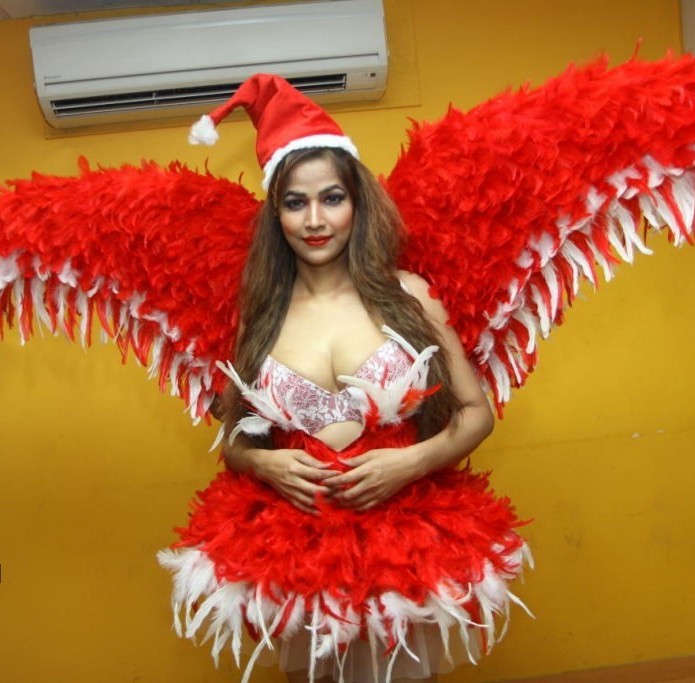 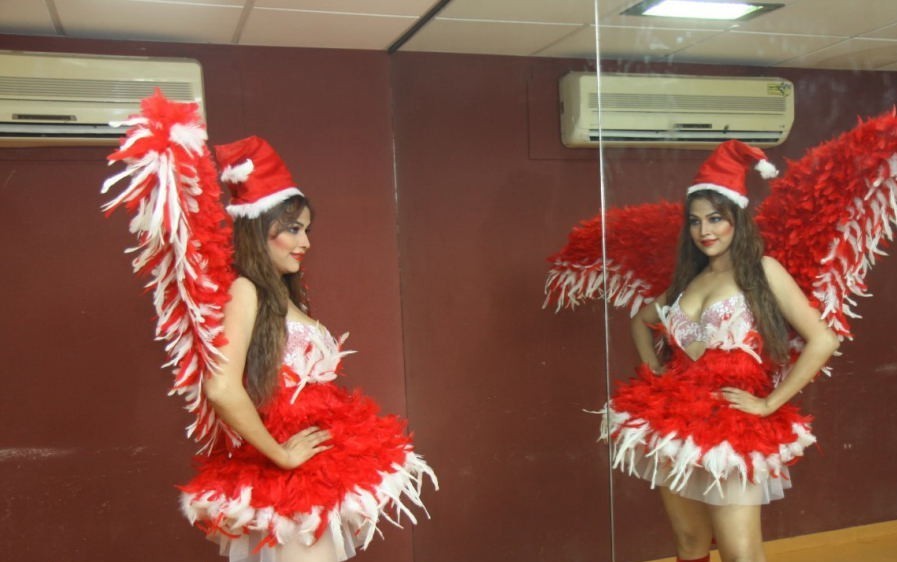 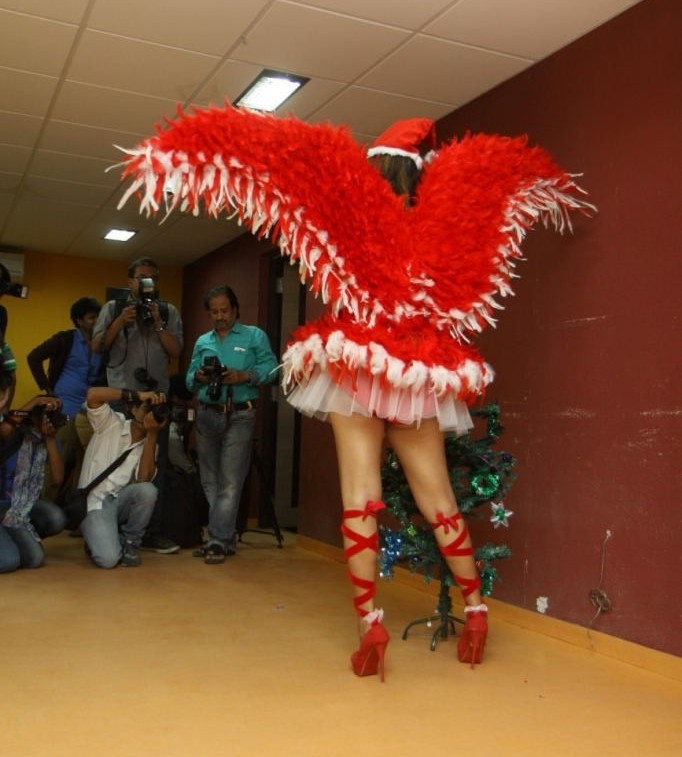 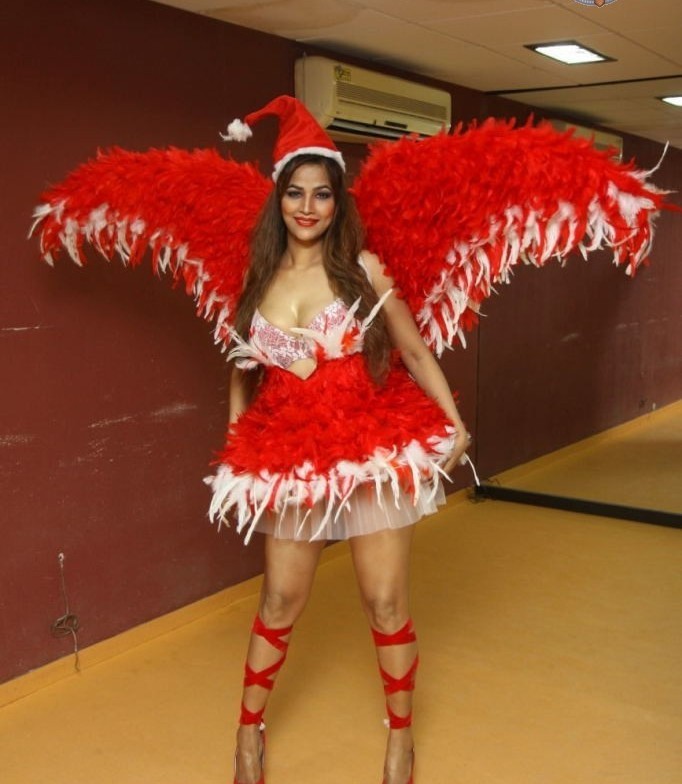 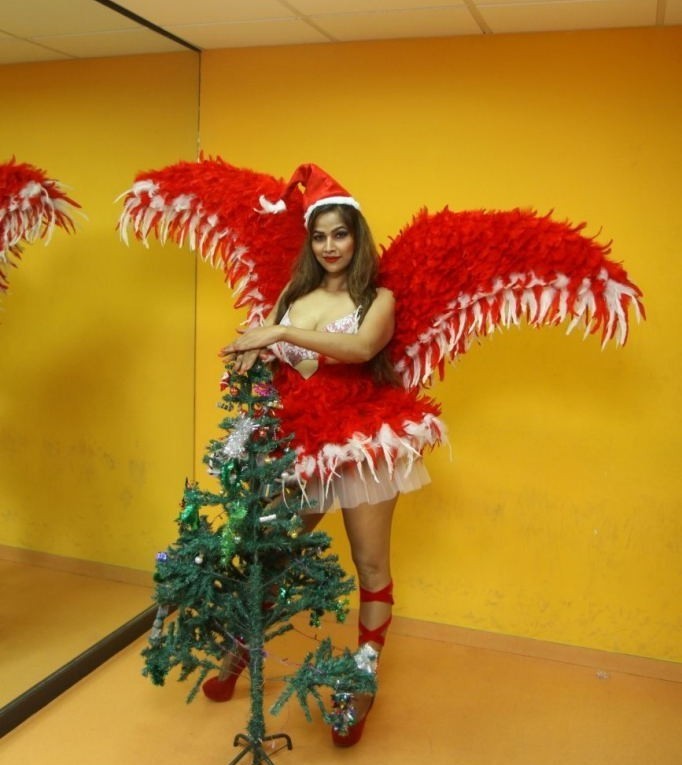 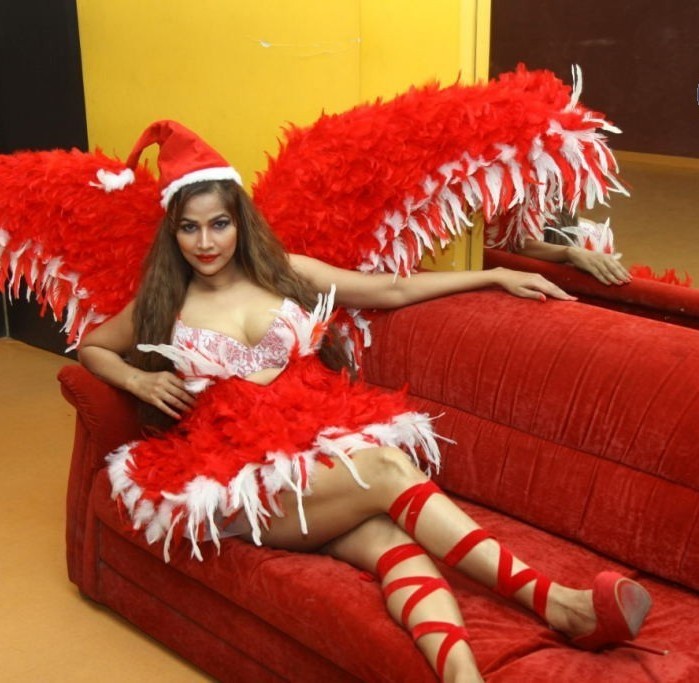