Vantage Point presents you some stunning photos of Afghan-American actress, model and beauty pageant who was Miss Afghanistan in 2003 and she was the house mate in Season 5 of Bigg Boss. She was the first Afghan woman to participate in an international beauty pageant since 1974, her appearance in a red bikini in the 2003 edition of Miss Earth pageant created controversy in her native country. On May 1, 2005, Vida Samadzai won the Ms. America 2005-06 pageant. 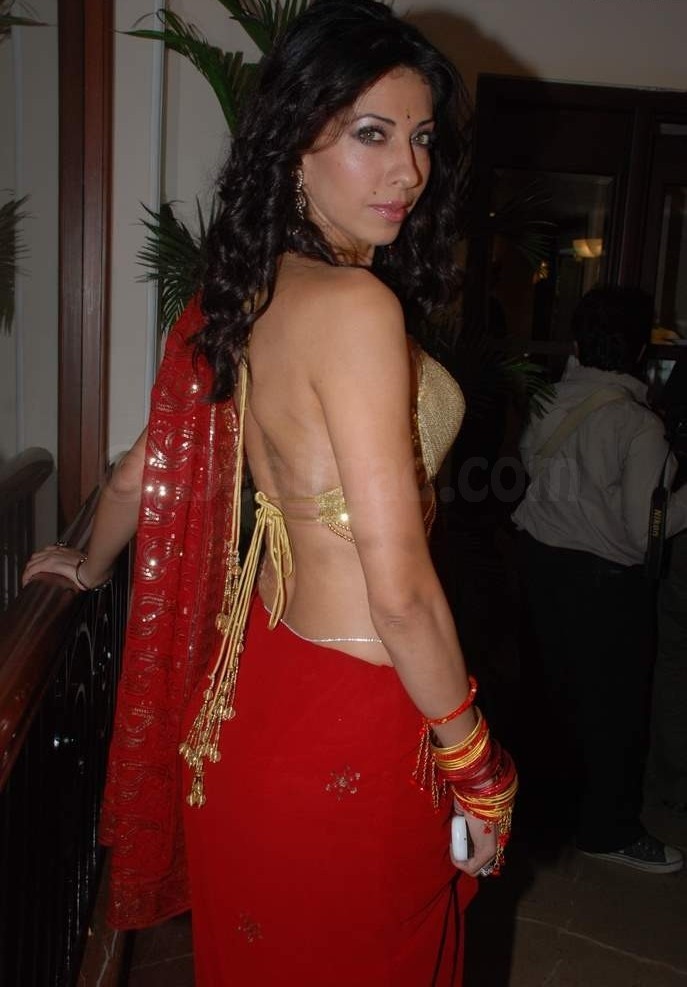 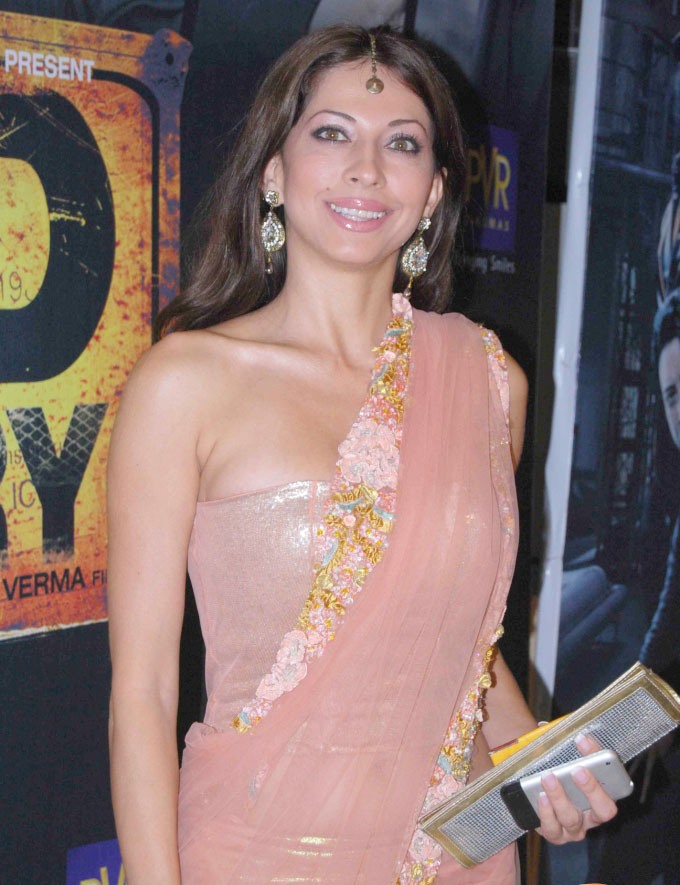 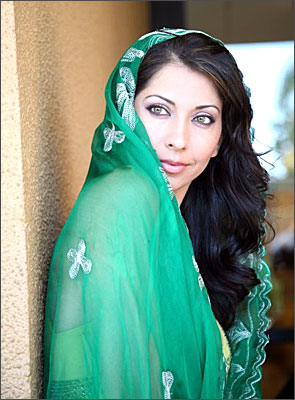 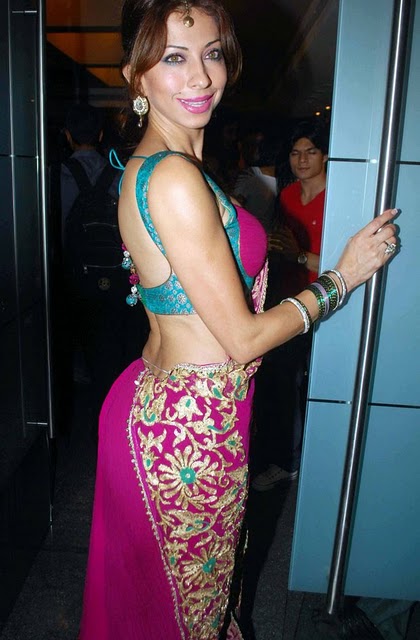 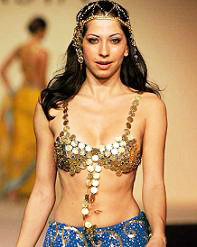 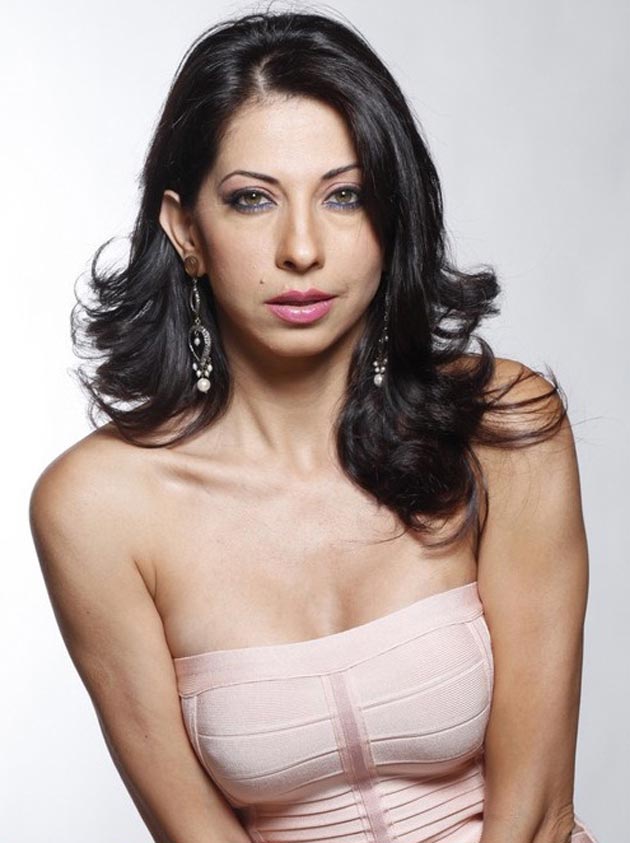 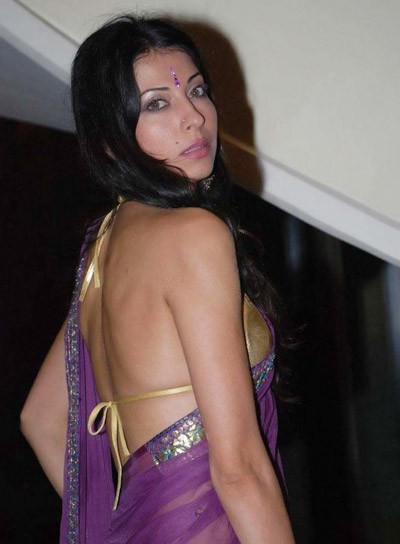 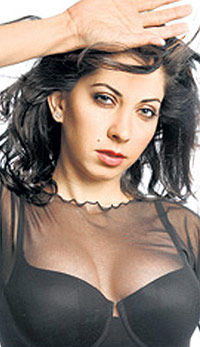 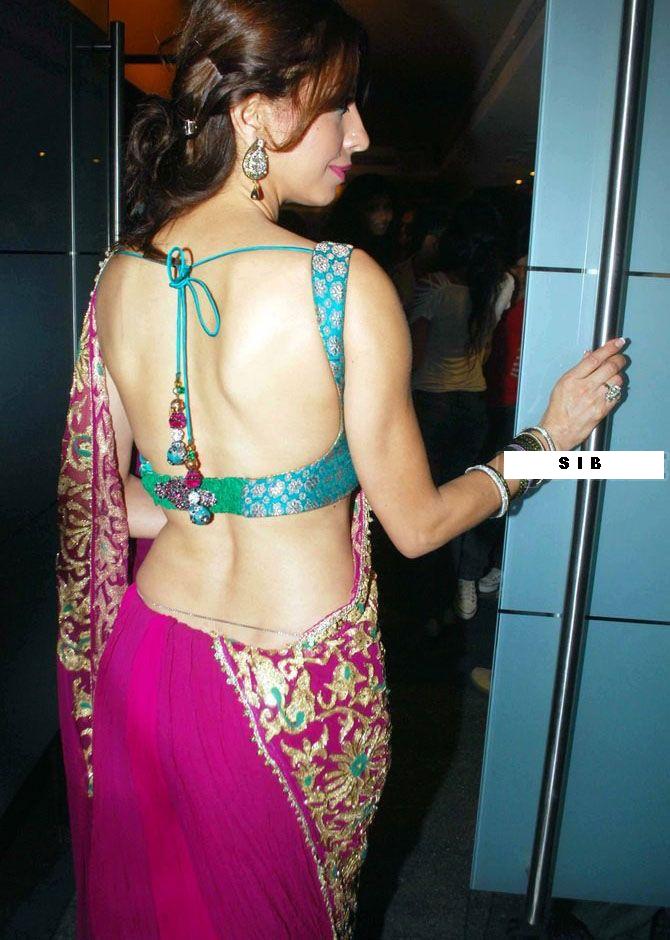 Namita in Hot Show in Black Pant and White Top