Sneha Ullal is an Indian film actress, who has appears in Tollywood and Bollywood films. She made her acting debut with the Hindi film Lucky: No Time for Love and later with Telugu film Ullasamga Utsahamga. This movie has earned her much popularity. Some of her other films include Nenu Meeku Telusa…?, Current, Simha, Ala Modalaindi and many more. In 2011 she made her English film debut with Gandhi Park. 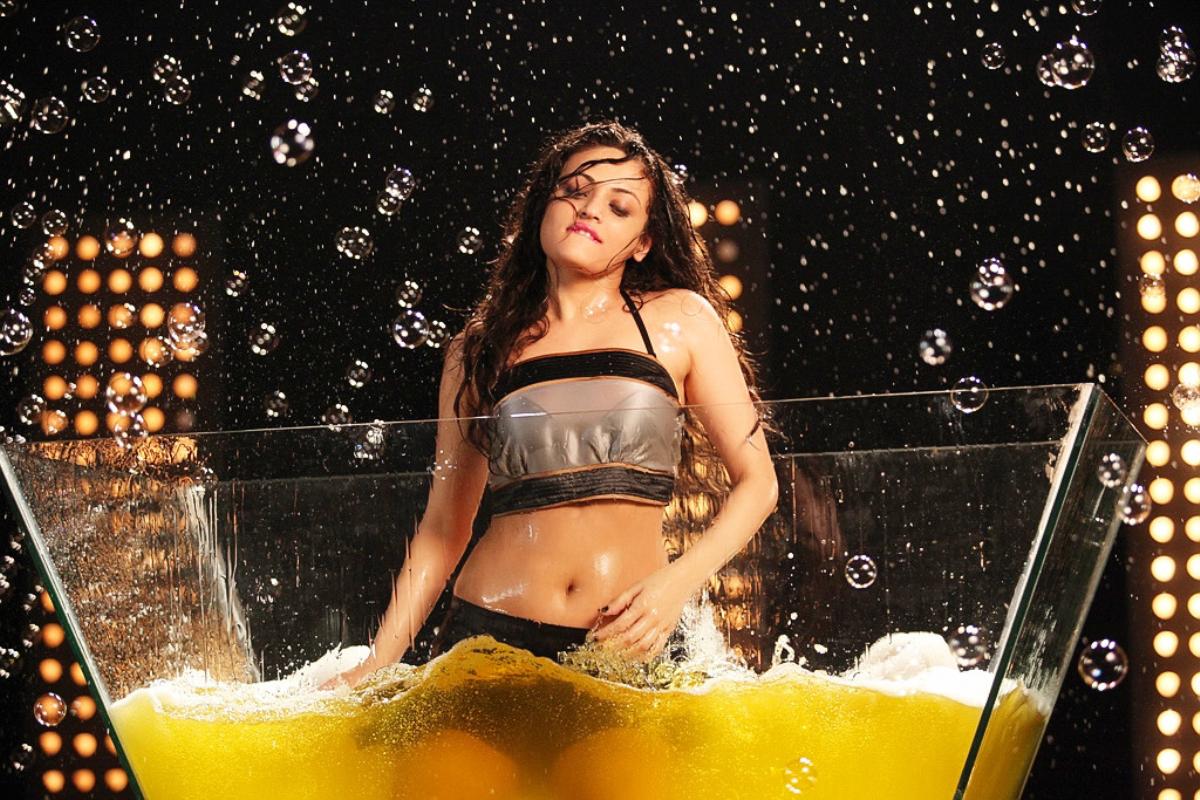 When Sneha was studying in Vartak College, she meets ‘Arpita Khan’ in college, who was the stepsister of Bollywood superstar Salman Khan. This friendship gave her an opportunity to meet with Salman Khan. Salman was mostly impressed with her because she looks almost like Aishwarya Rai. 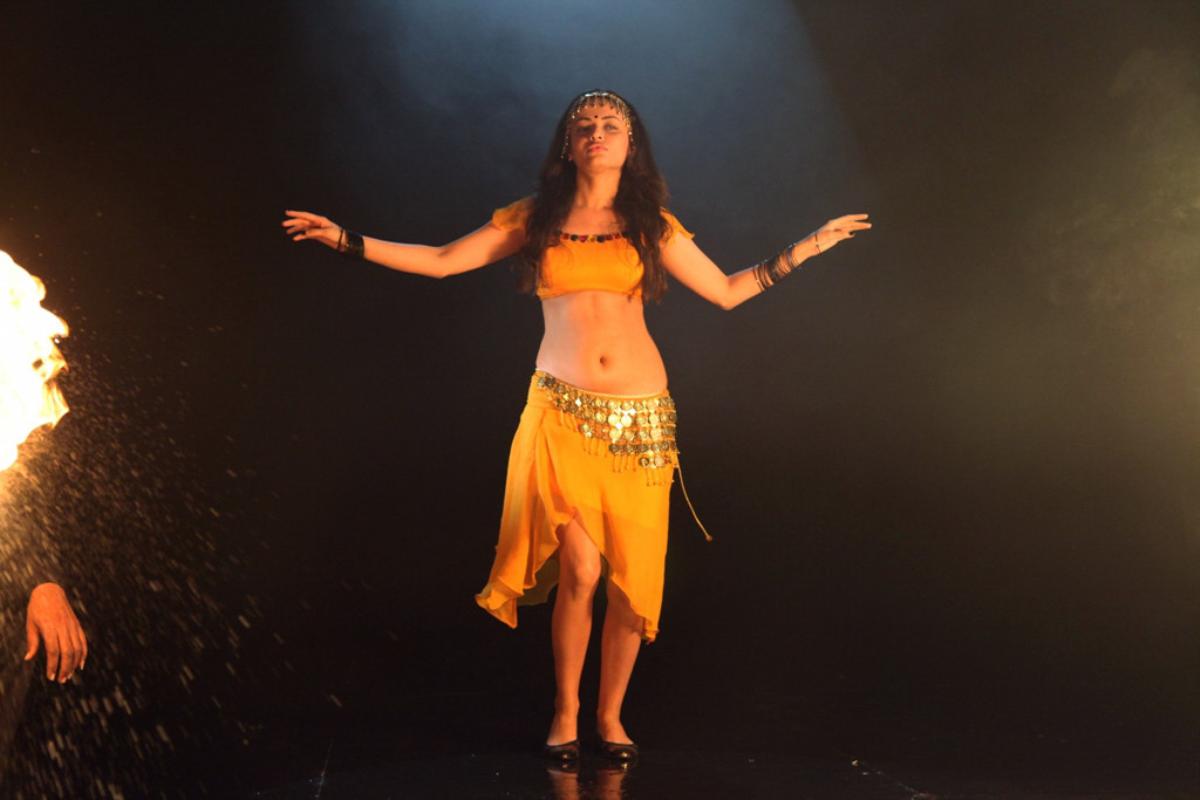 When Sneha was only 18 years old she debuted in her film career with the film ‘Lucky (2005) opposite the superstar Salman Khan. Then Ullal also did another film ‘Aryan’ with Sohail Khan but it was not much successful, after that she realized that she is too much young for film career and then she took a break. 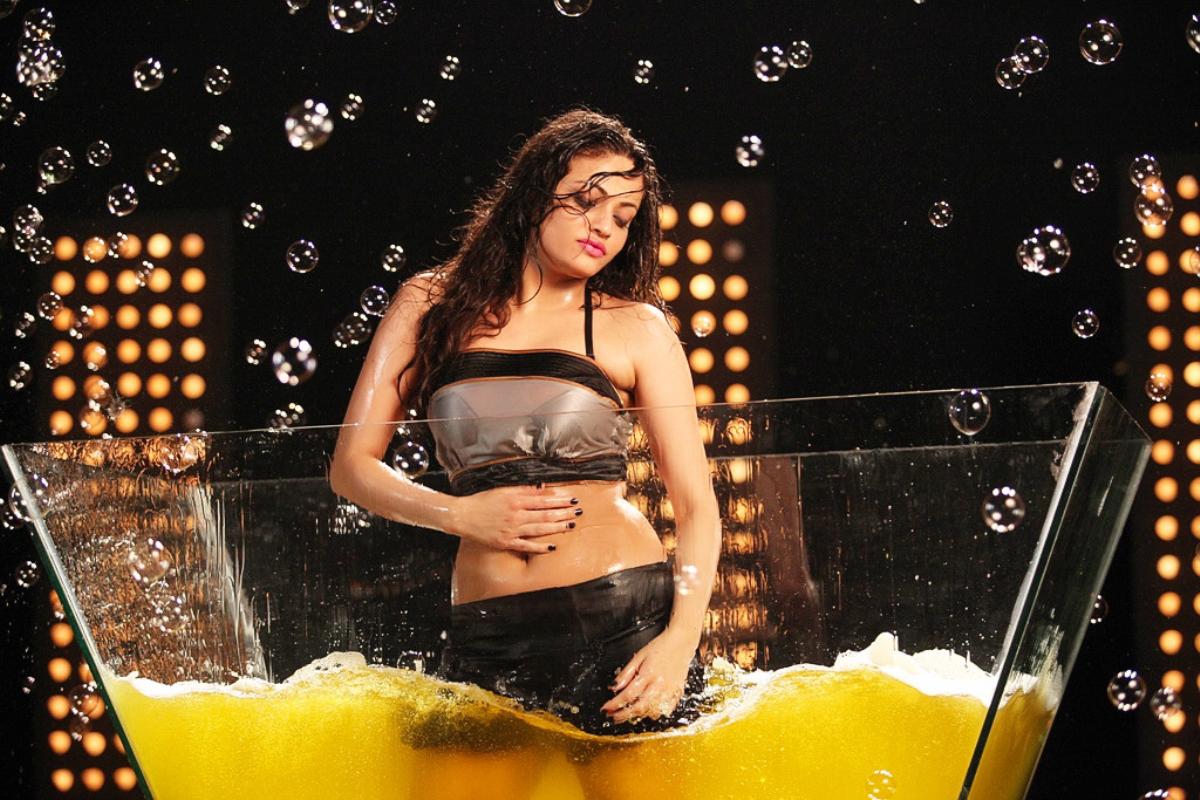 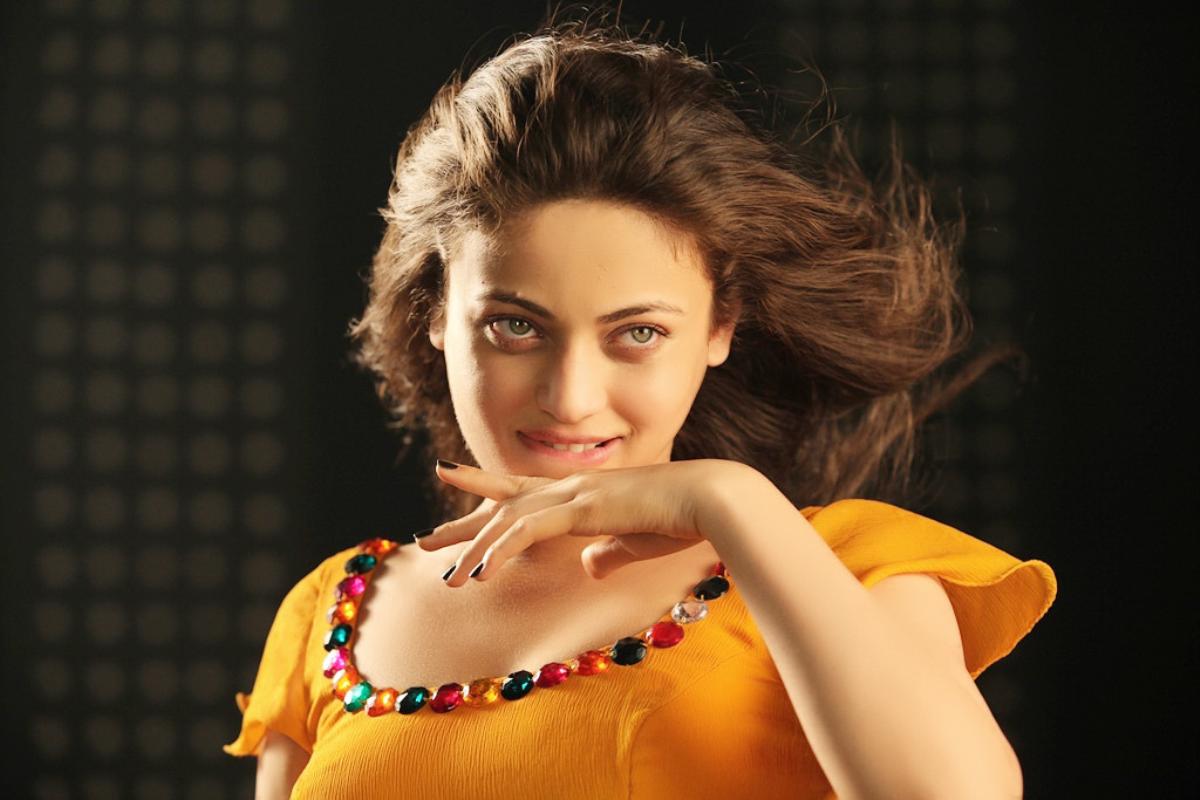 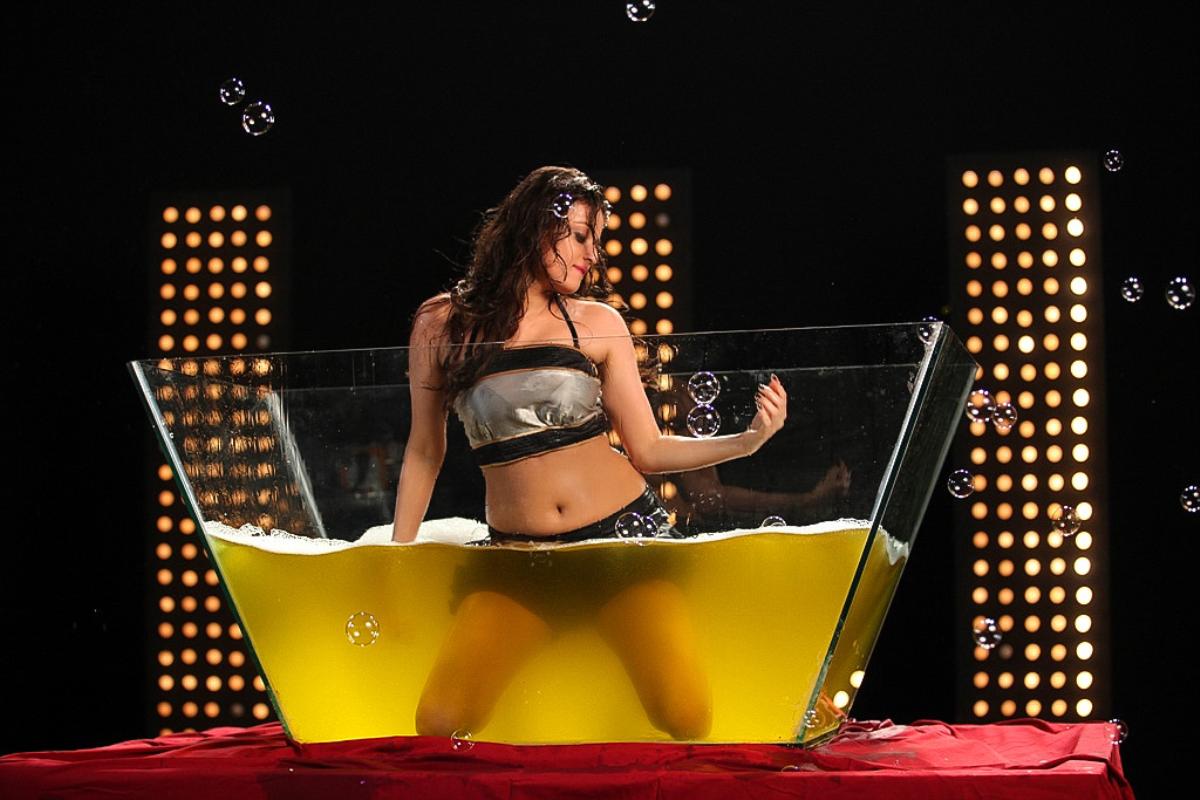 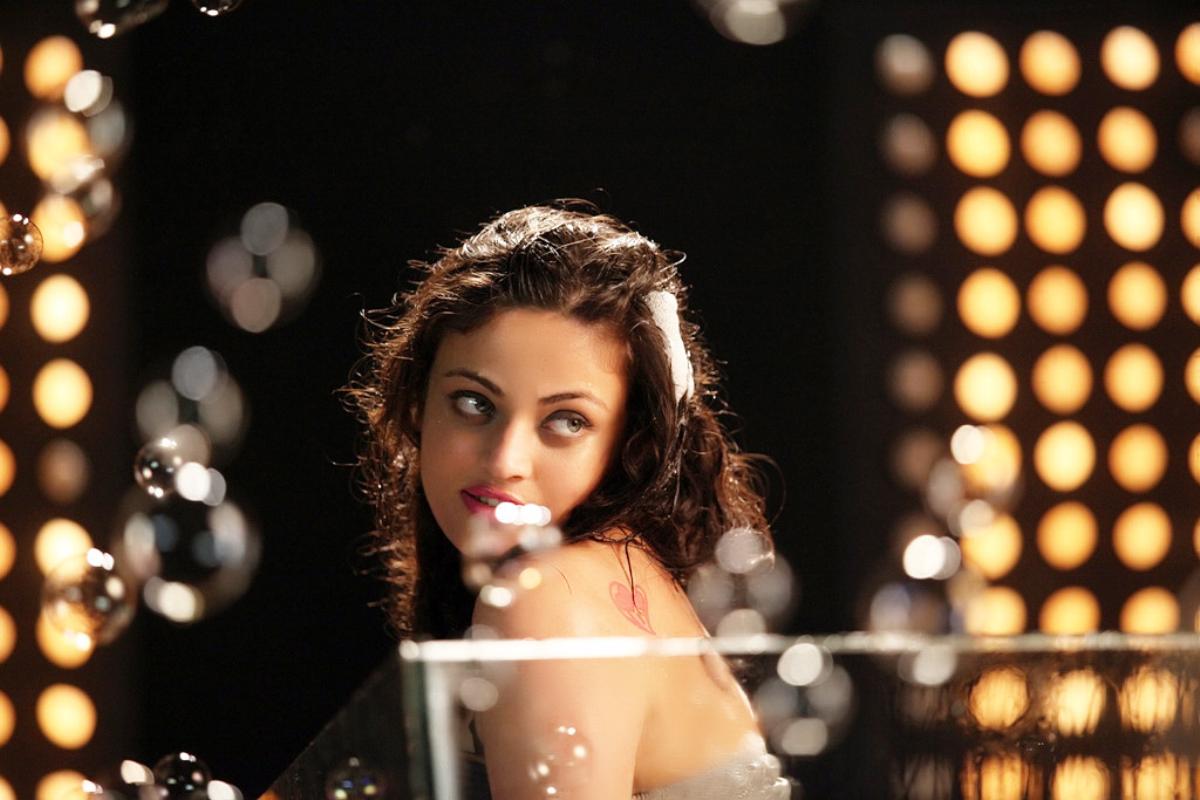