Check out some sweet and sexy picture of south indian actress Nisha Agarwal in Pink Saree. As some of you already know that she is sister of famous south indian actress Kajal Agarwal. She made her acting debut in Telugu movie YEMAINDI EE VELA in 2010. She was noticed by the director of this film from a film magazine. She used to travel with her sister who was busy with shooting.  She made her debut in Tamil cinema with movie name ISHTAM in 2012. It was the remake of her debut movie in Telugu. After that she has done movies like Sukurmarudu (2013), Saradaga Ammayitho (2013), Bhaiyya Bhaiyya (2014), Cousins (2014), and DK Bose (2014). 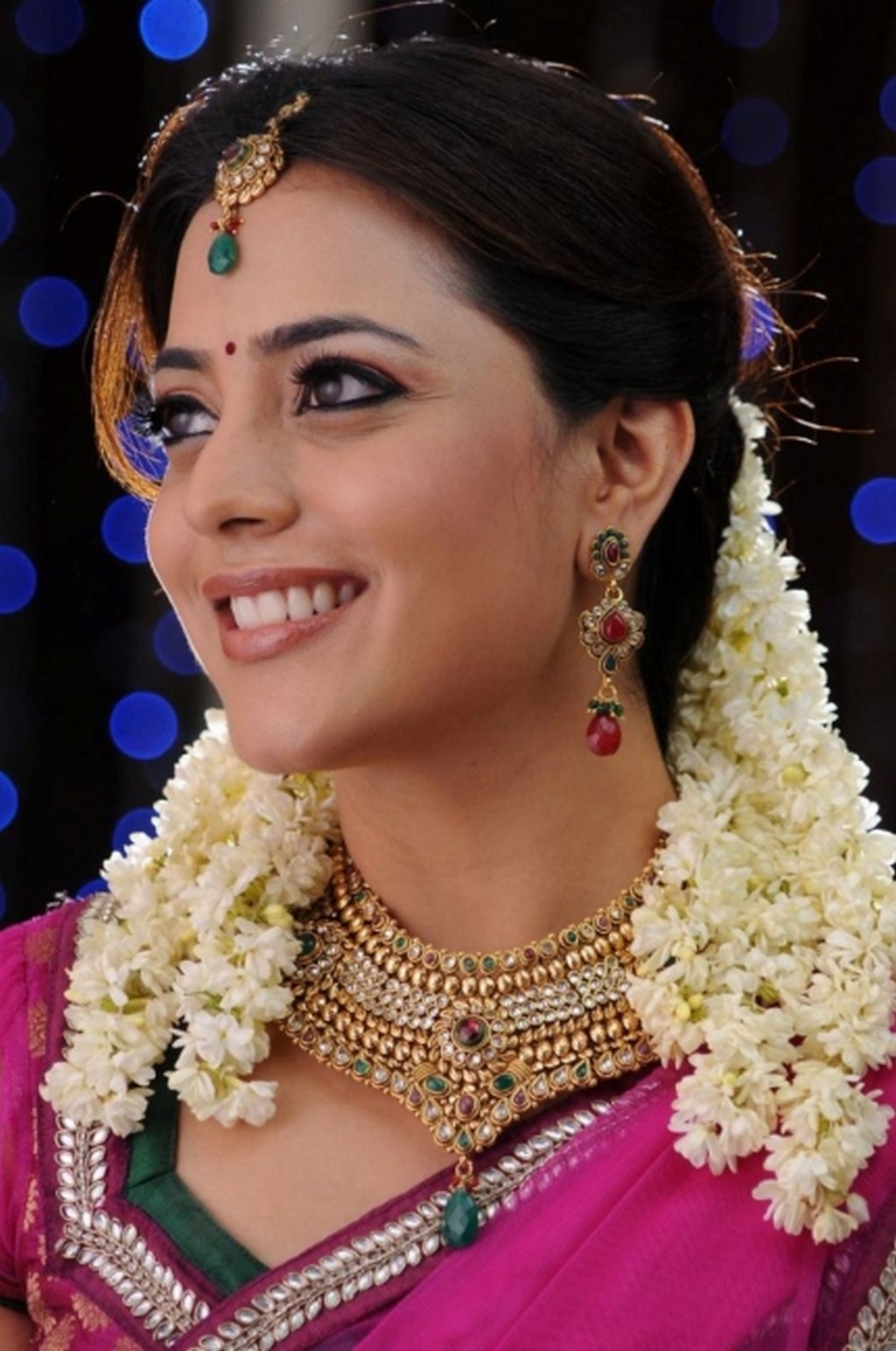 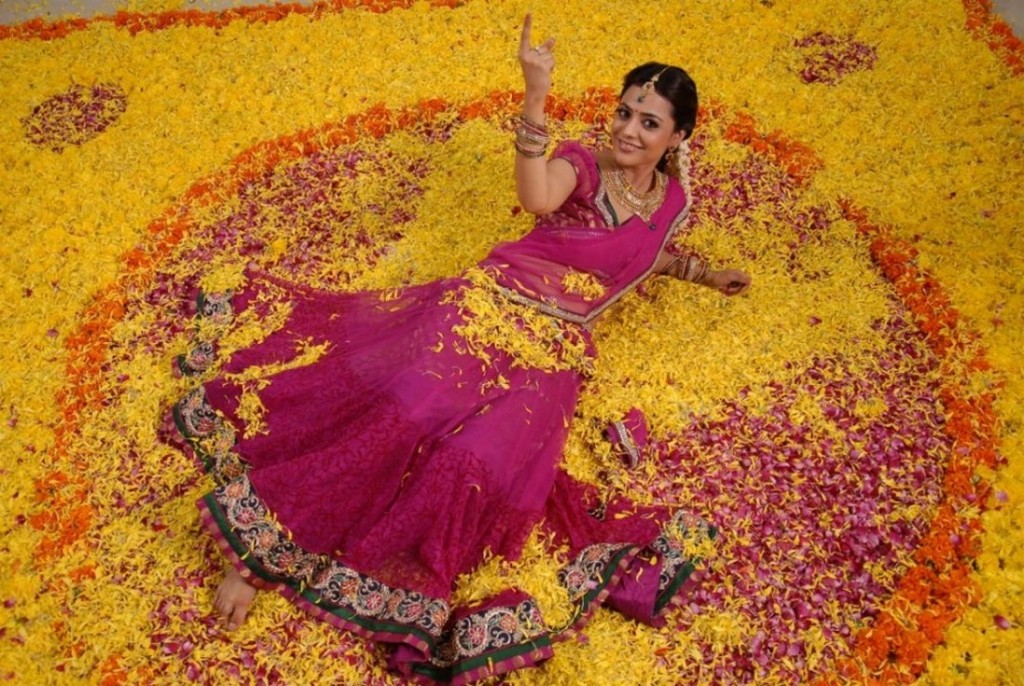 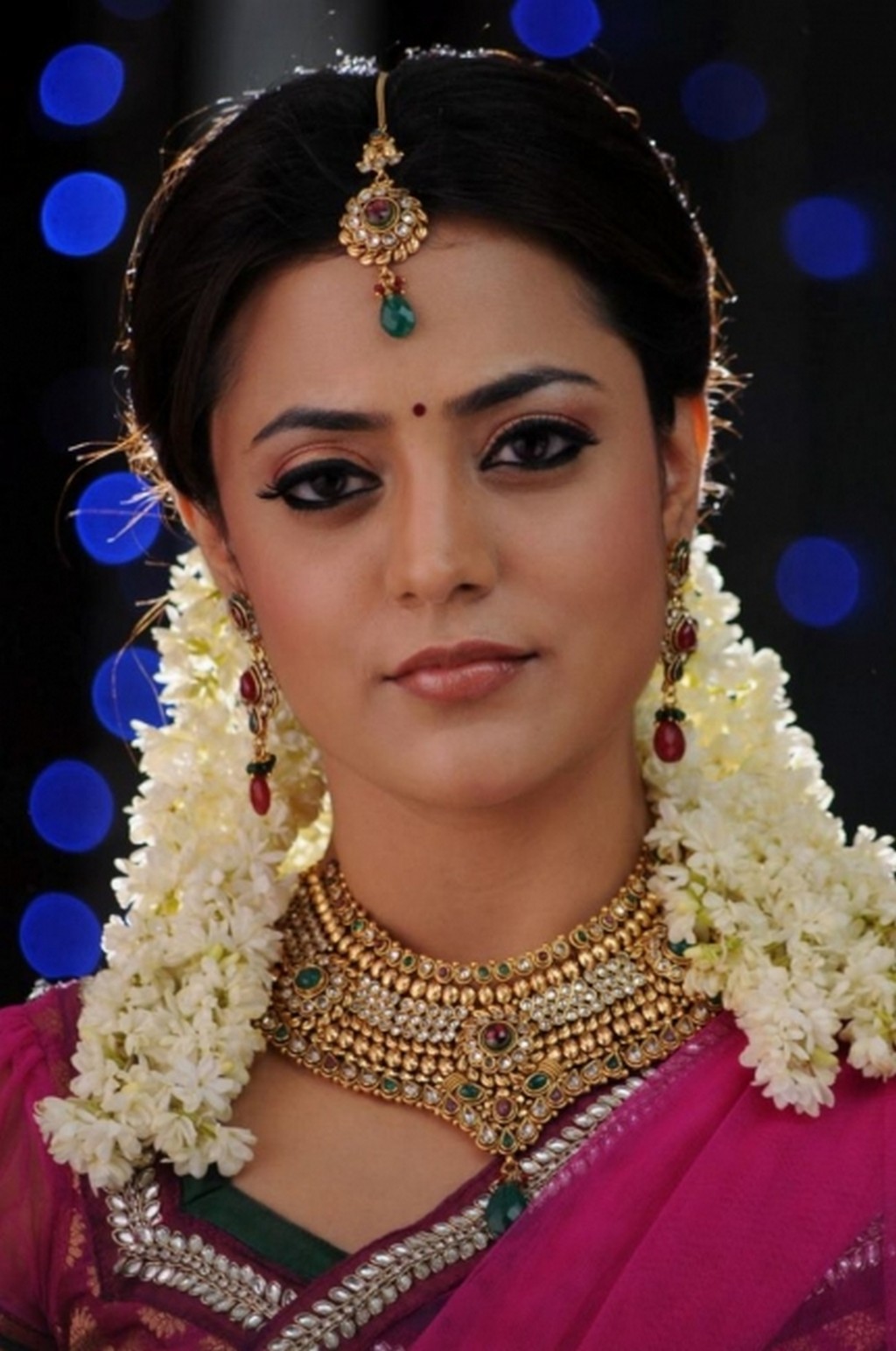 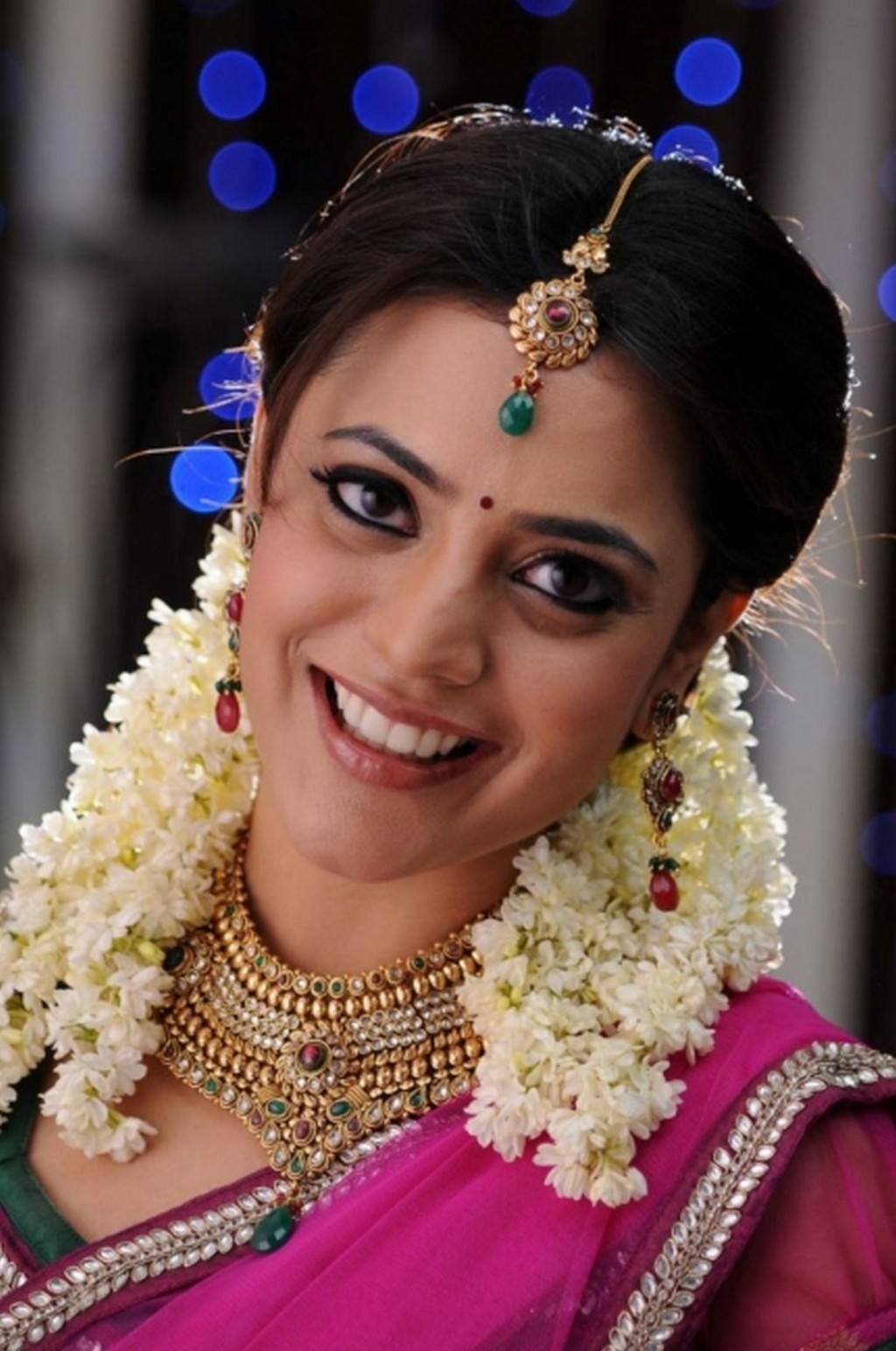 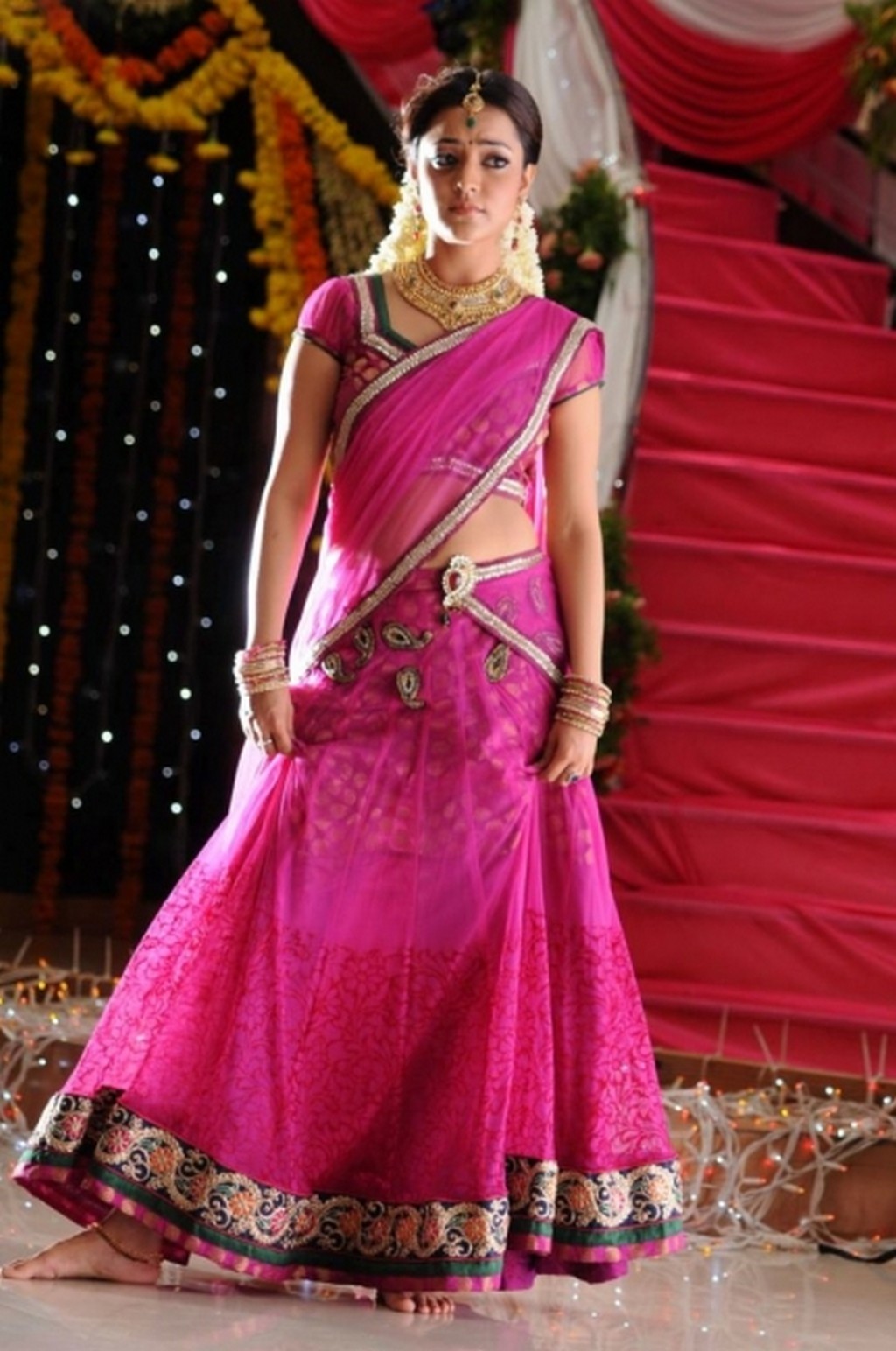 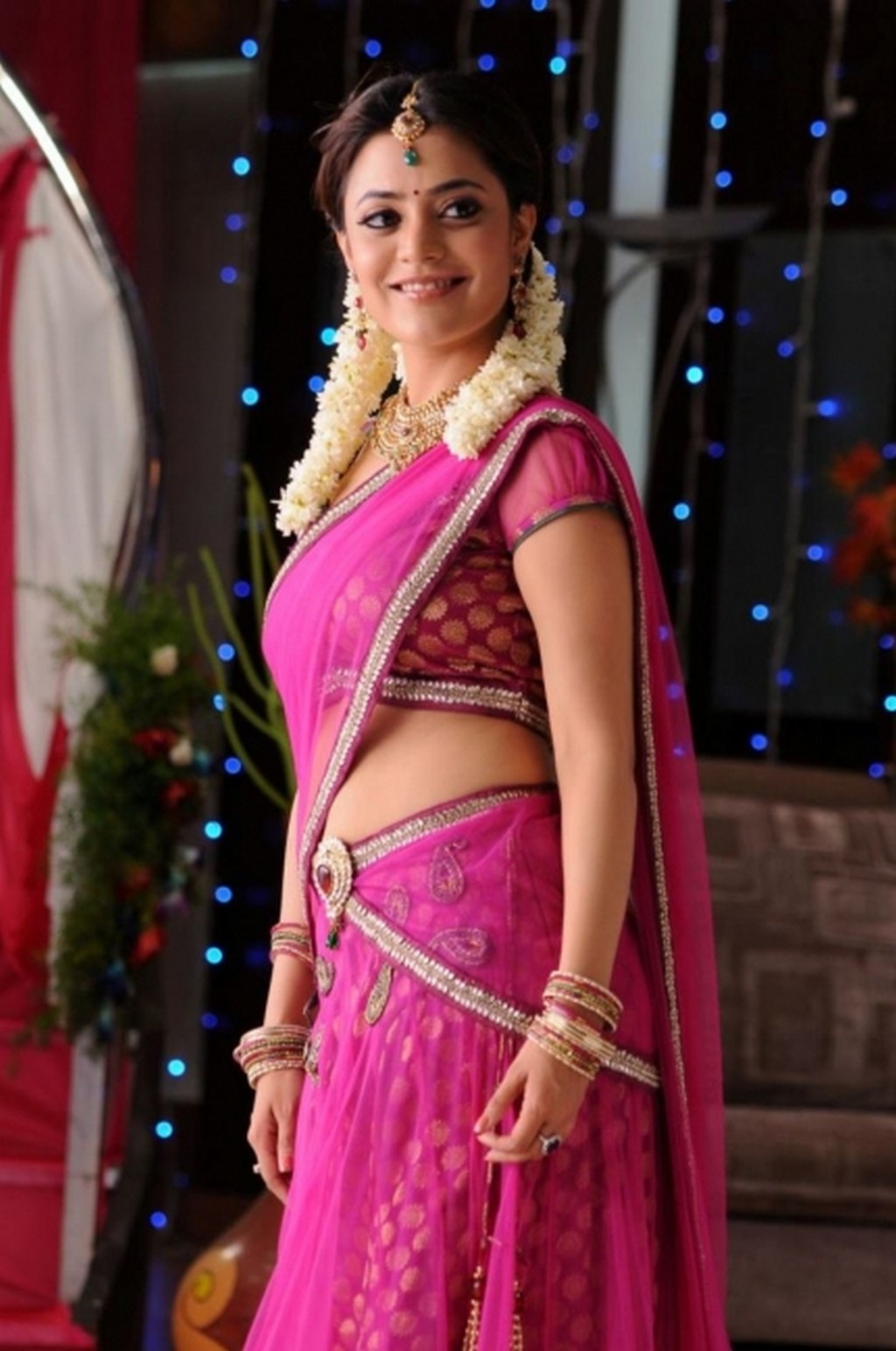 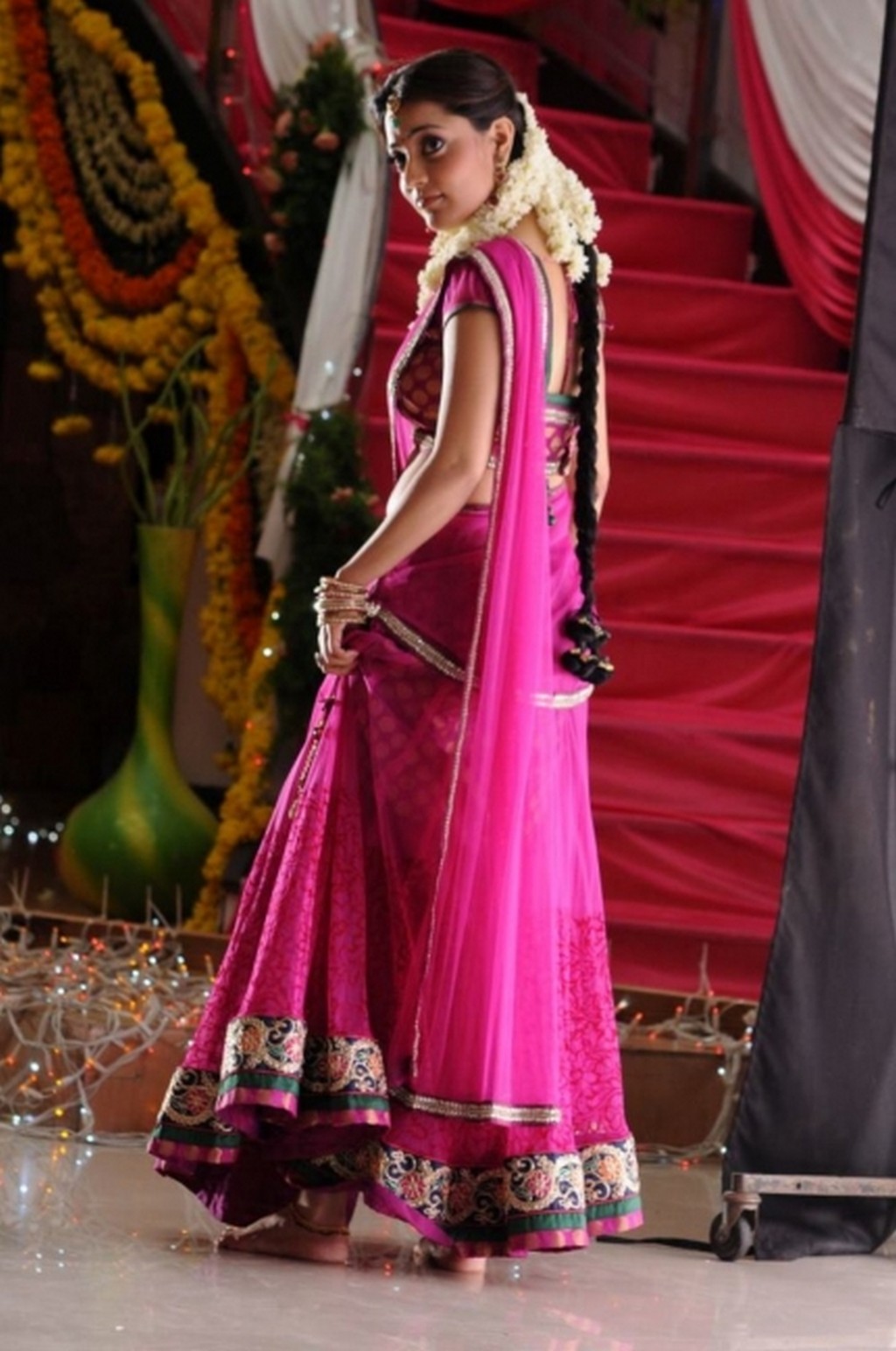 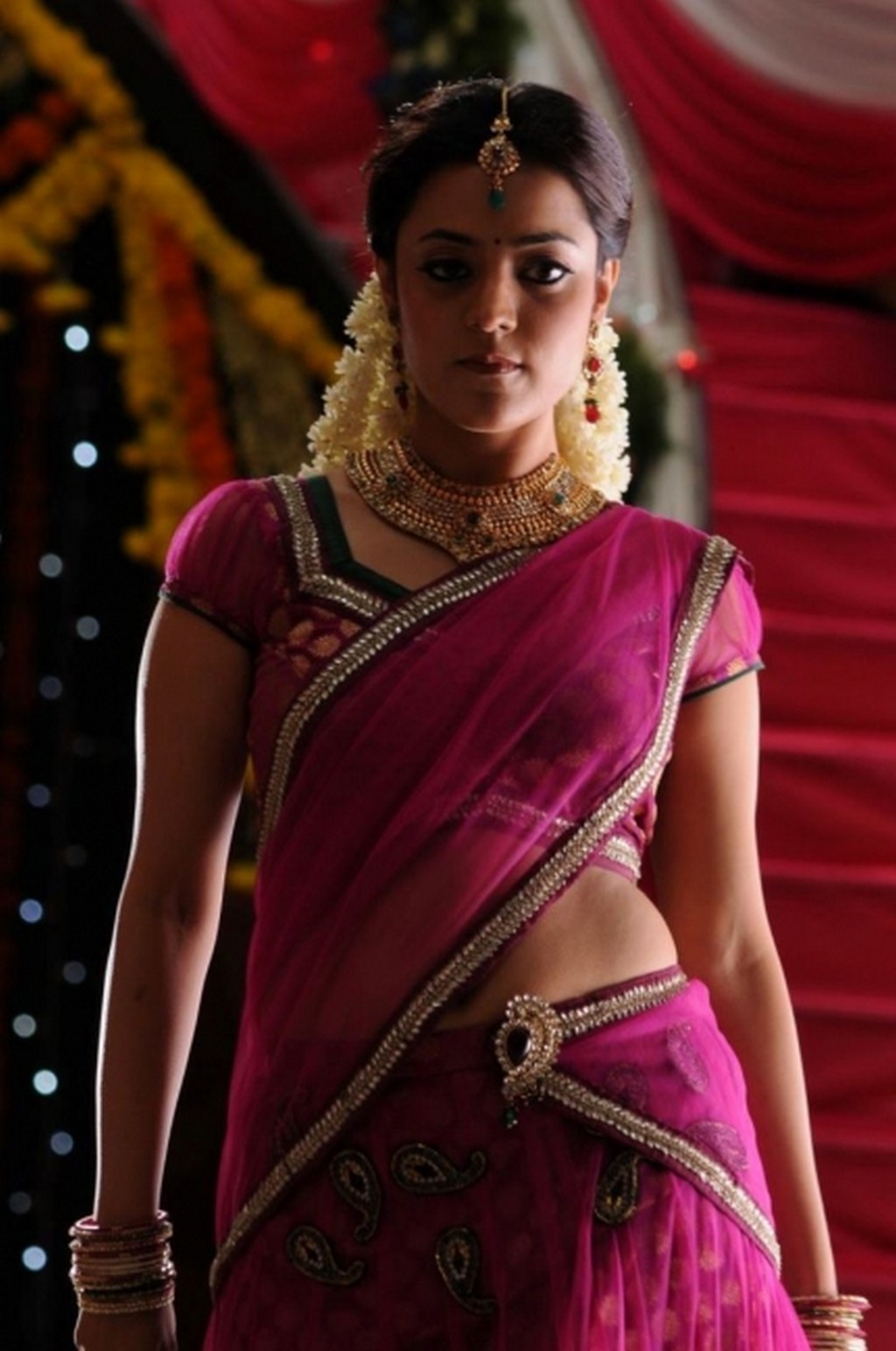 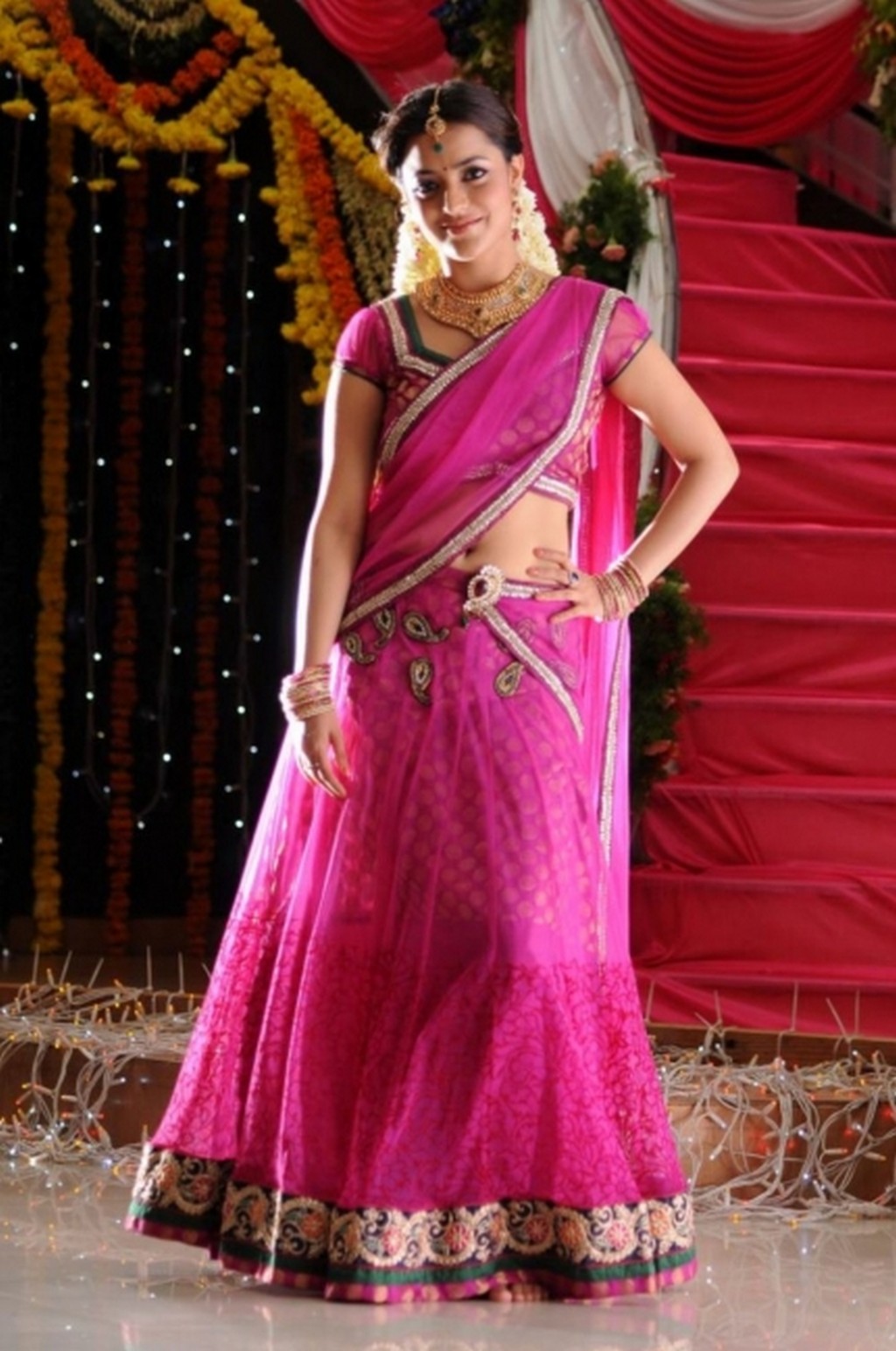 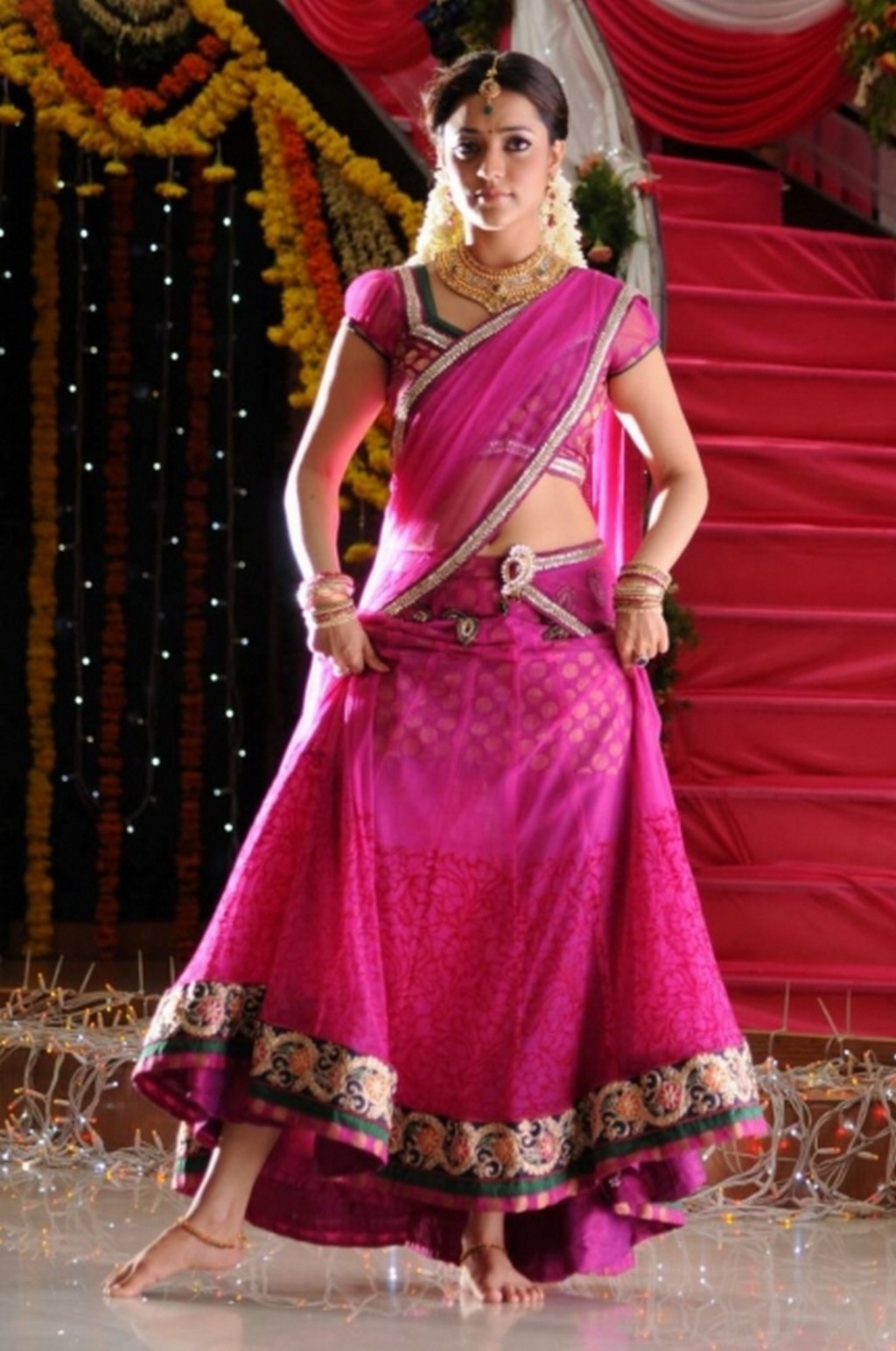 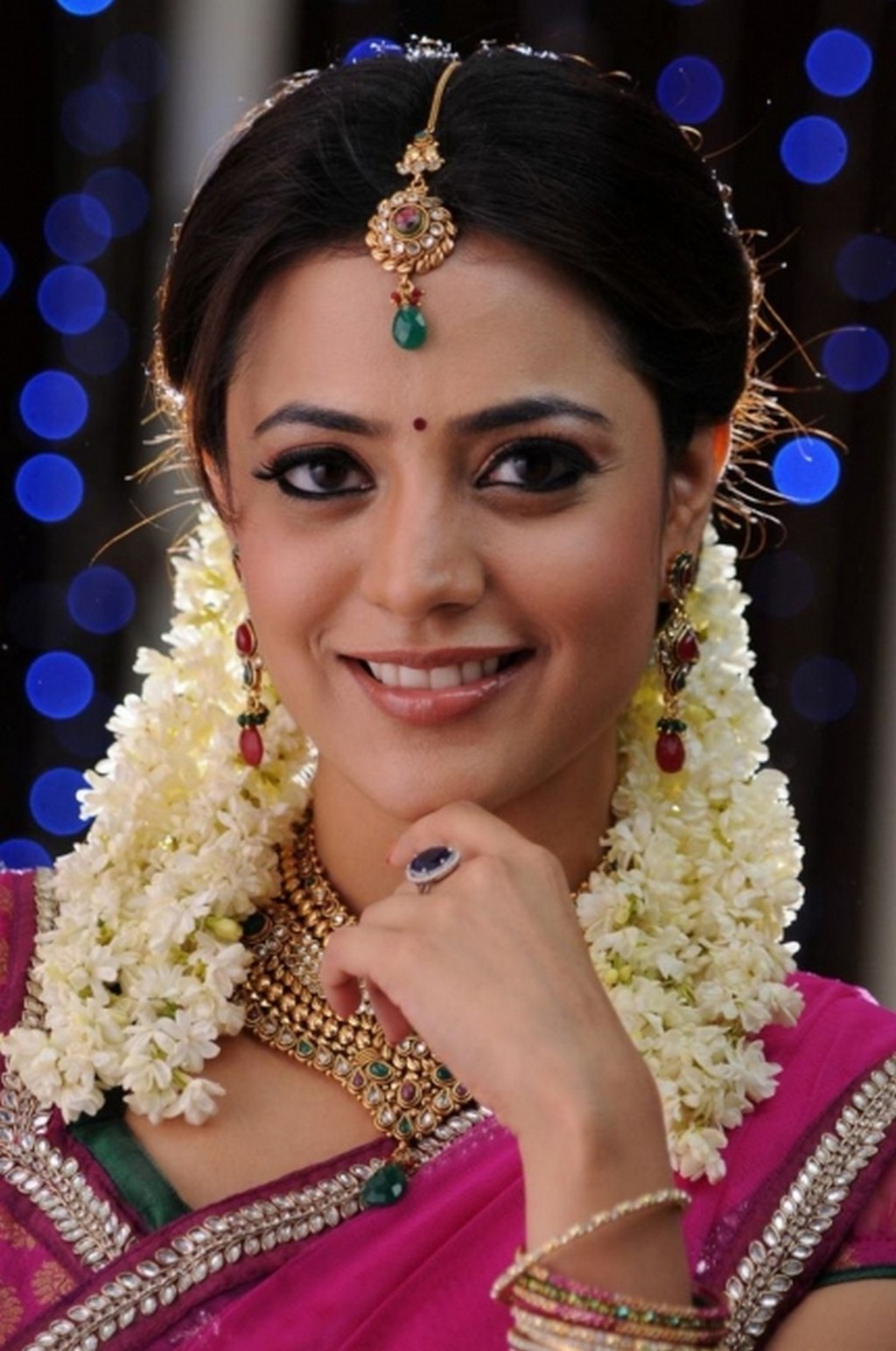 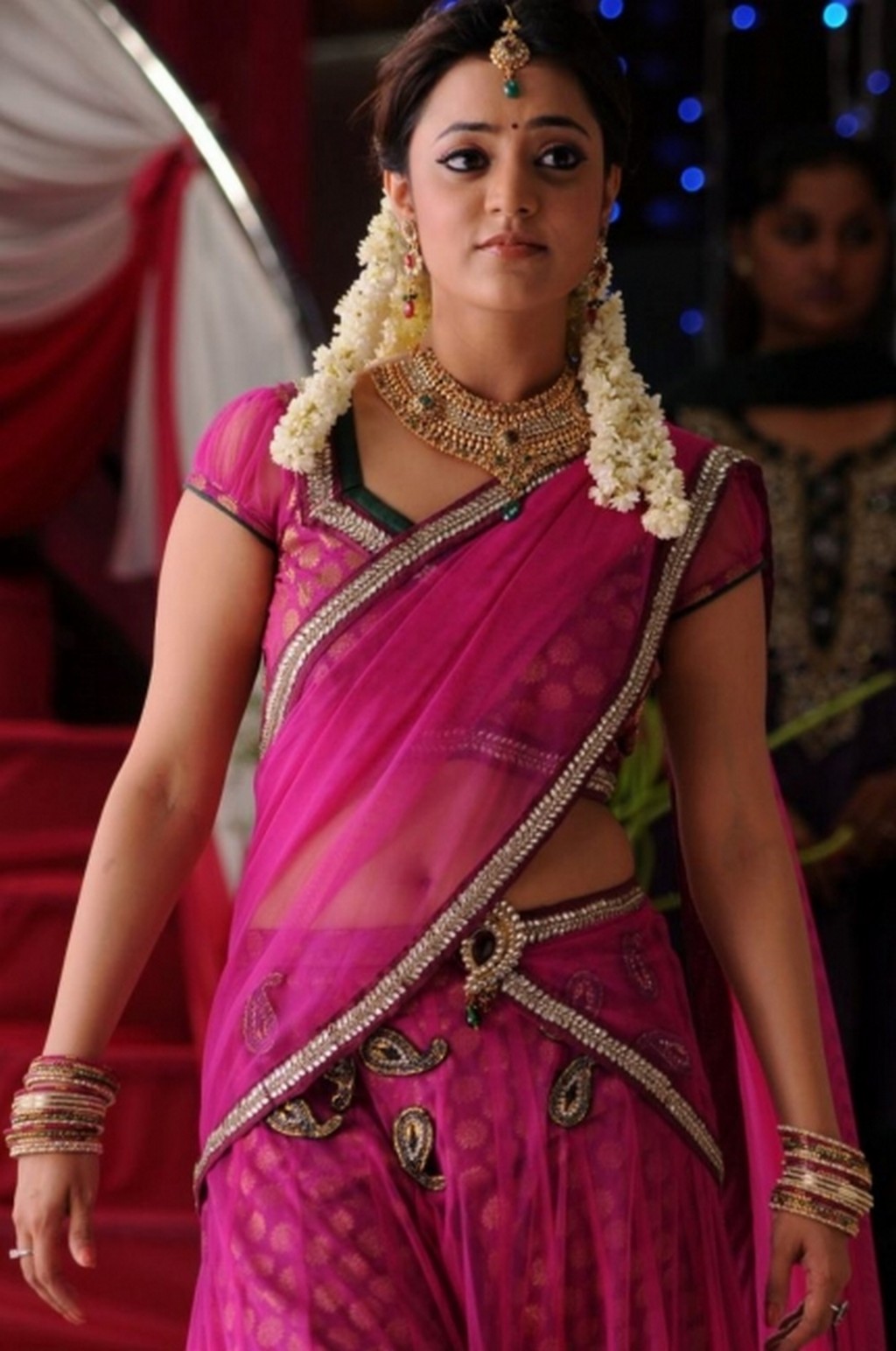 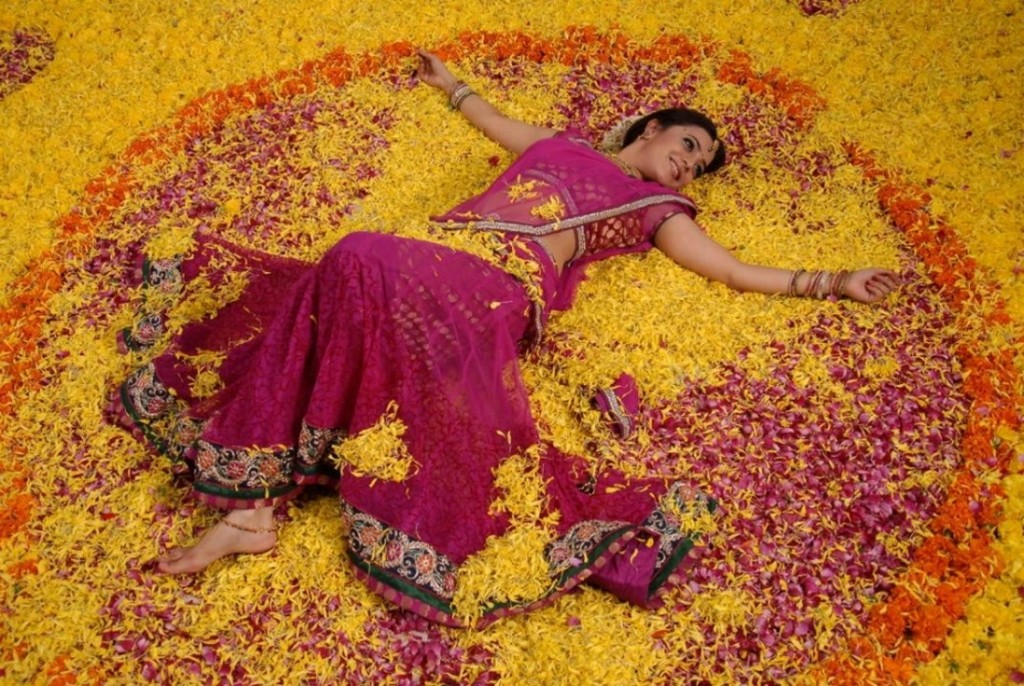