Vantage Point here presenting you top 10 female tennis players of the world. Tennis is a worldwide most famous game, it followed by millions around the globe. There are many hot female tennis player around the world and lot of them have a huge fan following. Among such hottest beauties it is very tough to pick up top ten, but we tried our best to pick top 10 sexiest tennis players. We hope you’ll enjoy this list :

(09) Martina Hingis from Switzerland
Martina Hingis was born on 30 September 1980 in Switzerland. She spent total 209 Weeks as world no. 1. In 2011, Time Magazine named her one of the “30 Legends of Women’s Tennis: Past, Present and Future”. In 2013 she was elected into the International Tennis Hall of Fame. Suryakumar Yadav reveals about his love story on Zing Game On! 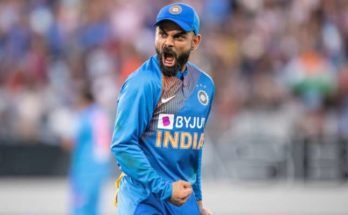