After success of Hate story 2 and Hate story 3, T- series and director Vishal Pandya are gearing up for next thriller Wajah Tum Ho and have released this new song ‘Maahi Ve‘, a recreation of old version of hit song Maahi Ve from Kaante (2002).

Just like the original ‘Maahi Ve’ from Sanjay Gupta’s Kaante (2002), this version of ‘Maahi Ve’ shows Zareen performing a sultry pole dance. The original track saw Malaika Arora grooving to the beats. Malaika created a lot of buzz with her moves back then. The song was considered ahead of its time and raised the bar for sultry item numbers.

The song features Zareen Khan and has been sung by Neha Khakkar, composed by Gourav Roshin and the lyrics have been penned by Kumaar. The song comes at a significant point in the film giving a twist in the tale. Neha’s voice is definitely nowhere close to the level where Richa Singh (original singer) took the song.

Like the original, which saw the sultry Malaika Arora Khan performing a pole dance, in this version too, Zareen will be seen doing the same. We hear the actress has not only worked hard to sport a svelte avatar but also spent a few weeks to learn pole dancing and master the sexy moves. The makers are hopeful that the number, which has been picturised in a sensuous way, will leave film buffs asking for more.

Here is the video of the song:

Check out some stills of Zareen Khan from this video song 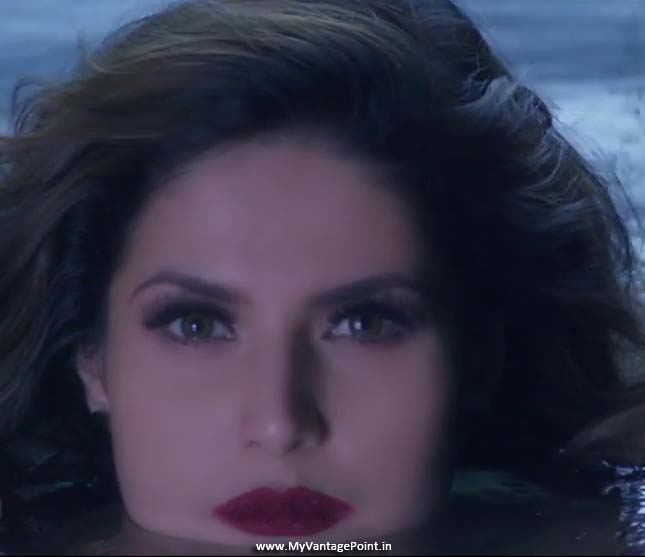 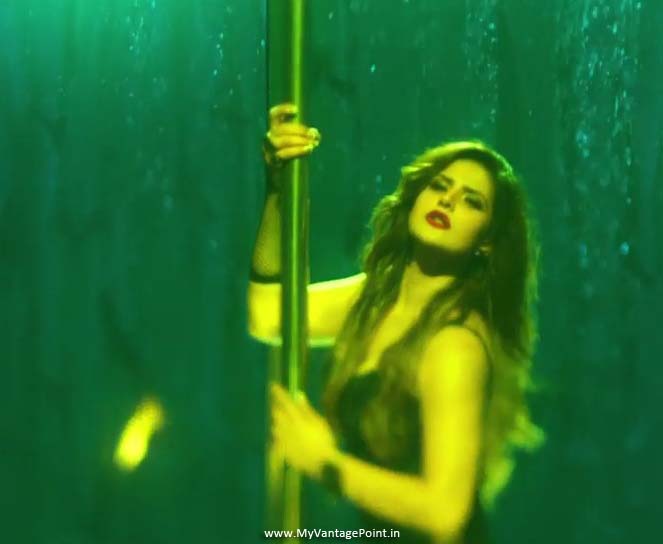 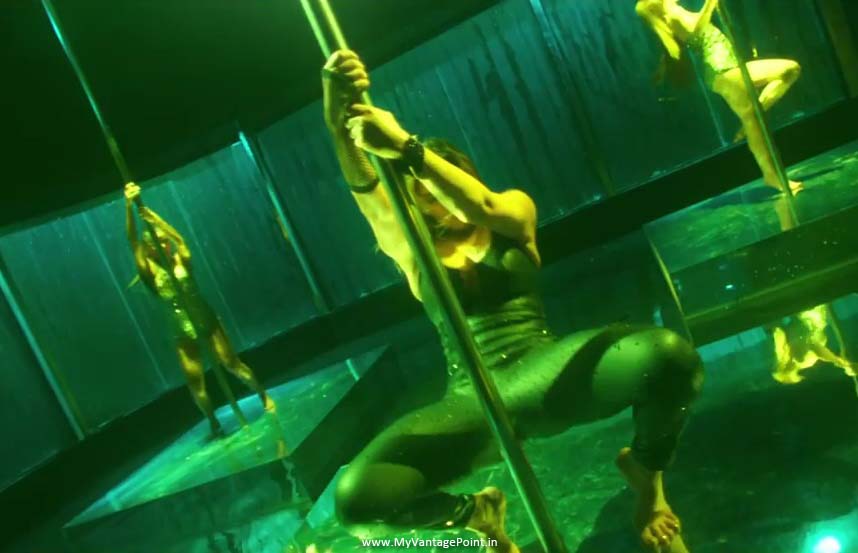 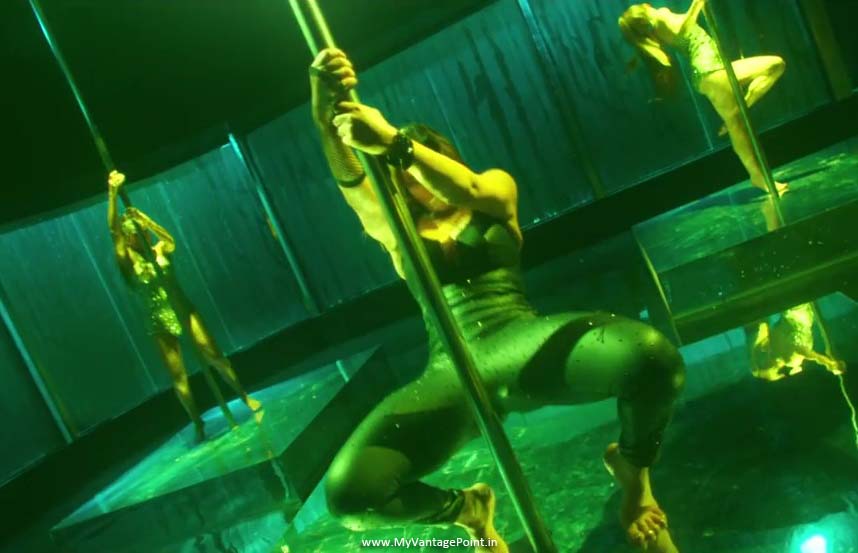 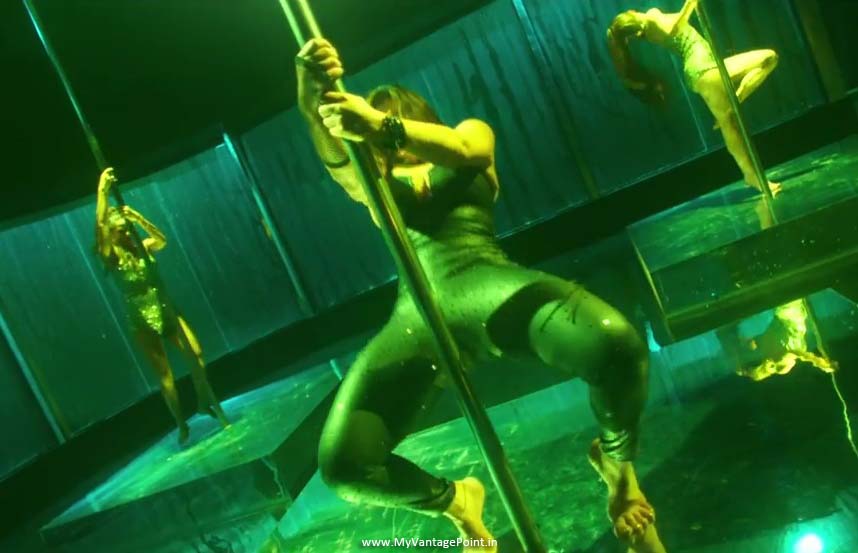 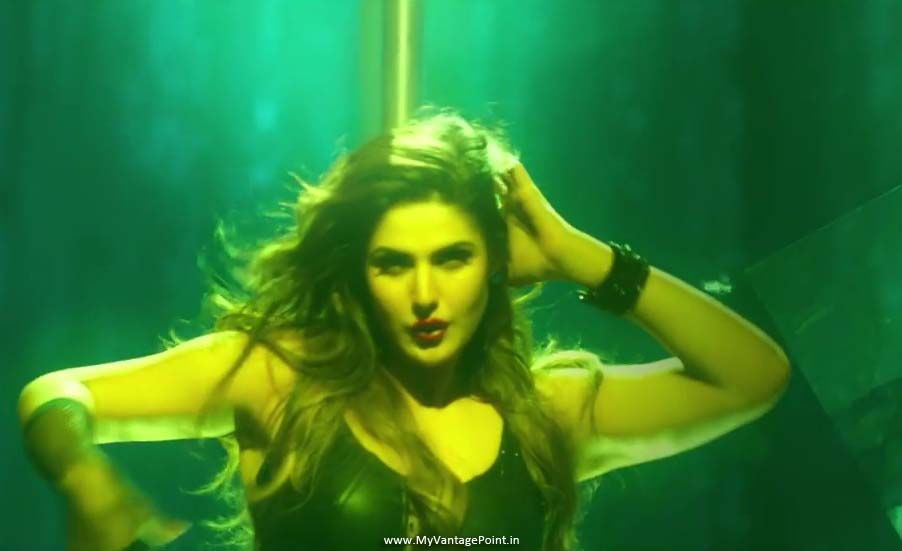 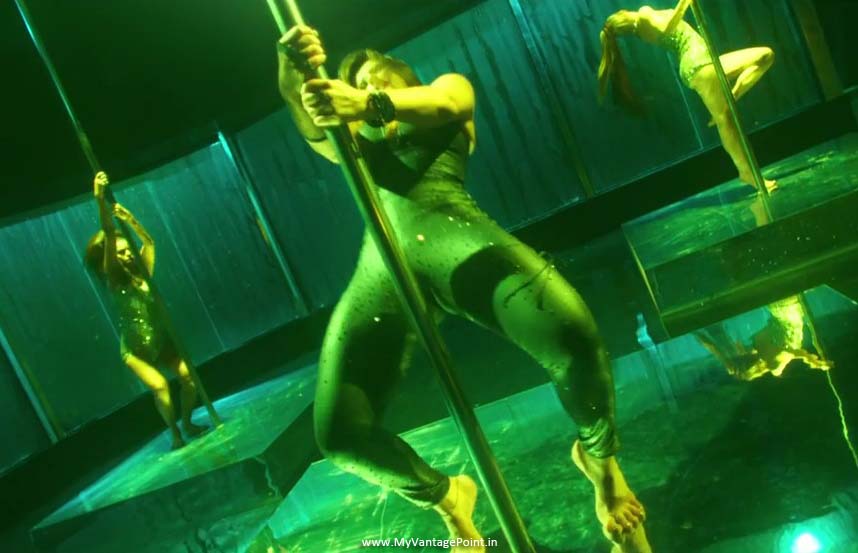 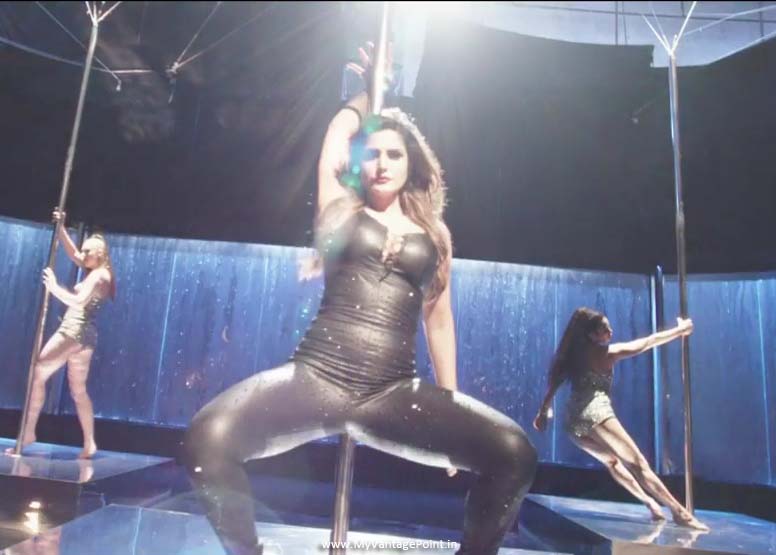 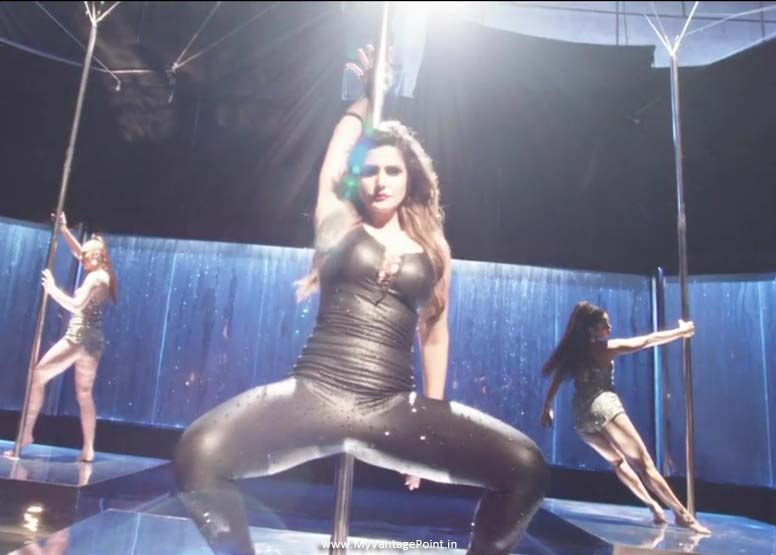 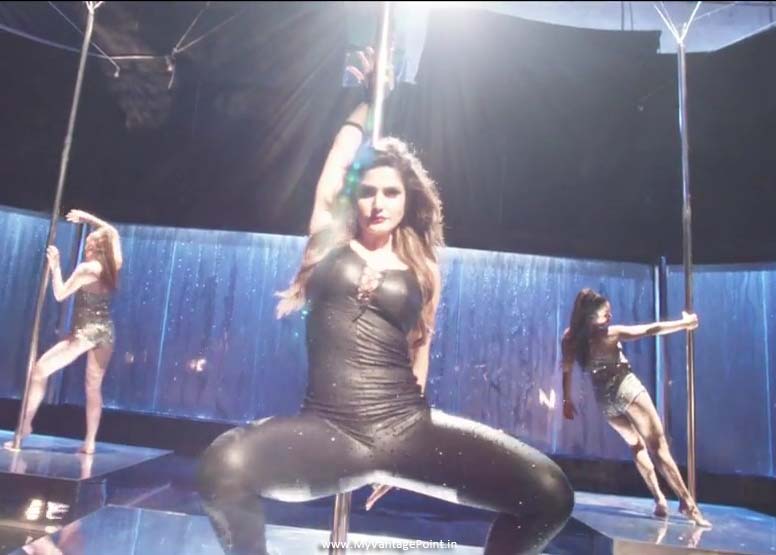 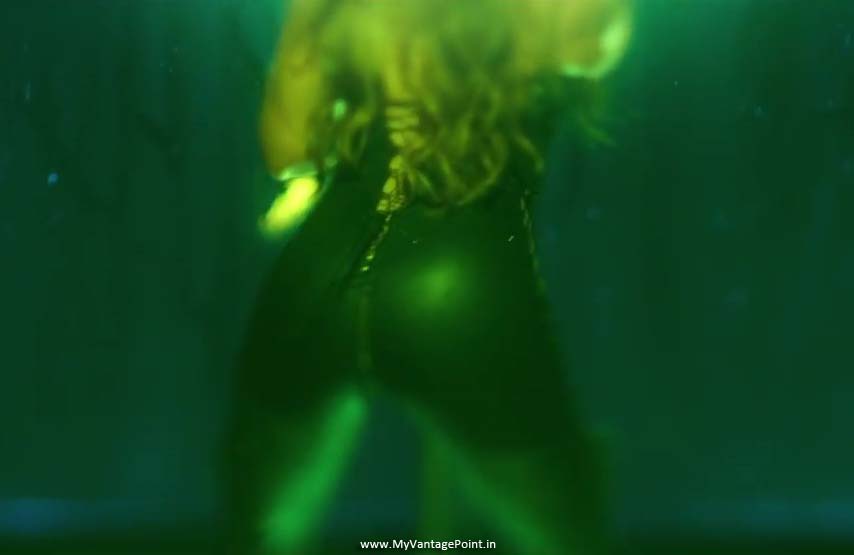 Supermodel and Actress Renu Kaushal sizzles in a BOLD photoshoot