Vantage Point presents you some of the best photos of Maxican actress and model Ana de la Reguera. She is famous for her role in HBO television series Eastbound & Down. She has also done various films like Cowboys & Aliens (2011), Jessabelle (2014) & The Book of Life (2014). She is playing role of Elisa in Netflix series Narcos (2015).

Her mother was a Miss Veracruz who became a journalist and TV personality. She began her performance arts studies in the Instituto Veracruzano de Cultura and was the host of Pasarela on Televisa Veracruz. 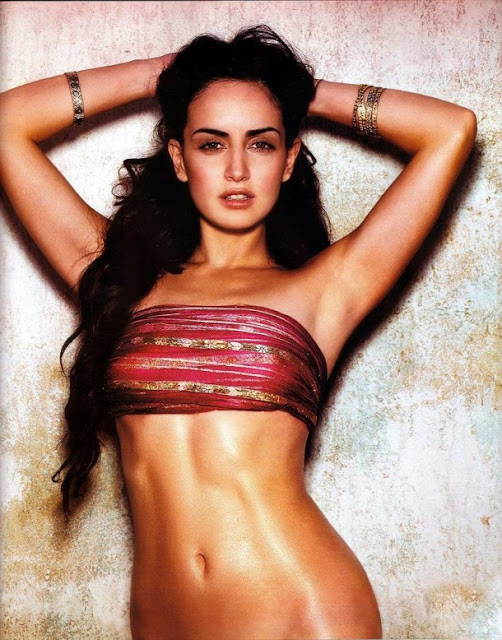 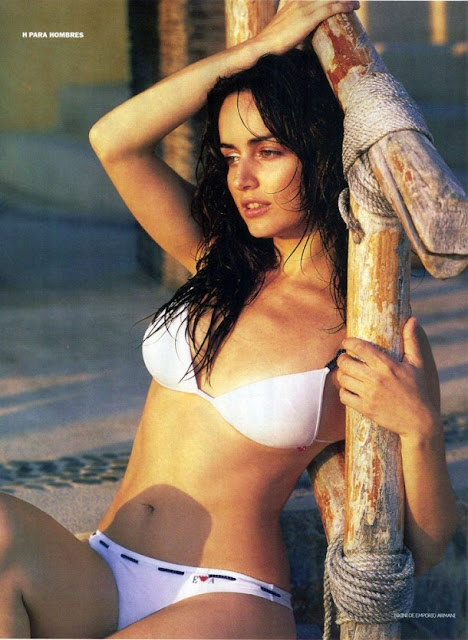 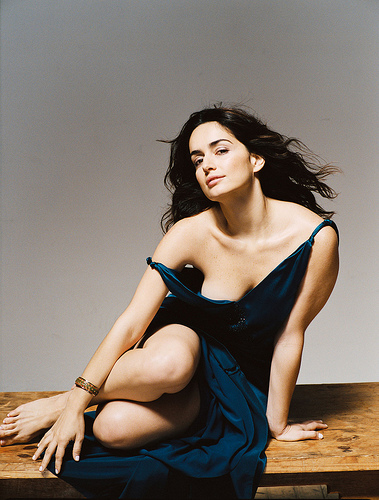 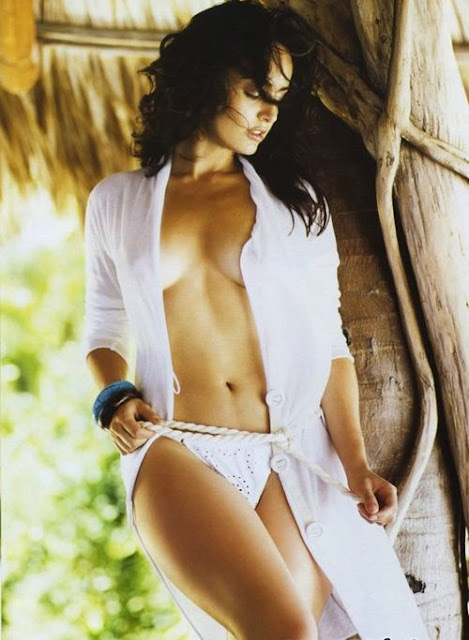 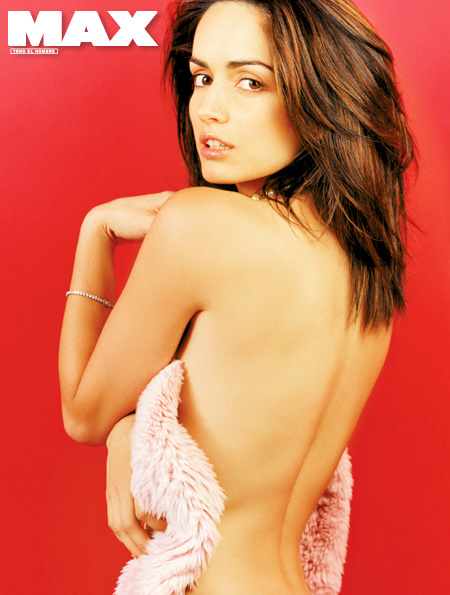 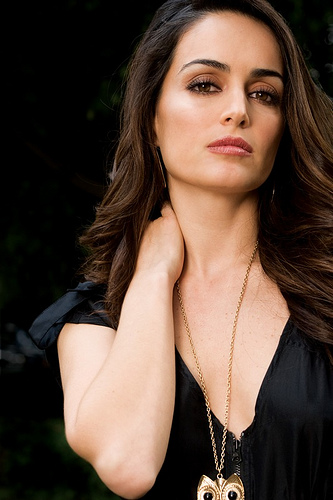 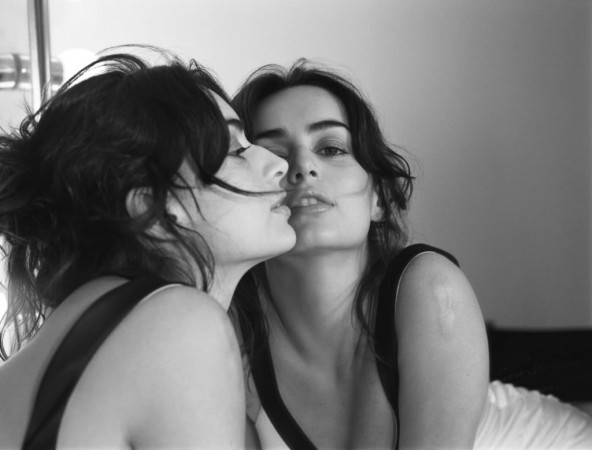 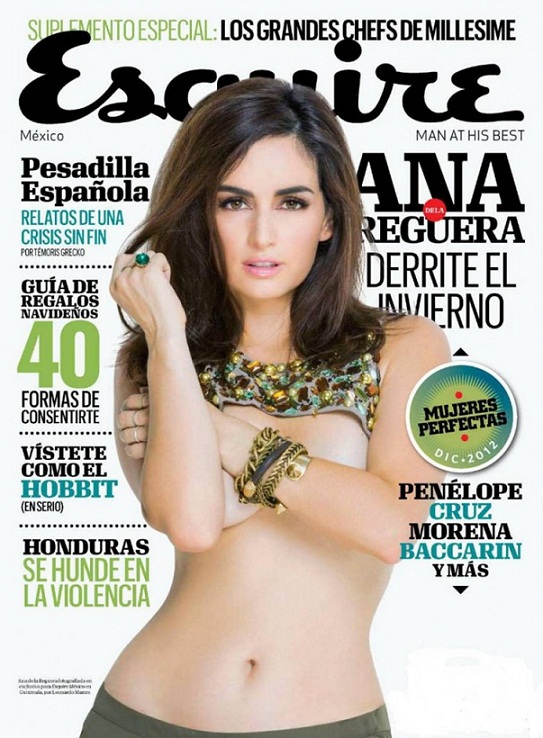 Twiinkle Saaj – An Actor, Model and a Cinephile for Sure